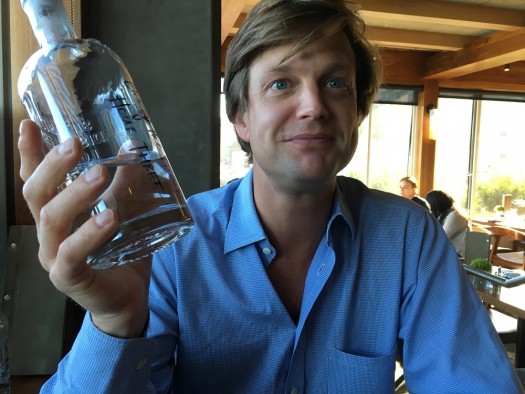 Sipsmith isn’t content to just make a single gin in its garage of an operation in London, England. It actually produces a range of artisan spirits and fortified wines — including the two reviewed below, which are exported to the U.S.

Sipsmith co-founder Sam Galsworthy (pictured) was recently in my neck of the woods, and we sat down with the Sipsmith portfolio for tasting and exploration. (After the meeting he sent me home with the two below bottles, which I reviewed later on my own.) 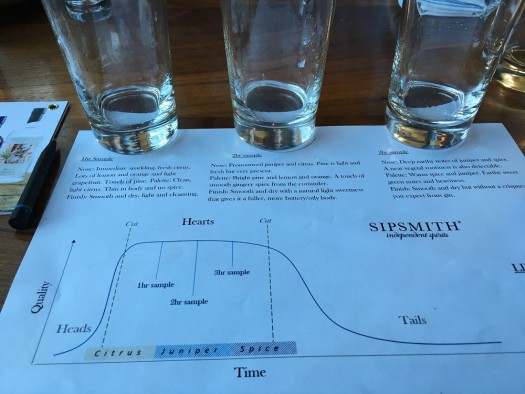 The highlight of the meeting had nothing to do with the company’s commercially available products, though. Rather, it was a trio of samples that Galsworthy had brought in unmarked bottles. These bottles represented in-progress Sipsmith London Dry gin at three different stages off the still. After the heads portion is cut, it takes about three hours for the gin to complete its distillation (until the tails arrive). Galsworthy presented the evolution of Sipsmith London Dry, one hour at a time. After the first hour, the gin showcases clear citrus notes, almost like an orange vodka. It isn’t until the second hour that the juniper really starts to show, with earthier notes coming to the fore during hour three. I didn’t write up any significant notes on these samples since they aren’t actual products for sale, but it was a lot of fun to see how a spirit evolves over a short amount of time during the distillation process. (Click on the chart above for a little more detail.)

Sipsmith Signature Edition Series V.J.O.P. Gin – This is the same botanical mix as standard Sipsmith London Dry — but with three times the juniper and a three day maceration instead of one day. The results are as expected — palpably piney. Juniper is overwhelming on the nose, to the exclusion of nearly anything else in the botanical bill. On the palate, it’s crushingly juniper-forward and very hot (just look at that proof). Water coaxes out more notes — though the juniper dominates from front to back, it features fresh orange, some brown sugar, licorice, and a touch of cinnamon. While it’s an overwhelming experience, it’s not an unsatisfying one — the juniper finishing on a clean and refreshing note. While I’m not normally fond of juniper-heavy gins, Sipsmith’s V.J.O.P. (“Very Junipery Over Proof”) is quite a compelling beast that lets you know from the get-go what its intentions are, and follows through with style. 115.4 proof. A- / $52 [BUY IT NOW FROM CASKERS]

Sipsmith Sloe Gin Special Edition 2013 – Sipsmith only makes a sloe gin on an occasional basis (the photo on its website is a 2010 bottling), so I have no idea if this is the current edition. Why vintage? Because sloe berries are an annual harvest, and these are picked in the wild of West Country, UK, in the autumn. The London Dry gin is rested on these berries for 3 to 4 months before bottling. The company says each vintage does indeed taste different, but 2013 is “noteworthy.” Sloe gin often has a cough syrup character to it — it’s really not meant for straight sipping — and Sipsmith’s offers a powerful and pungent character that grabs you by the throat right away. The nose features aromas of dense raspberry and melted Jolly Ranchers, but the body is extremely tart, the hallmark of sloe gin. It comes on strong with an intense herbal overtone, notes of bitter chocolate, and orange rind. All in all, it’s pretty much exactly what you want a good sloe gin to be — sweet and sour in solid balance, with a distinct weirdness you can’t quite place. 58 proof. A- / $43 [BUY IT NOW FROM CASKERS] 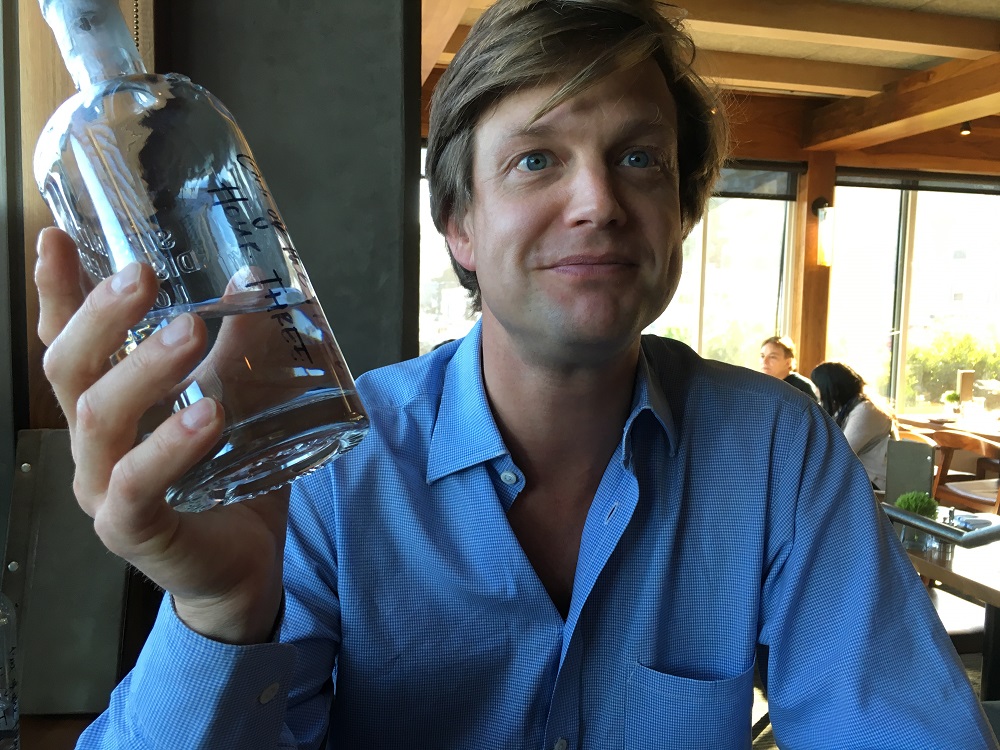