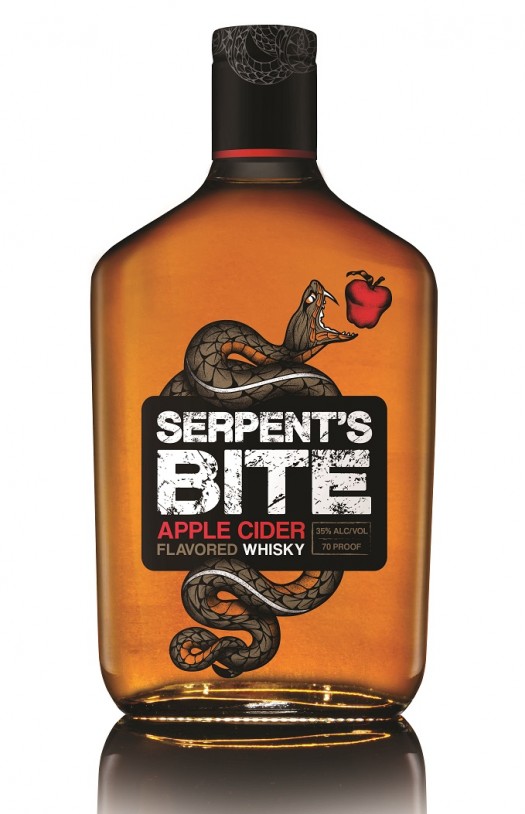 With a name like Serpent’s Bite, one expects at least a little drama. Truth is this apple cider flavored Canadian whisky is about as harmless as they come. (Yeah, I get it, Adam and Eve and all that.)

Mystery Alberta, Canada-born spirit is spiked with apple cider flavors, with results that are, well, probably exactly what you are expecting.

It starts with clear apple notes on the nose, though fortunately the aroma is far from overblown, with a hint of vanilla backing it up. On the palate, Serpent’s Bite is sweet and cinnamon-laced, with strong apple notes as expected. Aside from a little hit of vanilla-infused caramel, though, what’s ultimately missing here is the whiskey. The whiskey flavor is so mild that this feels like it could be an apple brandy, an apple rum, or a (colored) apple vodka.

That’s not entirely a slight, as Serpent’s Bite is completely harmless and inoffensive in every way — although I’m sure that angry snake on the label will scare off a drinker or two. 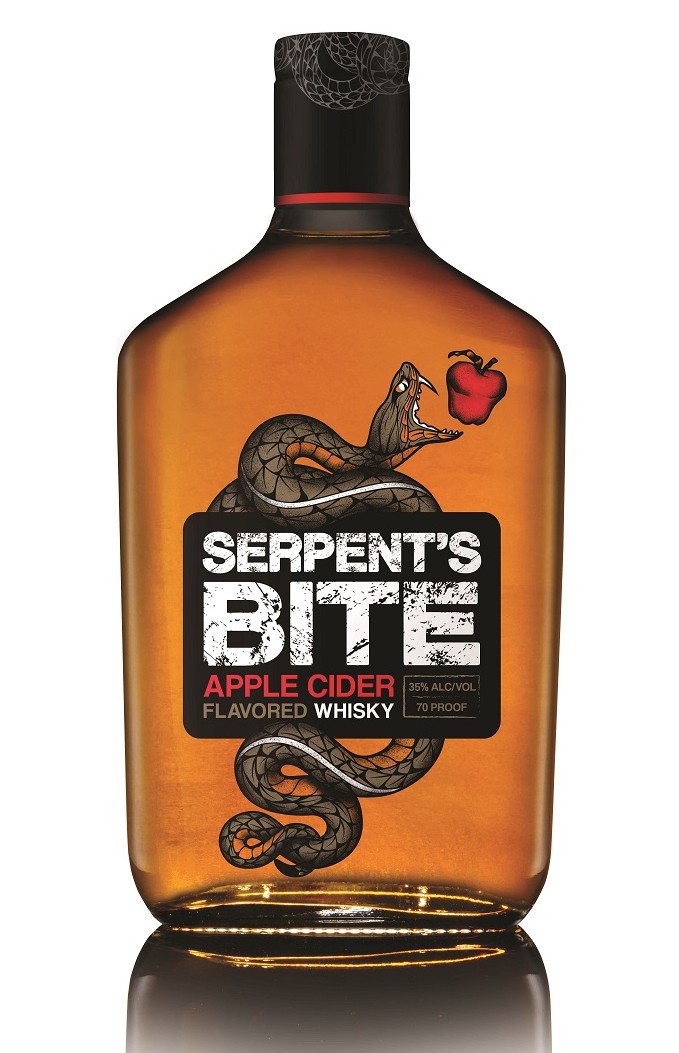