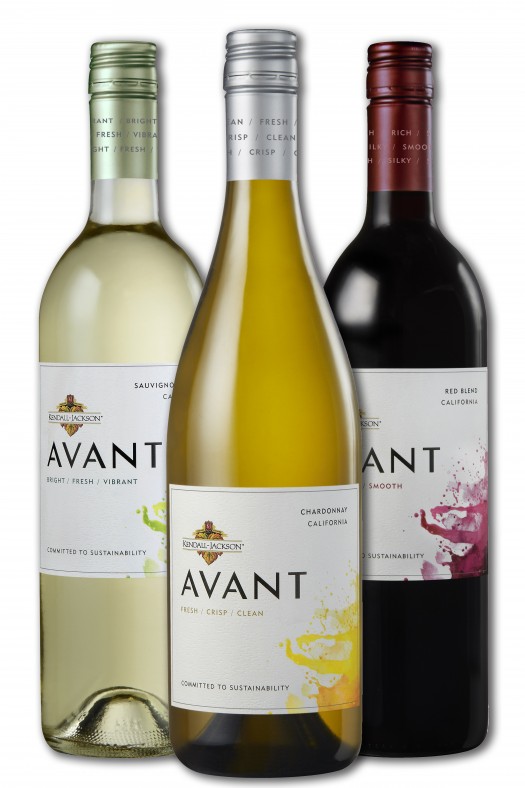 Avant is a new budget label from the folks at Kendall-Jackson, with a trio of basic California-sourced wines comprising the initial production run. While a lot of this comes across exactly as you expect it will, there’s at least one modest surprise in the bunch.

2014 Avant Sauvignon Blanc California – Undistinguished and a bit boring, this plain jane sauv blanc offers notes of canned peaches and pineapple, brown sugar, and fruit leather. It works passably with a food, where the more saccharine notes are lost, but on its own it’s a study in plainness. C- / $13

2014 Avant Chardonnay California – A surprisingly fresh and drinkable chardonnay. The muted oak isn’t exactly refined, but the notes of butter-sauteed apples and a touch of citrus give this wine more complexity than you would expect given its price tag. The marshmallow notes on the finish aren’t a surprise, but they aren’t a bad complement, either. B / $13

2013 Avant Red Blend California – Mystery grapes from a mysterious place — what could go wrong? While you might expect a jammy fruit bomb, Avant’s red is more restrained than most wines of this pedigree, though the simple notes of maraschino cherry, strawberry, and brown sugar don’t cry out for in-depth analysis. Probably perfect for making sangria. B- / $17 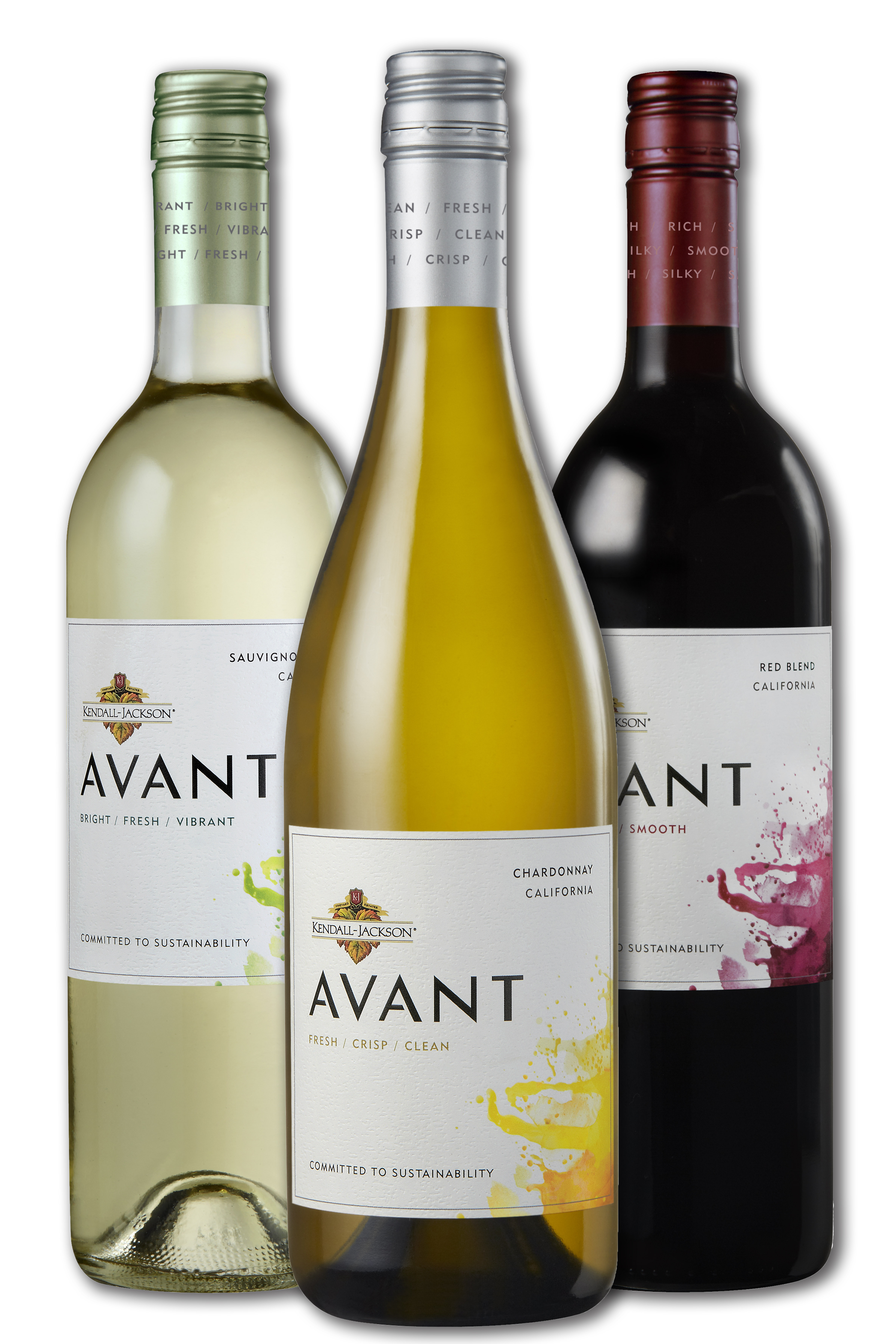