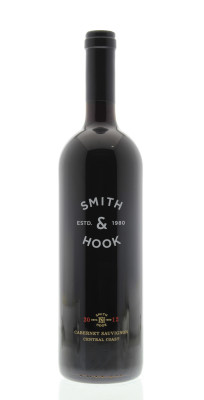 As Cab goes, the 2013 offers easy approachability, though it’s short on complexity. Early notes of cocoa powder, vanilla, and blackberry give way to some light citrus candy — think jellied oranges — plus a spray of fresh herbs. While the body is appropriately huge and alcohol-loaded, the finish comes on quickly and fades out with notes of blackberry jam, toasted marshmallow, and a light tobacco character.