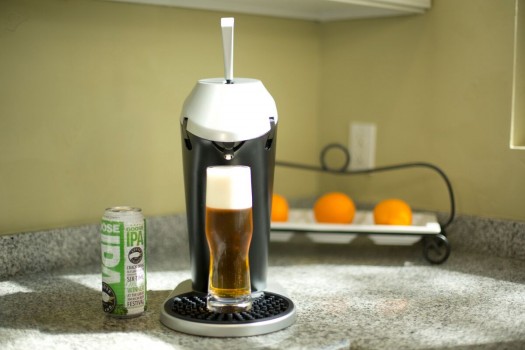 The Fizzics Beer Tap is not a complicated idea: It’s basically a svelte pump that takes beer out of one container and spits it into your glass. Basically a keg tap, only you don’t need a keg. It can pour from a bottle, can, growler, or even a pitcher or another glass. Just pop it open and stick the rubber hose into your beer and it’s ready to go. Pull forward on the tap handle to dispense normally. Push backward on the tap handle to add a foamy head to the beer (a la a Guinness tap).

Why do you need this? Sometimes this might be a matter of simple convenience, as when pouring from an oversized growler or large format bottle which is difficult to manage. Other times you might use Fizzics just to heighten the flavors of the beer. Just like your beer will taste better if you drink it from a glass instead of a bottle, it is likely to taste better if you drink it from a Fizzics system rather than simply poured directly into a glass.

In my testing, the Fizzics system was quite effective at aerating a beer, working much like a wine or spirits aerator does, coaxing out more of the beer’s flavors while giving it a bolder head. That said, use caution: If you love a beer, Fizzics will improve its presentation. But if you don’t like a beer, Fizzics will only make those flavors that disagree with you come across even stronger. That said, Fizzics doesn’t introduce as dramatic a flavor shift as you might think — the added carbonation and the ability to create a foamy head is much more impressive — but it does have an impact. (Note: It’s absolutely not designed for use with anything at all except beer.)

The device is simple, easy to operate and clean, and is powered by two AA batteries, which makes it convenient for positioning the system anywhere. It’s great for parties when you want to serve big bottles (and show off a little) — as long as you’re willing to pay the rather steep price of admission. 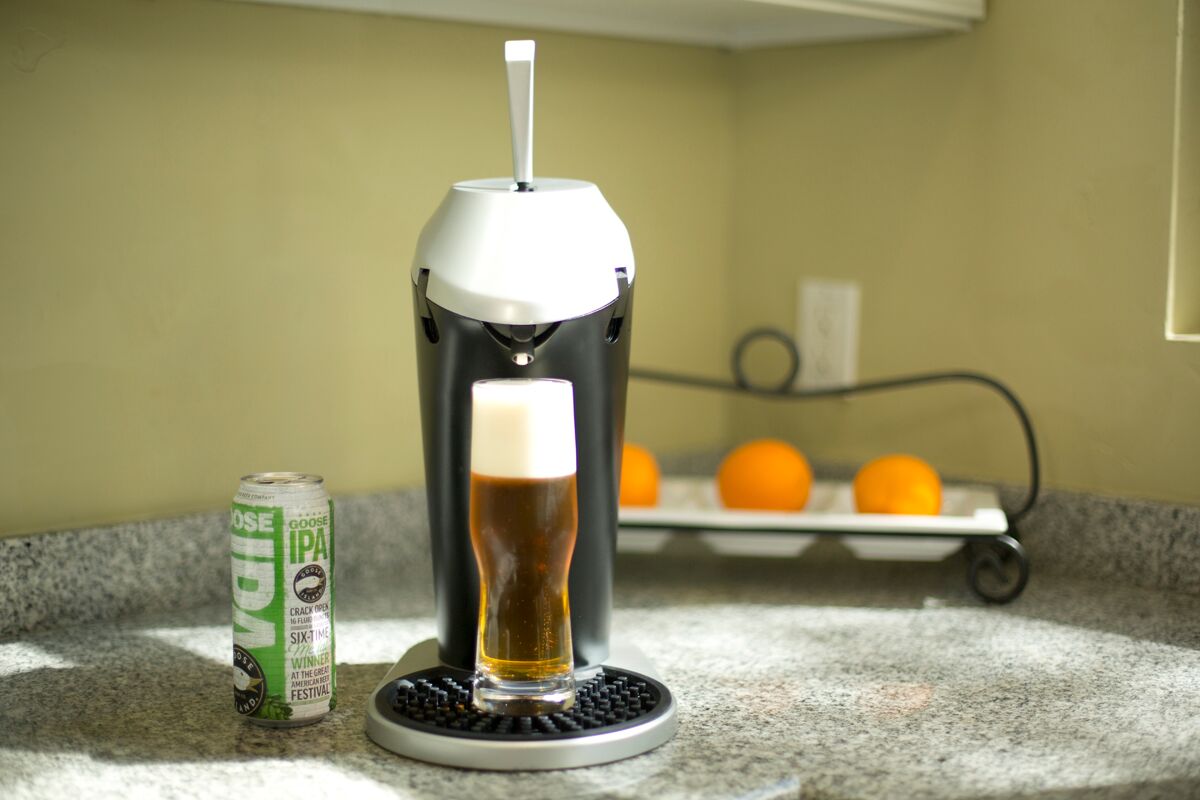