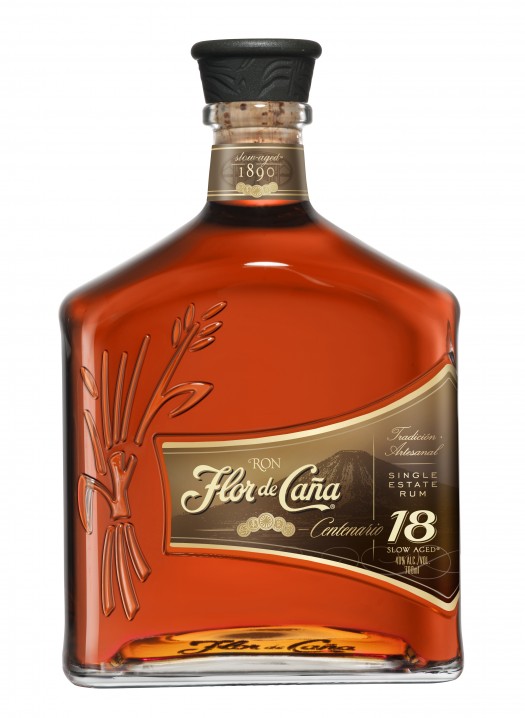 Nicaragua’s best-known rum is Flor de Cana, which has grown in popularity and is available in nearly a dozen expressions now. Today we look at a full four of the distillery’s offerings, spanning the range from youngish to very old.

Update: Originally I referred to these rums as “7 Years Old” and so on instead of just “7,” and several readers commented and emailed to let me know that Flor de Cana does not actually say “years old” on the label. The bottles just show a number. I asked Flor de Cana to explain and this was the response:

Hopefully that clarifies the age situation (though perhaps imperfectly).

Flor de Cana Gran Reserva 7 – This is the oldest of Flor de Cana’s “slow-aged” line, its standard lineup of seven various rums. Dense with caramel and vanilla, it’s a classic and well-aged rum, offering secondary notes of burnt butter and coffee grounds, though it’s still showing some petrol overtones held over from its youth. Woody and brambly at times, it offers some Madeira notes on the finish that offer a curious counter to the rum’s more traditional elements. B / $19 [BUY IT NOW FROM DRIZLY]

Flor de Cana Centenario 12 – This is the beginning of the “Centenarios” family, Flor de Cana’s highest-end bottlings. Centenario 12 takes things in a somewhat different direction than the Gran Reserva 7, with a punchy attack that leads to a heavy fruit character that the 7 doesn’t provide. Over-ripe banana, coconut, and a mix of cherry and apricot notes give this a kind of fruit cocktail character that sometimes finds itself at odds with the vague coffee notes that emerge over time. The finish is pulled in both directions, with some success, but also with some confusion to the palate. B+ / $30 [BUY IT NOW FROM CASKERS]

Flor de Cana Centenario 18 – Lots of barrel influence here (I called it “smoke” in a relatively naive, early review, when this rum had a slightly different name), with more of that over-ripened fruit quickly coming up behind. Lots of tropical influence here — especially ripe, almost fermented pineapple — plus some coconut syrup notes (think Malibu). As with the 12, it doesn’t quite come together for me as it should, again showing some coffee (and perhaps black tea) character that feels at odds with all that fruit. Remarkable family resemblance to the 12 here. B+ / $40 [BUY IT NOW FROM CASKERS]

Flor de Cana Centenario 25 – The top of the Flor de Cana line, here we see those fruit and barrel char notes giving the rum a bit of an oxidized Madeira note, a touch winey, but loaded up with caramel and some emerging chocolate notes and more of a raisiny note in lieu of some of the fresh tropical fruit notes described above. The finish loses the plot a bit, though, with a somewhat saccharine note (combined with more coffee bean character) that dulls the vibrancy that is initially so thrilling to the palate. That said, it’s definitively the expression of Flor de Cana to beat — although it may just beat your wallet into submission along the way. A- / $150 [BUY IT NOW FROM CASKERS] 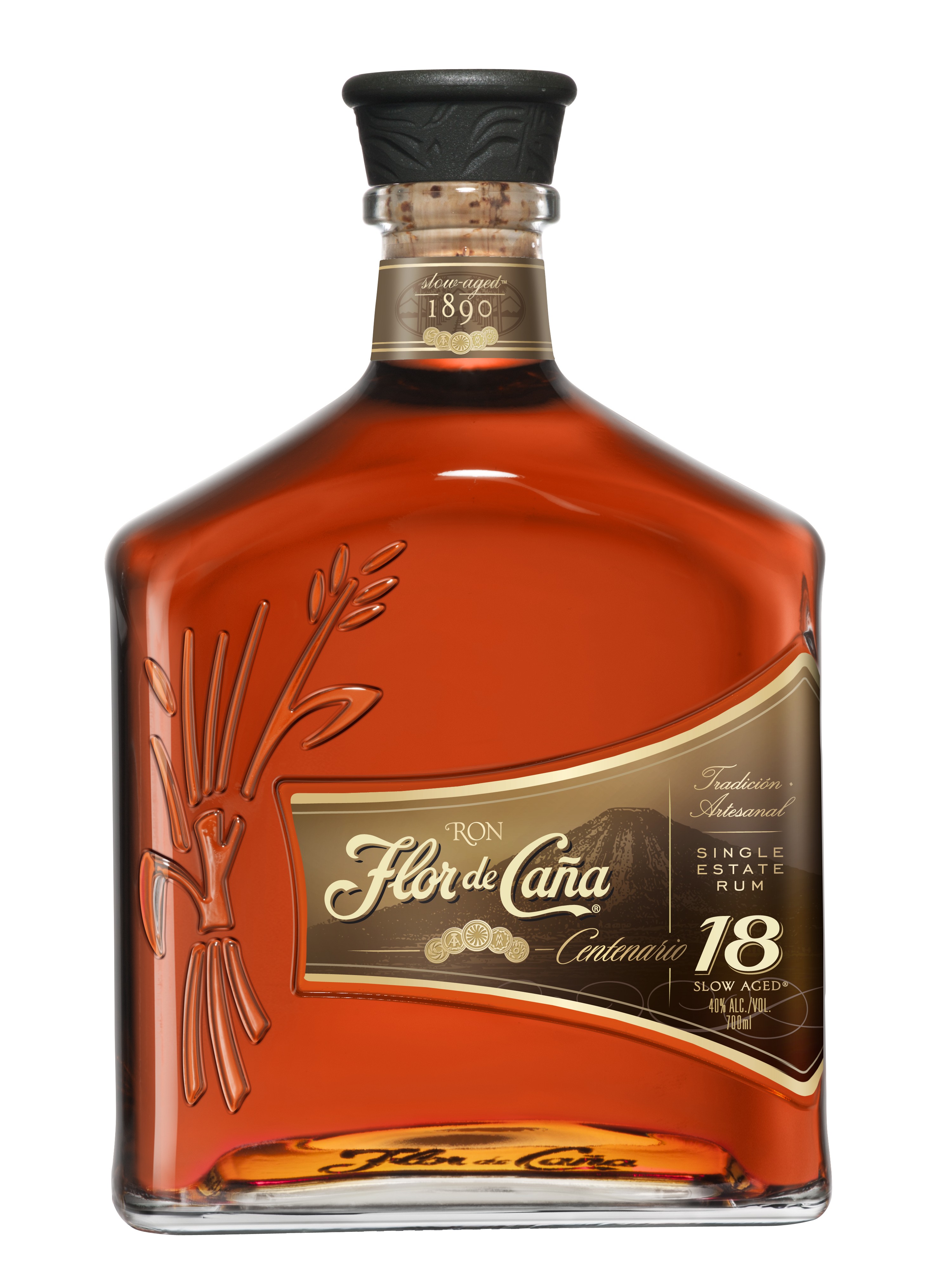