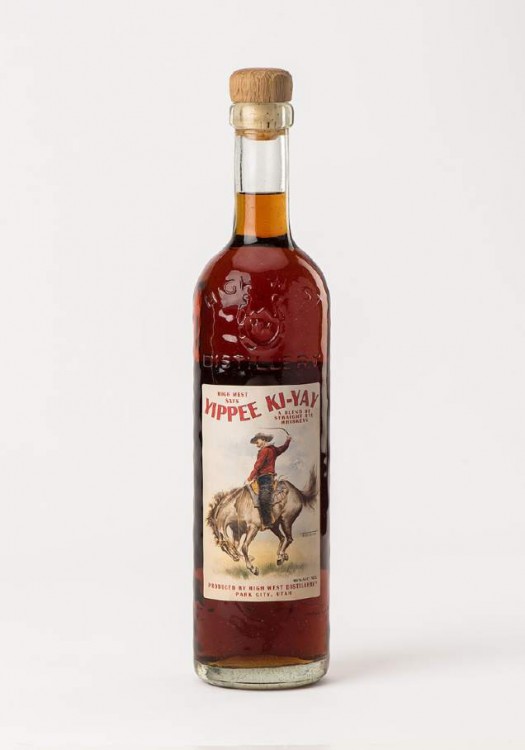 High West’s latest little blend came out of nowhere, but here it is, for your frontier-style enjoyment.

Yippee Ki-Yay, inspired by Buffalo Bill and his ilk, is a blend of two straight rye whiskeys: One is a two year old MGP whiskey that is 95% rye and 5% malted barley. The second is a whiskey (reportedly 16 years old) made at Barton: 53% rye and 37% corn (presumably the remaining 10% is barley). (This is the current composition of High West Double Rye.)

As usual, High West offers no information on the proportions of the two whiskeys in the mix, or the length of time the spirit spent in the finishing barrels.

The result is exotic and quite unique. First, check out the color, which is very dark in shade, a chestnut brown with ruby notes driven from the syrah barrel. The nose is where things really start to move. Coffee and cloves give this a wintry, fireside character, almost smoky at times. On the palate, that coffee character really pops right from the start, but then it delves into a cuckoo combination of oxidized wine characteristics and more traditional rye whiskey notes. Look especially for flavors of burnt caramel candies, banana flambe, balsamic vinegar, and particularly some notes of bitter orange peel. The finish hints at bitter amaro, with lingering notes of over-ripe black fruit and an herbal kick of that long-since-oxidized vermouth, which is unexpected but also unmistakeable. (If one flavor stuck with me an hour after I put down my glass, it was vermouth.)

That said, the whiskey is lots of fun, and as I said, unusual and unique stuff — not what I was expecting but interesting enough to sip on for quite a while. Yippee Ki-Yay, indeed! 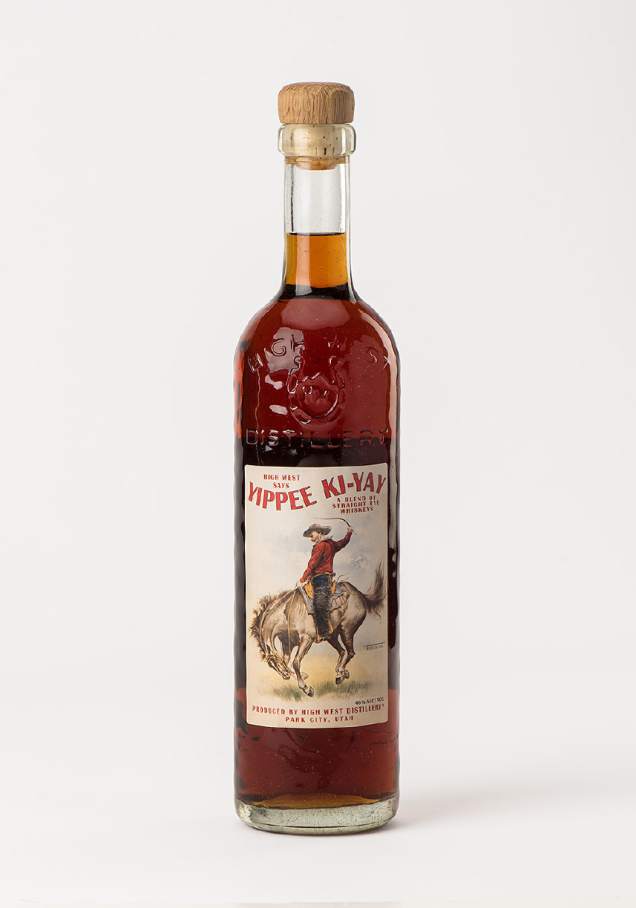