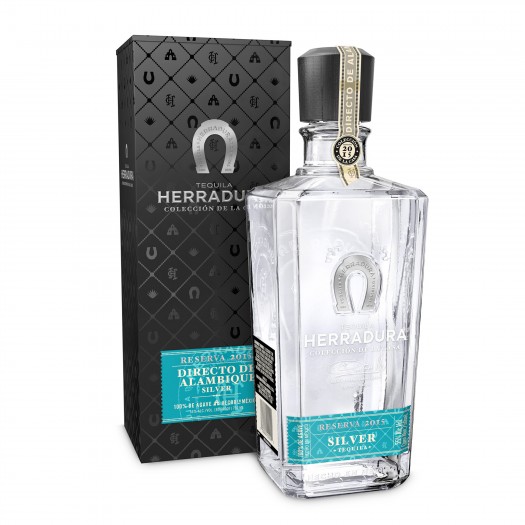 For the previous three years, Herradura has produced a limited edition tequila, each with a different twist. Those twists have all involved reposados with special barrel finishing — Port, Cognac, and Scotch casks, to be specific.

This year Herradura is doing something different. Not only is the tequila not finished, it’s not aged at all. It’s a silver tequila, “Directo de Alambique,” and it’s designed to showcase distilled agave at its purest. Fermented with natural yeasts instead of being inoculated, it is bottled directly from the still at 110 proof, no resting time provided.

What Herradura has here is a powerful and quite delightful exemplar of blanco tequila. The nose is sharp and peppery, with distinct lemon overtones. Clear agave character pervades, with nothing adulterating it. On the palate, a rush of flavor hits quickly — more citrus, laced with spicy notes including cinnamon, gingerbread, and light sandalwood notes. While quite warming, it is surprisingly balanced and easy-drinking, a very pleasant sipper with a lacy, just-right body. My only issue here is the finish, which eventually turns vegetal as it fades away. Agave… but a bit too much of it and a poor counter to the initial rush of citrus. 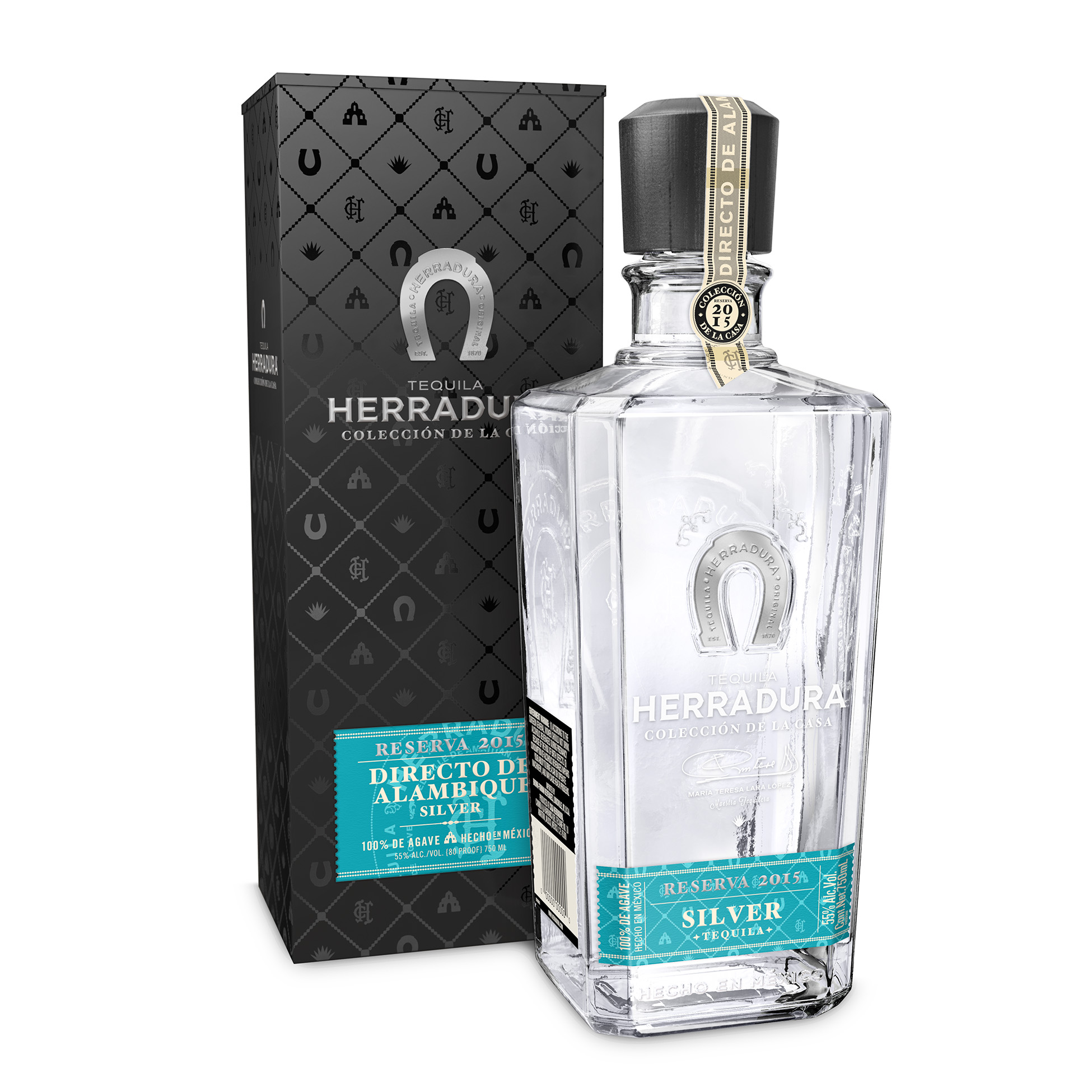