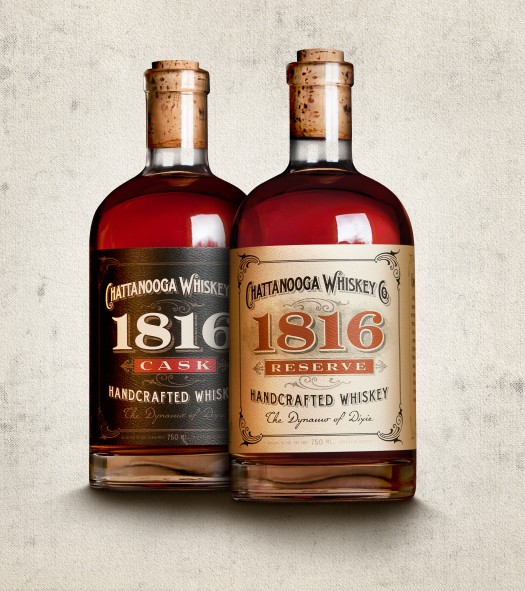 Chattanooga Whiskey may be the only distillery operating in the town of Chattanooga, Tennessee (though the label says the company is based in Nashville), but like many upstart distilleries, the whiskey, at present, isn’t actually made here yet. While it seems white dog started flowing here in early 2015 (when it finally became legal to do so), none of that stuff is ready for bottling, of course. What’s actually in the bottles reviewed below instead comes from our friends in Indiana at MGP.

Two versions of Chattanooga Whiskey are presently on offer, and the whiskeys are currently available in Tennessee, South Carolina, and Georgia. We tried them both. Should you choo-choose them? Read on!

Chattanooga Whiskey Co. 1816 Reserve Handcrafted Whiskey – Made from a mash of 75% corn, 21% rye, and 4% malted barley, then aged 6 1/2 years in oak. Note that, paradoxically, the “1816 Reserve” is the entry level bottling. This is solid stuff — technically bourbon, I would think, as it is not processed after it hits the barrel, though the label just calls it “whiskey.” Altogether things are showing beautifully. It features a nice collection of rye spices — namely cinnamon and sultry butterscotch, plus some mint — atop a nicely crafted and balanced caramel- and vanilla-heavy core. Some barrel char makes an appearance and offers a very slightly smoky edge late in the game, but otherwise it’s a straightforward and sweet operator from start to finish. Well done. 90 proof. A- / $33 [BUY IT NOW FROM DRIZLY]

Chattanooga Whiskey Co. 1816 Cask Tennessee Stillhouse American Whiskey – This is a barrel selection of whiskeys that are bottled at cask strength, but it’s unclear if this is simply a small batching of the above 1816 Reserve or if different mashes and/or ages are used. Fruity, with prominent baking spices on the nose. On the tongue, it’s much softer than the over-110 proof alcohol level would indicate, with chewy apple notes, cinnamon, butterscotch, and a little barrel char. As the finish develops, notes of warming cayenne and stronger cinnamon and clove notes start to emerge, fading out on a somewhat racy, peppery note. All in all, it’s an enjoyable and fruit-forward whiskey that makes for a fun solo sipper, but it also mixes quite well. That said, the 1816 Reserve is the more fulfilling experience. 113.6 proof. B+ / $43 [BUY IT NOW FROM DRIZLY] 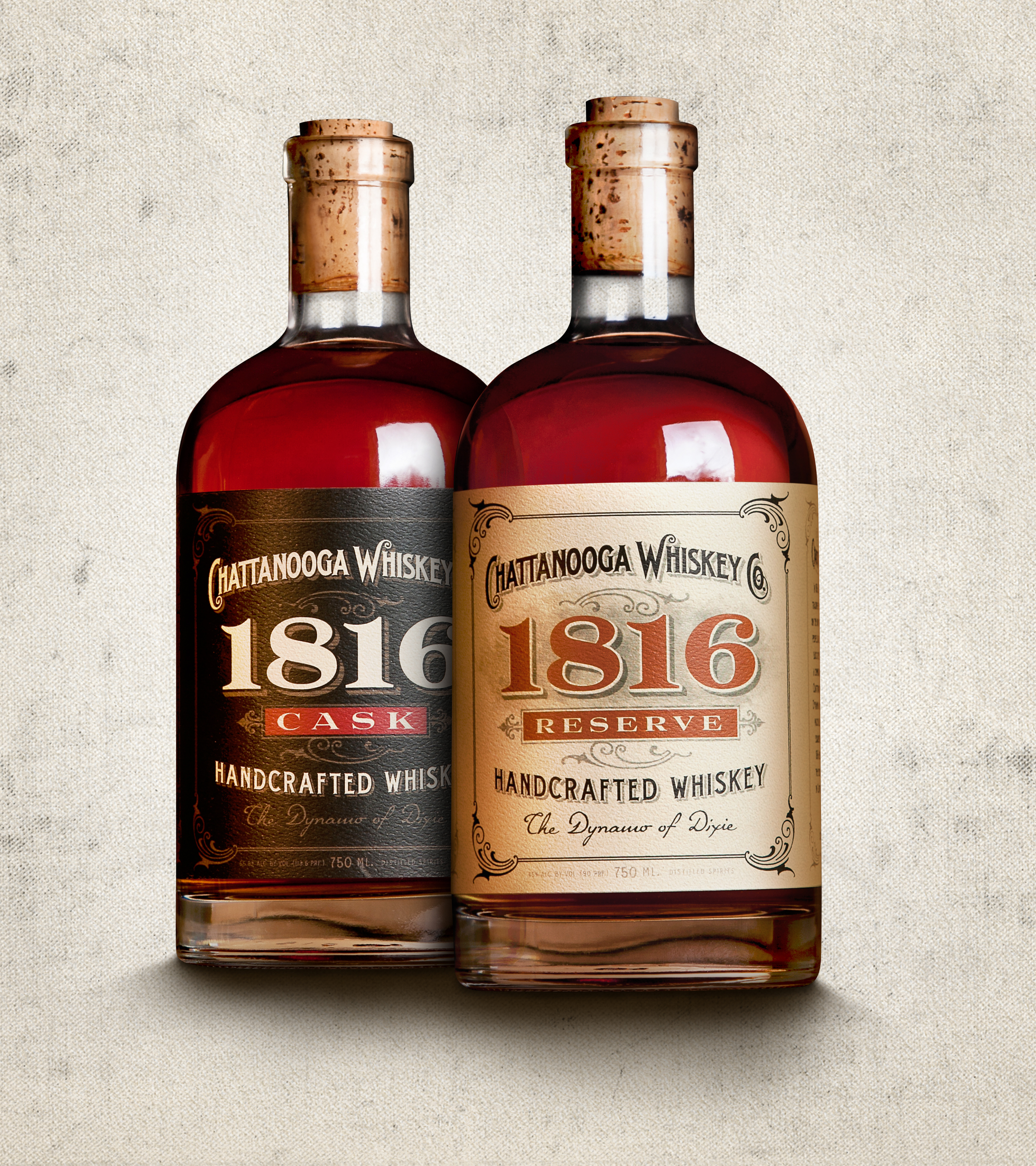 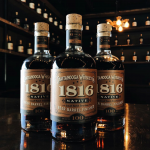