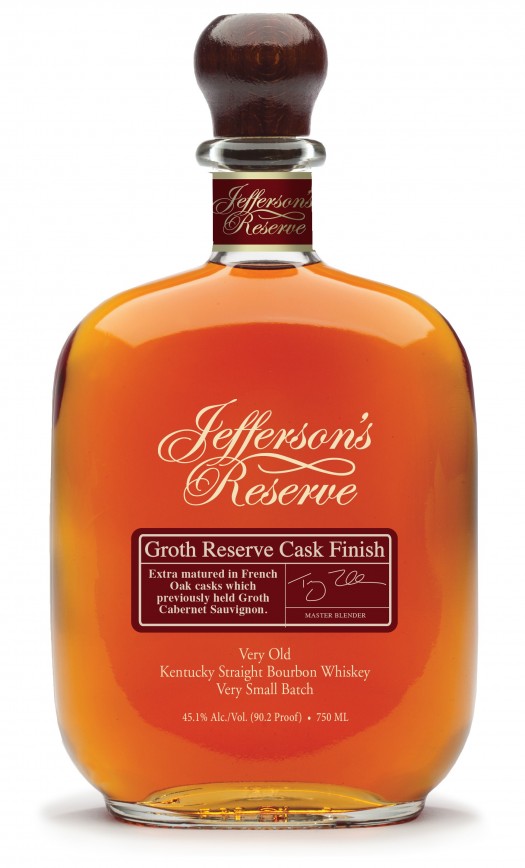 Jefferson’s latest release is this limited edition — a standard bourbon that is finished in wine barrels from the Groth winery, which makes a high-end Cabernet Sauvignon. There’s no age statement on this one, only the promise on the label that it is “very old” Kentucky straight bourbon. (Update: Jefferson’s Reserve says the base whiskey is at least eight years old before finishing.) It must be, right? After all, it does have the word “Reserve” twice in the name of the product!

Kidding aside, Jefferson’s Groth whiskey is surprisingly fruity, with a nose of cherries, peaches, and apricots, plus a vanilla sugar cookie character. Slightly corny, it evokes a significantly younger spirit from the start. The palate continues the fruit-forward theme, pushing more of those peachy notes alongside red fruit. Baking spices including cinnamon and powdered ginger overtake the restrained, barrel-driven vanilla notes, ending things on a note that offers the essence of hard, fruit-flavored candy.

A bit of an odd duck for a bourbon — and one that possibly could have withstood some extra time in barrel before it hit the finishing cask — but one that is not without a few unique pleasures. 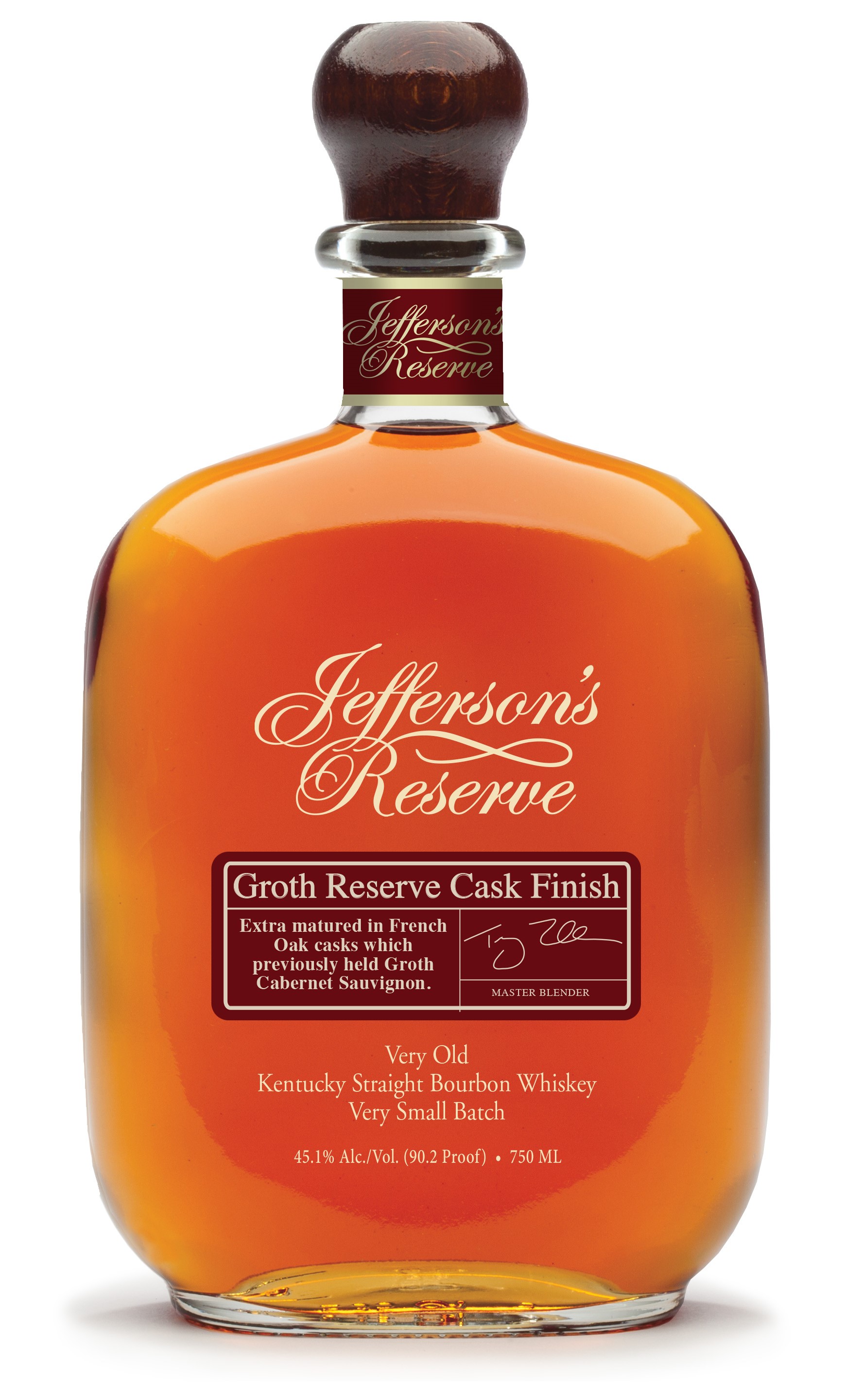 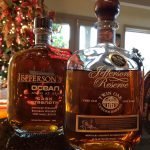