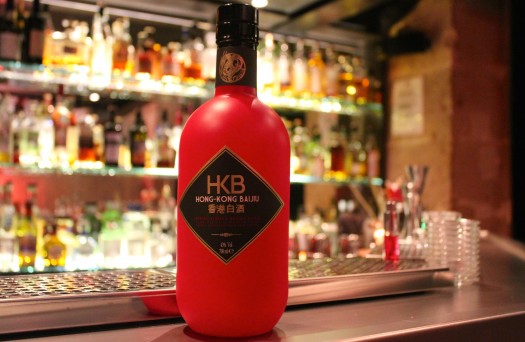 Pundits love to pontificate about “what’s next” in the world of whatever it is they’re experts about. When it comes to spirits, one word is increasingly bubbling up to the top: Baijiu.

Baijiu is a Chinese distillate of fermented sorghum, though other grains like rice and wheat are sometimes used, depending on where it is made. Unlike most shochu, baijiu (white alcohol in Chinese) is typically quite strong — on par with vodka, a spirit for which it is often substituted (and which is largely produced in a similar fashion).

HKB — short for Hong-Kong Baijiu — is a newer brand of baijiu that is slowly making inroads in the U.S. It is distilled in China from a mash of five grains — sorghum, rice, sticky rice, corn, and wheat — and is blended in Italy by a grappa producer after aging (in large, neutral terra cotta urns) for two years.

The results are unlike any white spirit you’ve likely had, though grappa is the closest analogue. Intensely aromatic on the nose to the point of filling the room after simply pouring a glass of the stuff, HKB is punchy with overripe tropical fruits, coconut, and camphor. The palate is also very, very fruity, pungent as it starts off with a fermented pineapple character and loading up some oddball secondary notes, including rosemary, cloves, lemongrass, rhubarb, and more. The finish is epic in length, punchy with bitter-sour camphor/mothball notes, pure ethanol notes, and the aftertaste that comes with off-brand citrus-flavored candies. As a baijiu newbie, I was wholly unprepared for the sensory assault that is contained in that opaque red bottle, and as I write this after sampling the product, I’m still unprepared for another go-round.

That said, I can see how this could be an interesting cocktail ingredient (in the same way that a white whiskey, cachaca, or heavily flavored vodka can be). On the other hand, I’m not necessarily ready to go there myself whole-hog. All in all, it’s a category to keep an eye on as it winds its way into the American market. 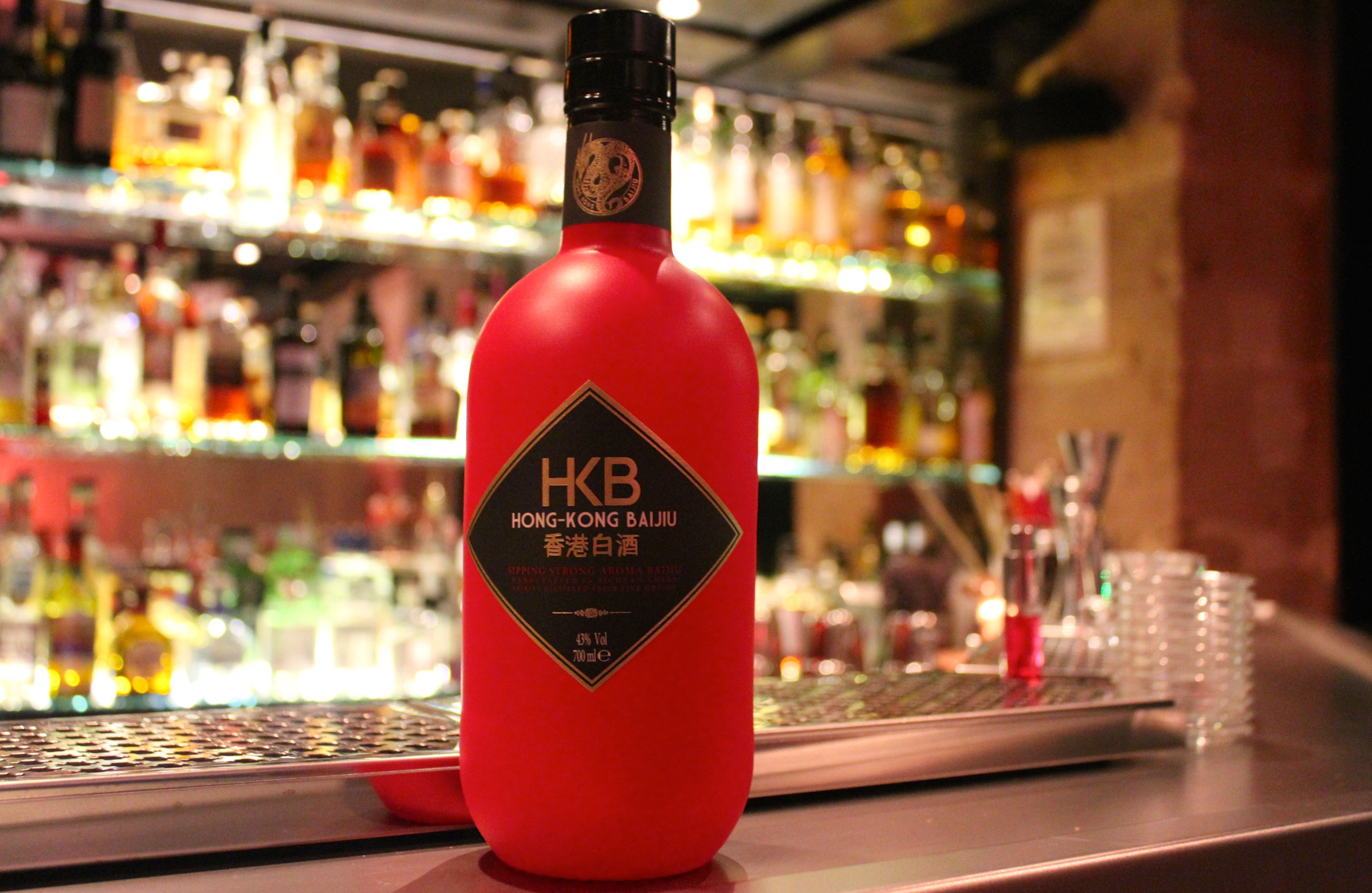 In 2019, George Dickel impressed us so much with i