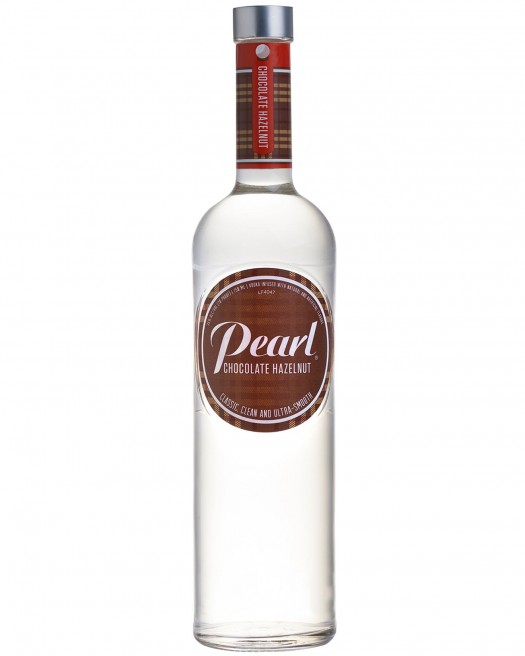 Introducing four new flavors from Luxco-owned Pearl Vodka (which recently rebranded all its bottles with a more streamlined design) — two fruity/basil blends, two dessert-focused for winter sipping. Let’s give them all a sample.

Pearl Vodka Lime Basil – Gentler than you’d think. Heavy on candied lime peel, with just a hint of racier, Thai-style basil on the back end. Modest in structure, pure in its flavor elements, and offering a crisp body with a short finish. It’s a fine alternative to Hangar One Kaffir Lime. A

Pearl Vodka Strawberry Basil – Somewhat chemical-smelling on the nose, a common problem with strawberry vodkas. There’s no hint of basil in the aroma, but on the palate it offers a heat more akin to black pepper than any kind of herb. A heavily sweetened finish washes that away, though, leaving behind a bit of a medicinal character. B

Pearl Vodka Chocolate Hazelnut – So, Nutella vodka! Nails it on the nose — though it’s heavier on hazelnut than chocolate. The palate isn’t far off, either. Cinnamon is a distinct secondary character but otherwise this vodka exudes lovely hazelnuts dusted with cocoa powder. Some vanilla marshmallow notes emerge on the finish. Dessert-focused vodkas like this are often largely undrinkable, but this is a surprising winner. A-

Pearl Vodka Pumpkin Spice – Far more restrained than I’d expected, with classic brown sugar, cinnamon, allspice, and clove notes. The sweetness is at first dialed back, but it doesn’t take long to start building up on the palate. As it begins to coat the mouth, it leaves behind a saccharine character that eventually becomes too much and hangs around for far too long. B- 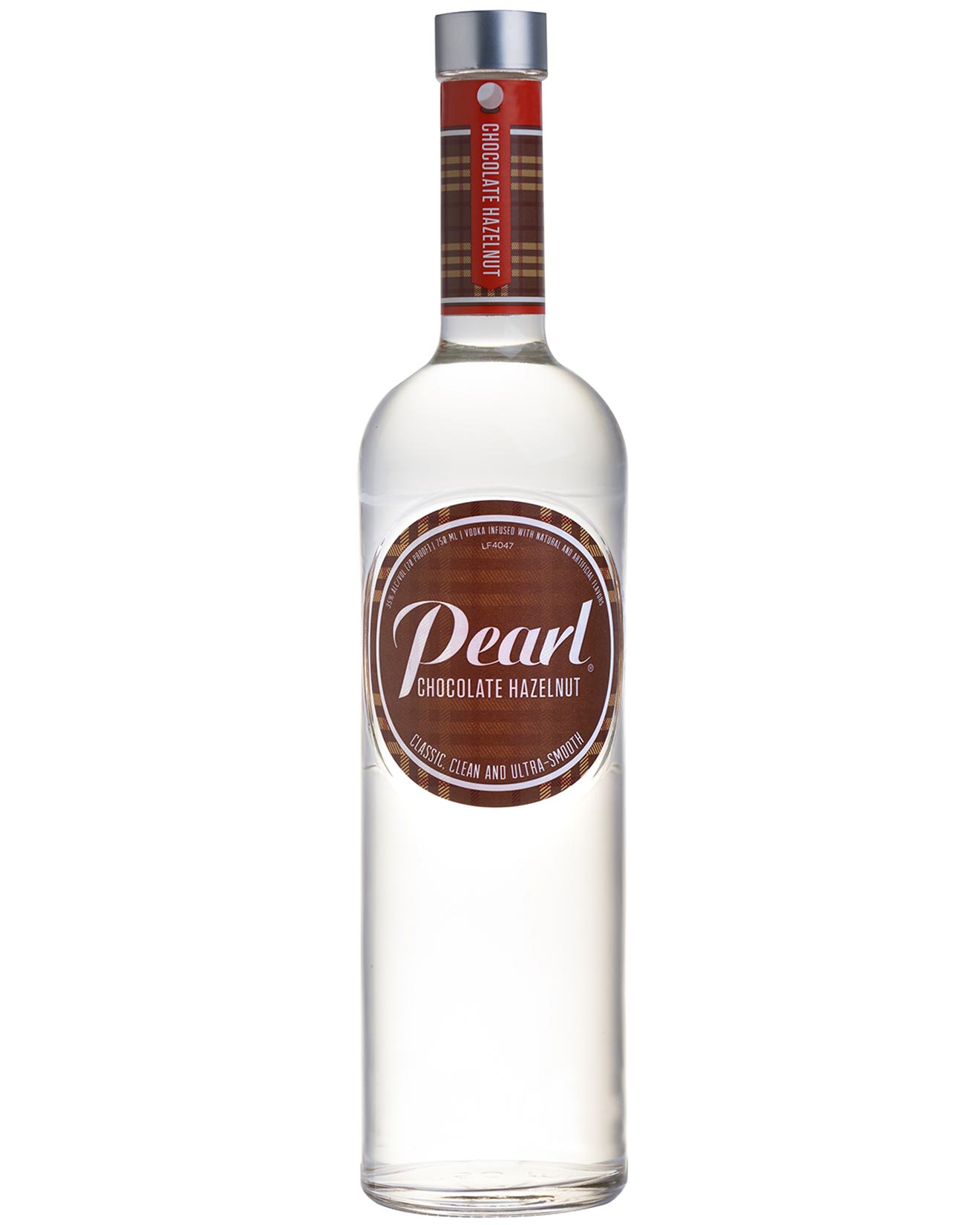