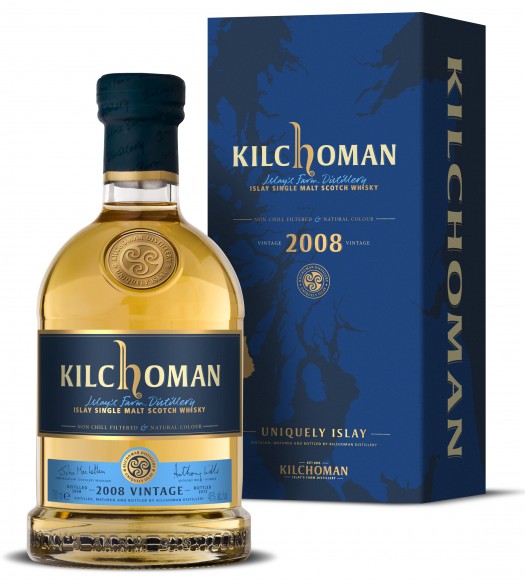 Kilchoman may be just a kid on the distilling scene, but that doesn’t mean it’s taking its time. Here’s a look at two new expressions from this up-and-coming Islay distiller.

Kilchoman 2008 Vintage – This is a vatting of exclusively bourbon-cask-aged barrels of Kilchoman distilled in July 2008 and bottled in August 2015, making this, at 7 years old, the longest-aged expression to date to come from this now 10-year-old distillery. The nose is quite a surprise, loaded with apple and pear notes, with smoke taking a secondary (though plenty strong) role. The body is smokier, though far from overwhelming, but here more of an orange character comes into focus alongside the apple notes. On the finish, it’s quite gentle, with stronger vanilla custard notes, some almond and walnut notes, and an echo of smoke on the back end. A very strong showing for this vintage, and something that even a peat novice might be able to enjoy. 92 proof. A- / $100

Kilchoman Single Cask Release PX Finish (2010) – This is an ImpEx exclusive, a single-cask of Kilchoman aged for four years in bourbon barrels, then finished for four months in Pedro Ximinez sherry casks and bottled at cask strength. (Last year Kilchoman released a 2009 vintage version of basically the same expression, so feel free to compare.) The very light smoke on the nose is almost surprising — this is perhaps the most gentle of any Kilchoman expression I’ve tried to date. Sea spray, some coal fire, and standard peat fill out the aroma profile. On the palate the whisky is lightly sweet and touched with burnt citrus, darker baking spices, and again a modest smoke profile. The finish is moderately drying and short. Good effort, but it’s surpassed by the 2009 release. 114.4 proof. Cask #680/2010. B+ / $140 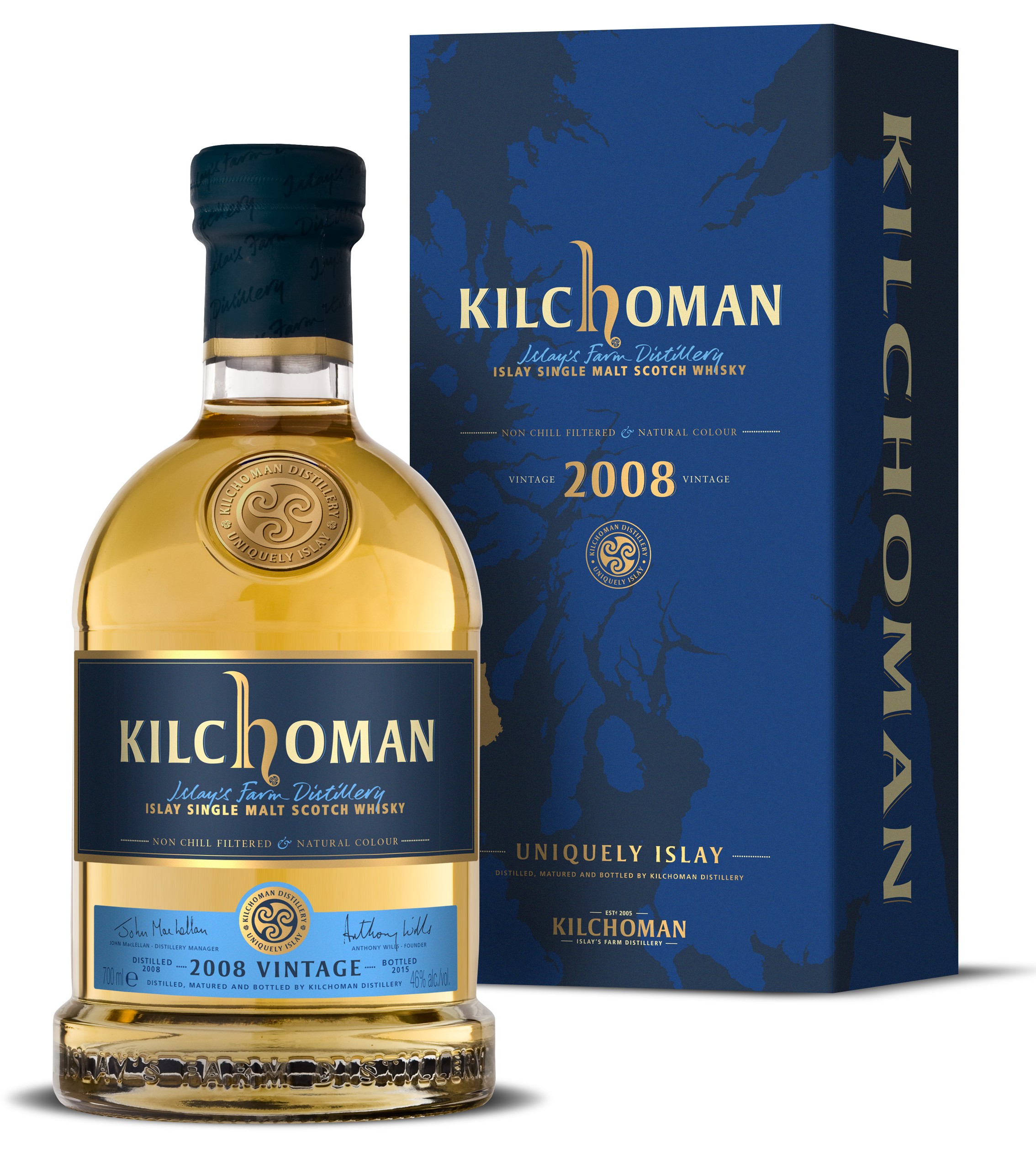