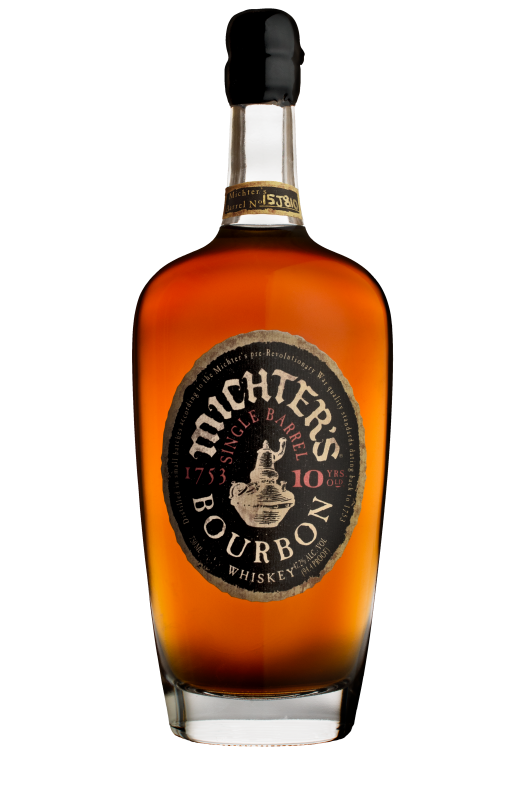 Michter’s latest whiskeys have arrived — single-barrel bottlings of 10 year old and 20 year old bourbons. There’s no production or sourcing information on these limited edition whiskeys (which are not part of the US-1 line), only that they are aged in new oak for 10 (or 20) years, which is, of course, the law for bourbon.

These are actually the first single barrel bourbon releases for 2015, though they were supposed to ship in January. Says Michter’s Master Distiller Willie Pratt, “These two bourbons were set for release at the beginning of this year, but I held them back for a bit more aging. I wanted them to be just right.”

So there we have it. We received the 10 year old expression for review. The $600 20 year, alas, remains elusive.

As for the 10, this is just good, solid, well-made bourbon from front to back. The nose carries a solid caramel punch, with touches of banana and coconut. On the palate, rich and well-integrated notes of vanilla and more caramel take center stage, with some smoky char emerging underneath. The finish is fruity — offering more banana, more coconut, and some chocolate notes, the ultimate effect being something like a nice little ice cream sundae. Altogether it may not be incredibly complex, but it’s so delicious on its own merits that it hardly matters. Definitely worth seeking out. 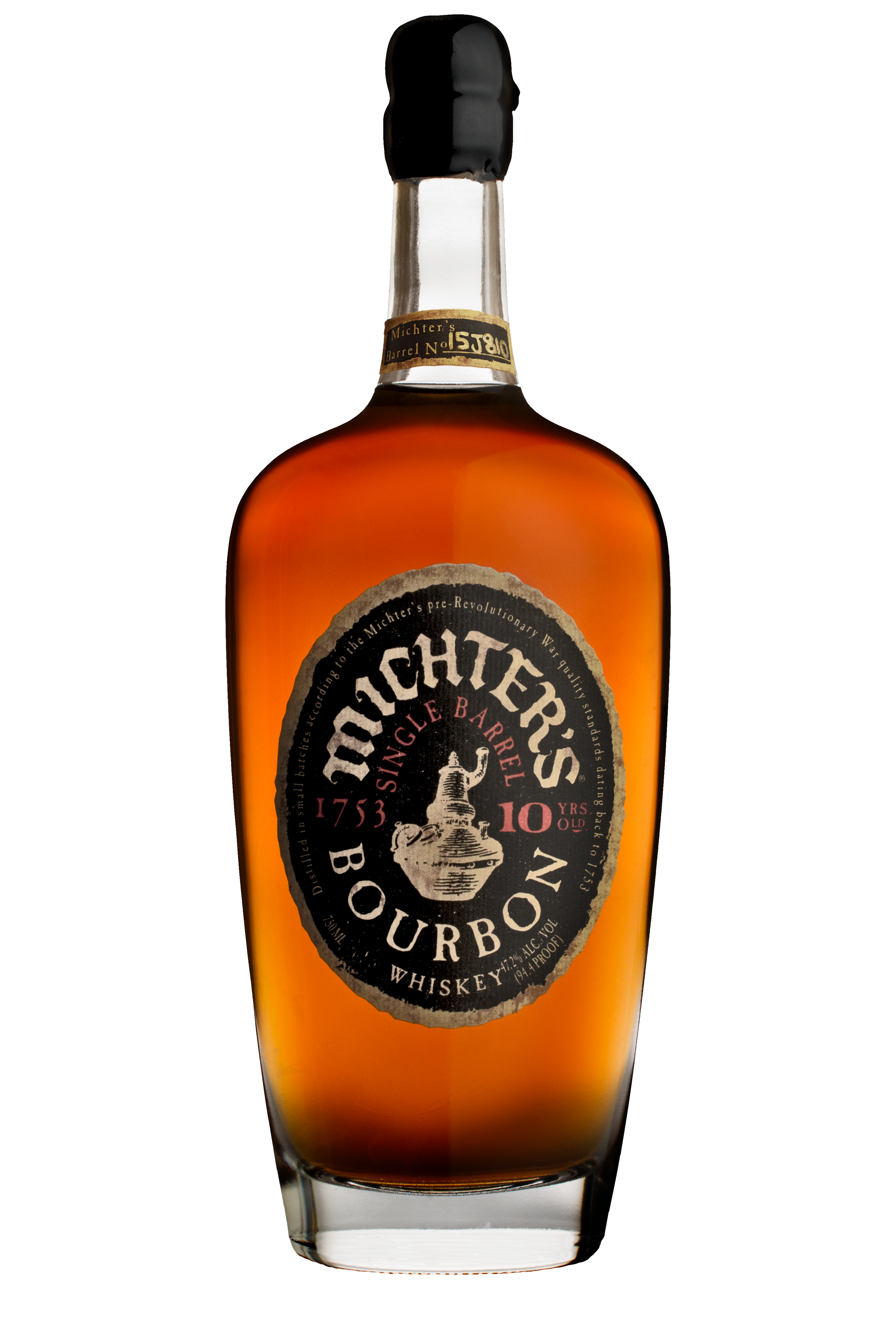