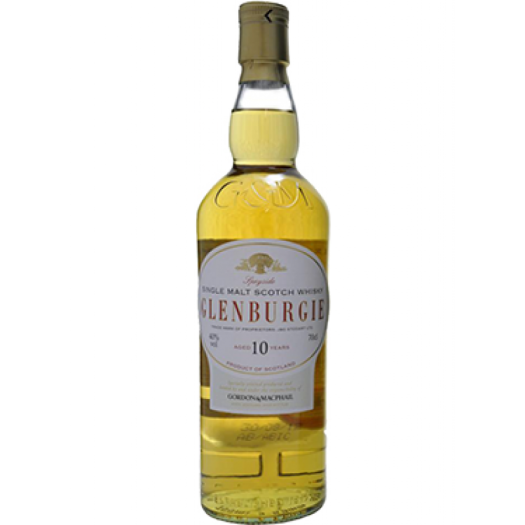 Glenburgie isn’t a name one encounters too often on this side of the world, but this Speyside distillery has been operating since 1824. An all new distillery was built in 2004, and Pernod Ricard acquired the operation in 2005.

The vast majority of Glenburgie ends up in Ballatine’s blended whisky, but Gordon & MacPhail bottles a small number of expressions, primarily this 10 year old, as single malts.

Glenburgie 10 is a soft and classic sherry barrel-aged expression of the Scottish Highlands, kicking things off with classic nose of honey and nougat notes, layered with a modest level of citrus and cinnamon spice. The body offers a chewy-sweet malt character foremost, with the fruit taking a back seat. It’s more pie crust than baked apples, with a greenish undercurrent. The finish offers some lightly medicinal elements, plus notes of cloves, coconut, and a touch of brine.

Definitively worth a try. 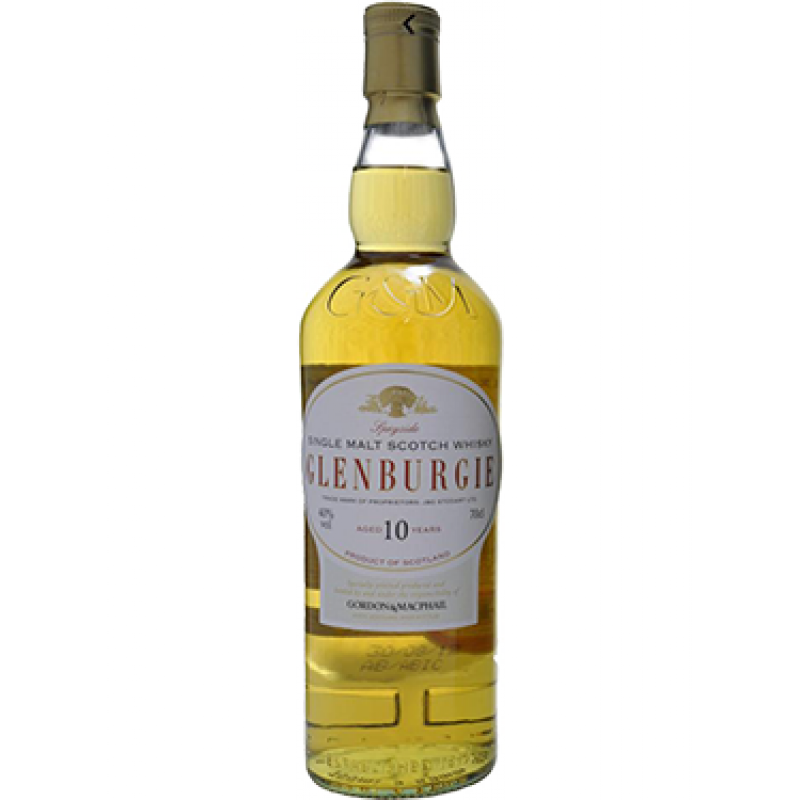