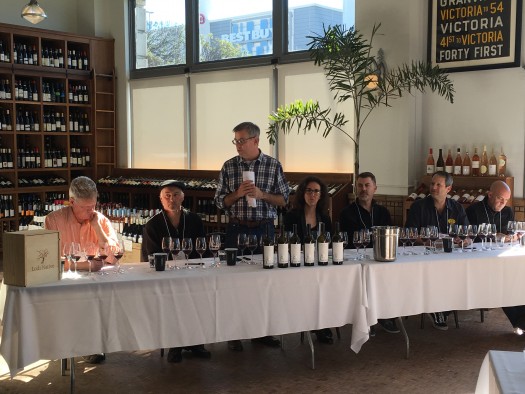 Lodi is an area that most California wine fans are familiar with, especially if they enjoy a glass of Zin once in a while. 40 percent of all Zinfandel grown in California comes from this region, and it has the highest proportion of old vine Zin in the state – with some active, still-producing vines dating back to the 1880s.

But Lodi isn’t often thought of when it comes to high-end or natural winemaking. Many of the wines here are unabashedly manipulated and doctored, attempts to make them palatable while keeping prices low.

Lodi Native is an altogether different idea. The project got its start in 2012, when a half-dozen winemakers got it in their head to try natural winemaking in Lodi. This wasn’t a terribly popular idea, but these folks charged ahead nonetheless, putting together a series of six single-vineyard Zinfandels from all around Lodi with the intent of showcasing Lodi’s terroir. These wines are all natural, with only sulfur dioxide added – the wines have all native yeasts, no inoculation, no acidification, no oak chips or similar, no water, and so on. These are predominantly Old Vine Zins meant to showcase exactly what that means.

2012’s wines were a hit – though this is not really designed as a commercial project; rather it’s primarily an educational opportunity – and the group is back with a second round. Recently I had the opportunity to taste the 2013 vintage of Lodi Native wines — complete with discussion with all of the winemakers — and here are my thoughts on the lot.

2013 Lodi Native Stampede Vineyard Fields Family Wines – Smells a bit corky (as do all of these wines, actually… all a little funky on the nose), with lots of earth and vegetal notes. Give the body time and fruit finally emerges. B

2013 Lodi Native Trulux Vineyard McCay Cellars – An earthier expression, with herbal notes and a sultry body. Restrained and balanced. B+

2013 Lodi Native Marian’s Vineyard St. Amant – The big winner of the group, with amazingly ripe and juicy blueberry notes. Balanced with wood character on the long finish, a real delight. A

$180 for the case of six wines / lodinative.com 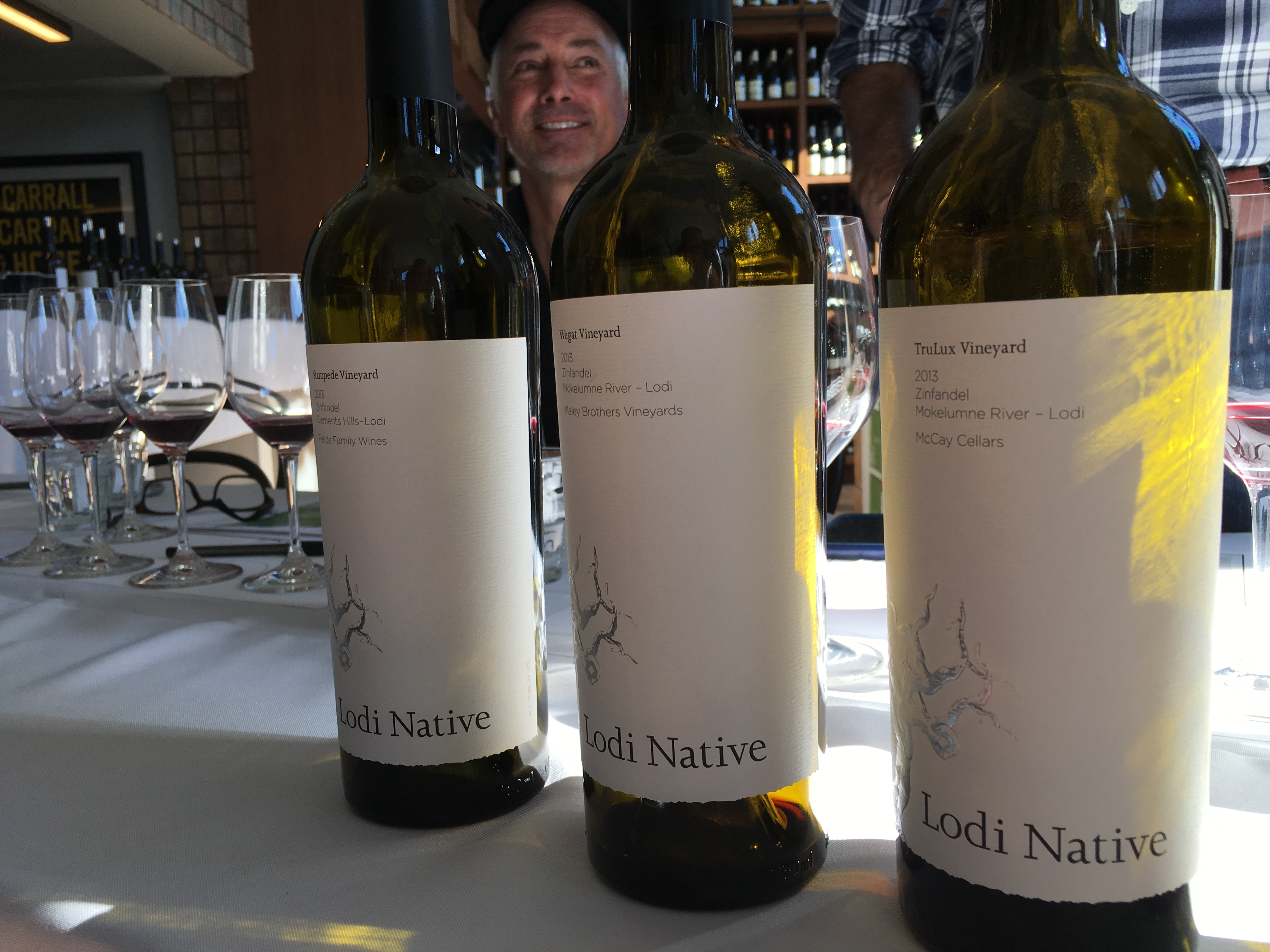 Tasting the Wines of Lodi, California, 2013

Tasting the White Wines of Lodi, California, 2014 Releases
Posted in Rated A, Rated A-, Rated B, Rated B+, Reviews, Top Rated, Wine