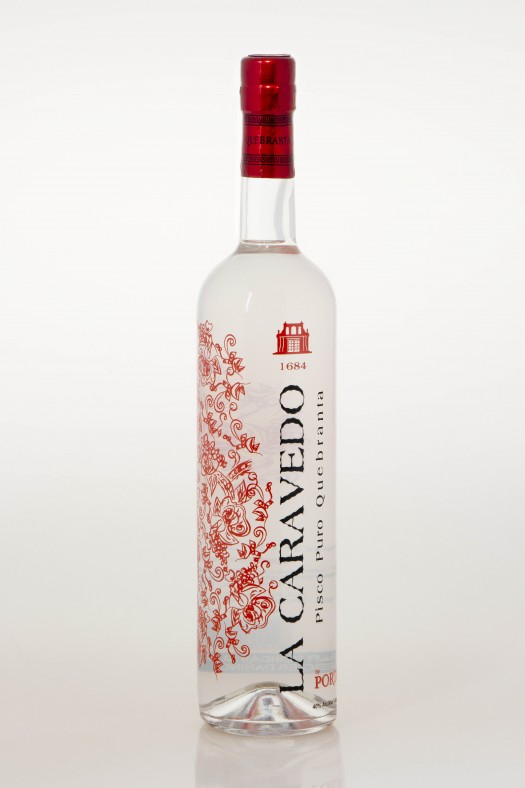 La Caravedo is a new pisco from Pisco Porton, a puro bottling made only from quebranta grapes.

The nose is classic pisco, offering a restrained take on the spirit that brings forth notes of quince, evergreen, and modest underpinnings of rubber and petrol (again, classic pisco stuff).

The palate offers a nice balance of flavors — strong floral notes (perhaps inspiring the graphic etched on the bottle), pear notes, more of that evergreen/pine character (later on in the experience), and a finish evoking lightly sweet butterscotch character — alongside an herbal, almost tar-like edge. There’s ample complexity here, but also a nice balance of flavors and aromas that come together to form a nicely realized package.

On the whole, it’s rather gentle as far as pisco goes, a spirit category that is rarely known for its restraint and nuance. I wouldn’t hesitate to try to work it into a pisco sour, a cuzco, or any other classic pisco cocktail. 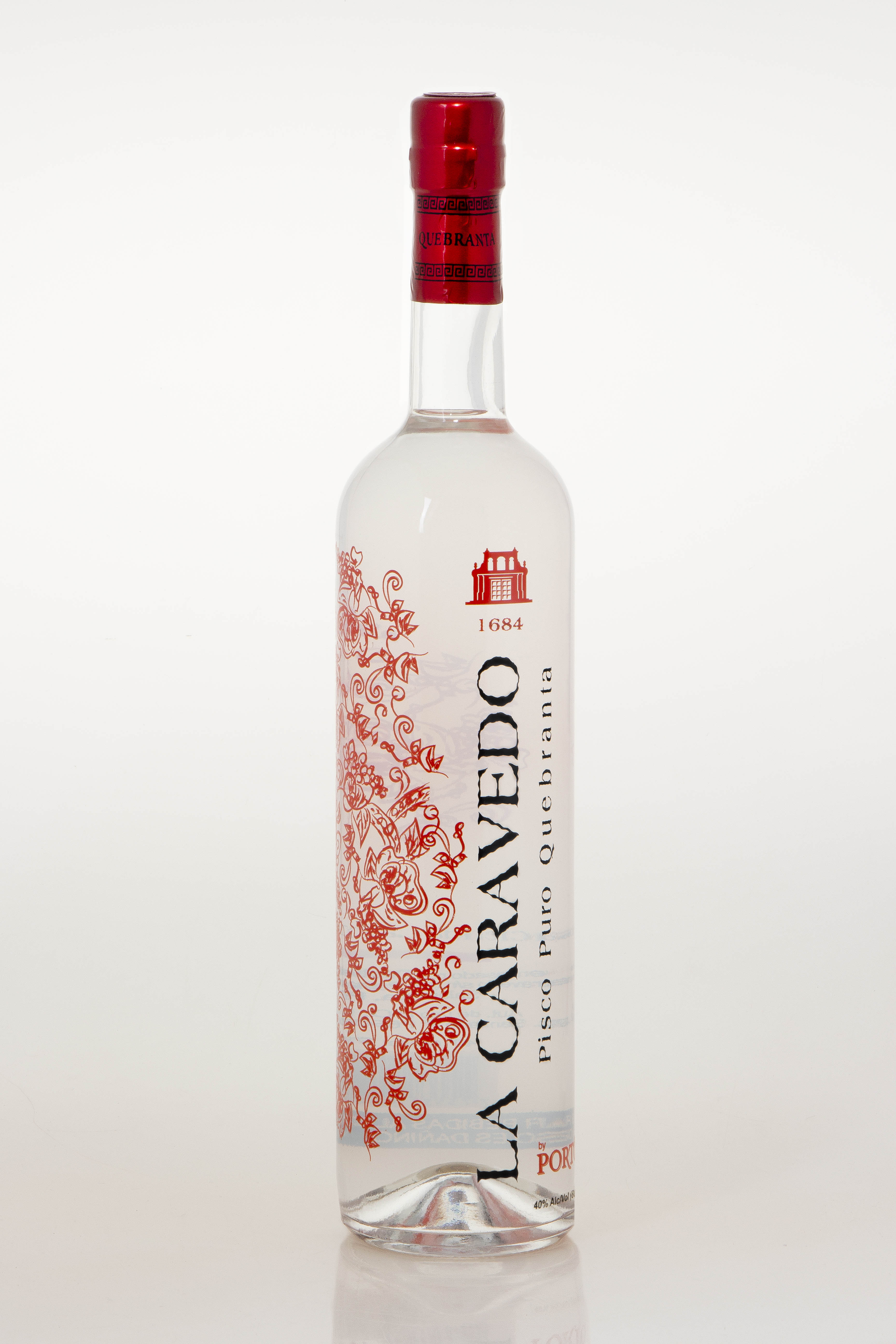