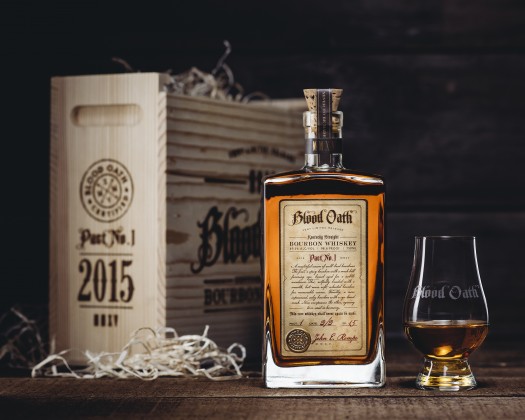 There is a lot of flowery script on the label of the new Blood Oath Bourbon, but there is precious little information therein.

What do we know about this new bottling? It is sourced bourbon — and not only is the distillery unstated, the state in which it is produced is unstated. (The whiskey is ultimately bottled in Missouri and distributed by the company that makes Ezra Brooks.) Creator/scientist John E. Rempe isn’t the first guy to have this idea, but he says this bespoke bottling is a limited release that will “never be produced again.” Bload Oath Pact No. 2, if there is one, will be a different whiskey altogether.

Pact No. 1 is said to be a blend of three whiskeys: a 6 year old wheated bourbon, a 7 year high rye bourbon, and a 12 year old mystery bourbon. This is aged (at least in part) in barrels with a lighter, #3 char. Otherwise there’s no production information included.

It’s a very gentle whiskey on the nose — as lighter char bourbons often are — with simple vanilla, caramel, and sweet corn on the nose, plus a touch of baking spice to add nuance. On the palate, it is again surprisingly gentle and easygoing considering its proof level. More of those sugar-forward dessert components come to the fore, along with some raisin notes and heavier baking spices, including distinct gingerbread notes. The body is light and floral at times, not at all heavy or over-wooded, making for an easy sipper. The finish is slightly peppery and a bit drying, though the sweetness is sustained until the end.

Ultimately there is plenty to like here, but the mysterious origins and rather high price — which would be steep even for a whiskey that was entirely 12 years old — might understandably be a bit of a turnoff. 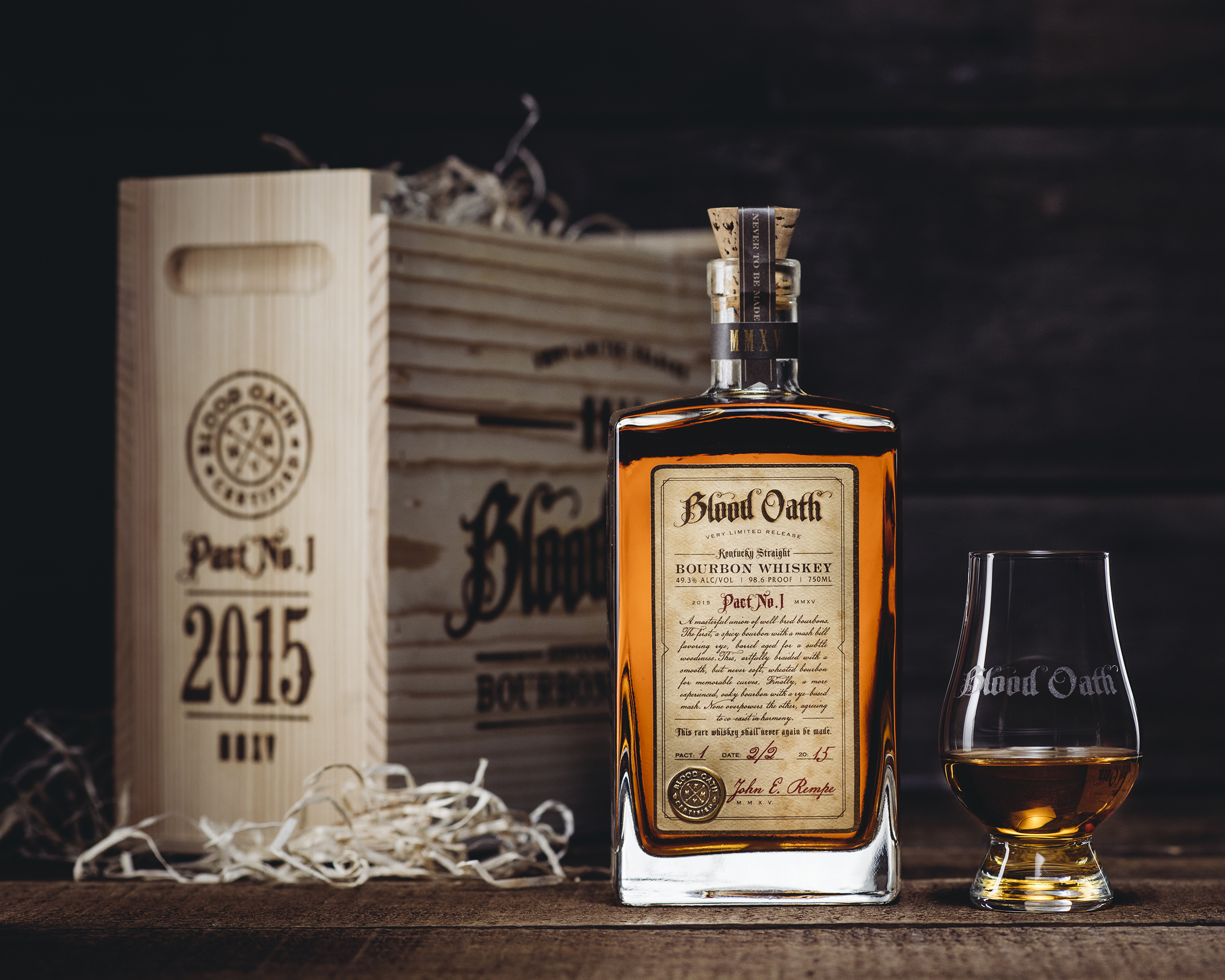