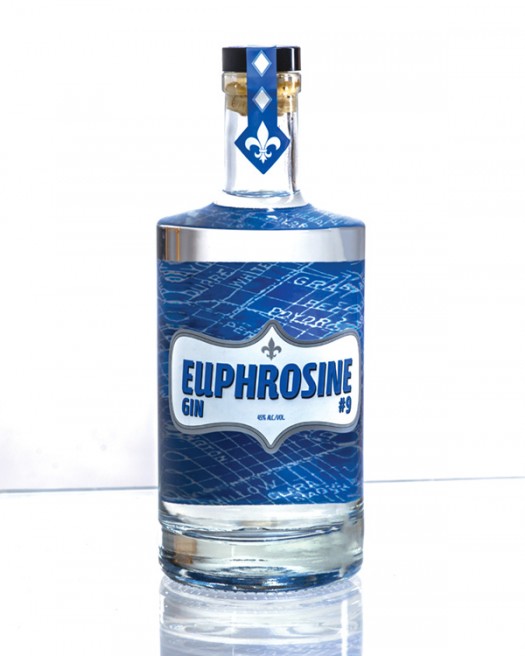 New Orleans’ Atelier Vie is the company behind this gin (there’s also a barrel-aged version), a classic juniper-heavy style that won’t offend any gin lover.

The gin is crafted from grain neutral spirits, and aside from juniper, bay leaf is the only other listed botanical here — the rest are not disclosed.

What Euphrosine — surely the greatest name ever to come to the world of gin — offers is a fairly traditional spirit considering its unusual place of distillation. On the nose, juniper is backed by some sweeter notes, plus lemon peel, vanilla, and fresh herbs — surely that bay leaf in action.

On the palate, it’s got sweetness up front, then distinct lavender notes. More of that oily lemon character present on the nose builds as the floral notes fade, with an herbal, mainly rosemary-like, character coming along on the finish. The overall impression is somewhat muted, a bit dusty, and quick to depart the palate as it drops off rapidly. I like the gin just fine on the whole, but ultimately it doesn’t offer much in the way of major tricks to separate it from an increasingly vast pack of well-crafted but not dissimilar artisan gins. 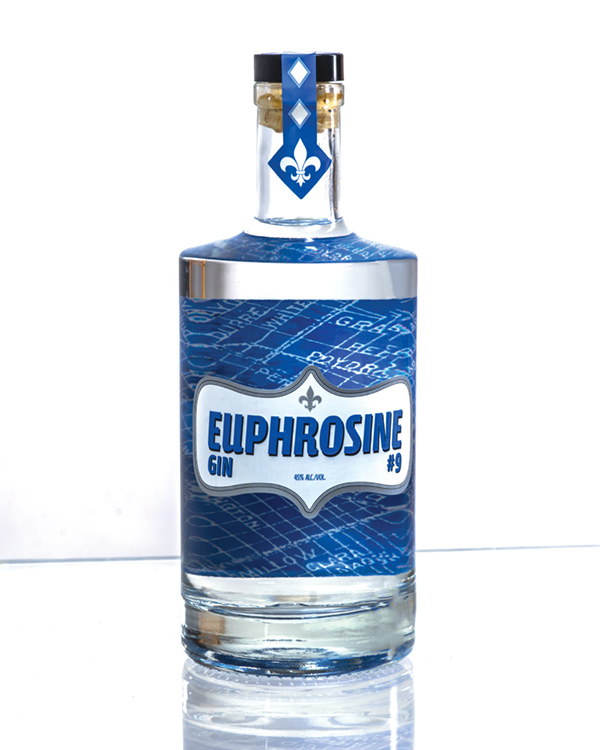