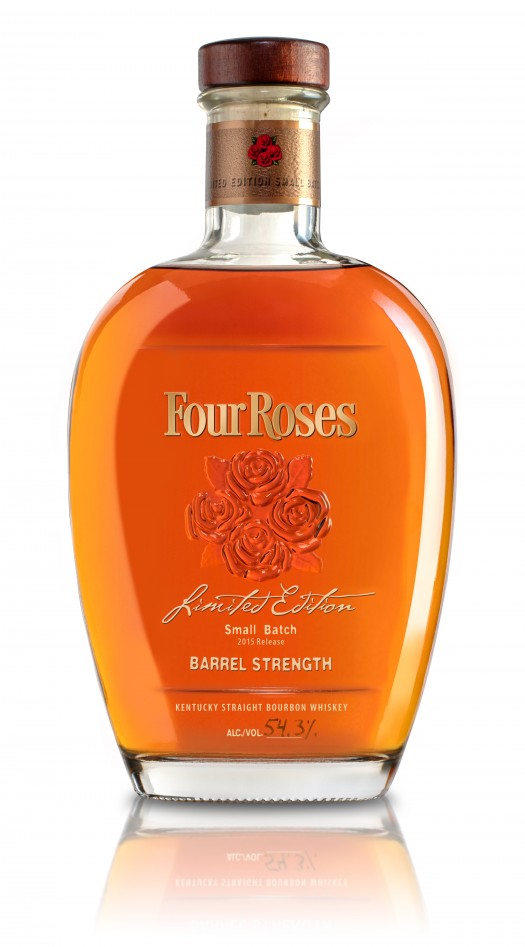 With Jim Rutledge retiring from Four Roses and Brent Elliot succeeding him as master distiller, Rutledge has just overseen his last edition of the Four Roses Small Batch, his final release from the distillery.

The Four Roses 2015 Small Batch has a very exotic nose — sweeter than 4R usually comes across, with notes of cherry, floral honeysuckle, and eucalyptus. The body is heavily fruity, with ample vanilla-cherry character up front that leads to a big and syrupy vanilla, butterscotch, and chocolate character that washes over the palate as it heads to a lengthy and quite sweet finish that offers notes of apricot. For those who like their bourbon with plenty of sugar (but also plenty of heat), this Small Batch release will hit the spot perfectly.

I enjoy a sweet bourbon, but I have to say the 2015 goes a bit too far down that road, ultimately leaving little room for subtlety. It’s a fine sipper on its own, but in the pantheon of Four Roses’ Small Batch releases, it is need of some balance. 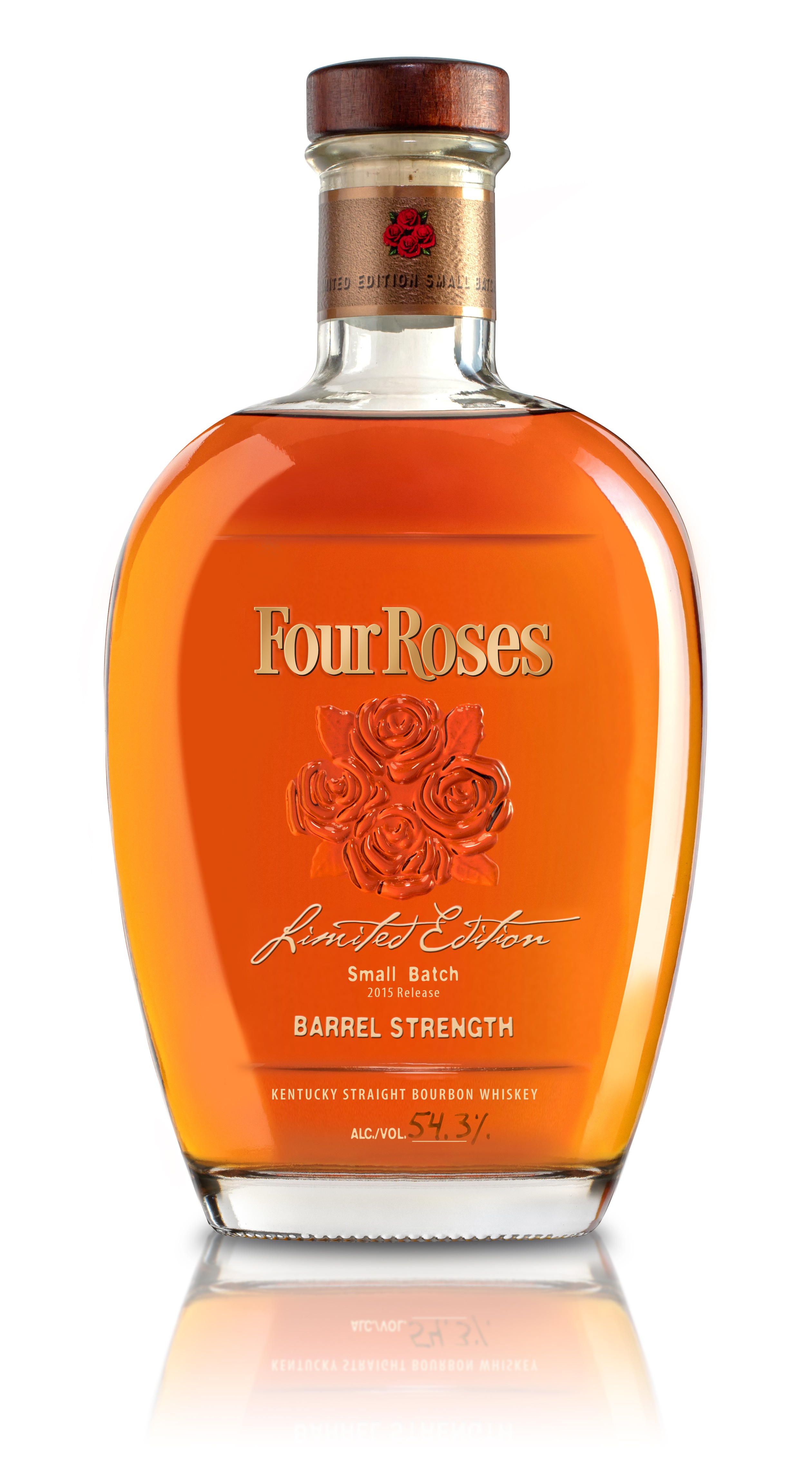