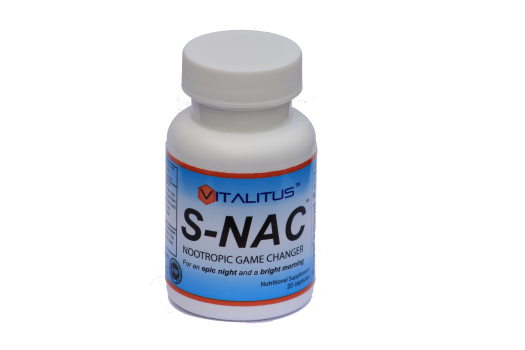 Another in a long line of purported hangover curatives, S-NAC is a “pre-game” supplement (taken in the form of two big, orange tablets) with just two ingredients.

Per the company, here’s what they are and what they do:

The primary goal of S-NAC is to remove acetaldehyde from the system, which is supposed to not only give you less of a hangover the next day but also a clearer head while you’re drinking. (The company warns that you may feel more sober than you actually are, so use caution if you’re out and about.)

I tried S-NAC on three occasions and had mixed results. In general, I felt fine overall both while drinking and the next day, but on one occasion I found myself waking with a substantial headache. I hadn’t consumed much at all the night before, so the headache could have been the result of dehydration or some other cause like stress or allergies. Either way, it passed fairly quickly once I drank a glass of water. I would not say my mood or alertness while drinking changed noticeably, but that’s a highly subjective question to try to answer.

Does S-NAC work? Hard to say, but it certainly didn’t hurt — which some hangover remedies can do — and my results were interesting enough to merit giving it another whirl down the line. 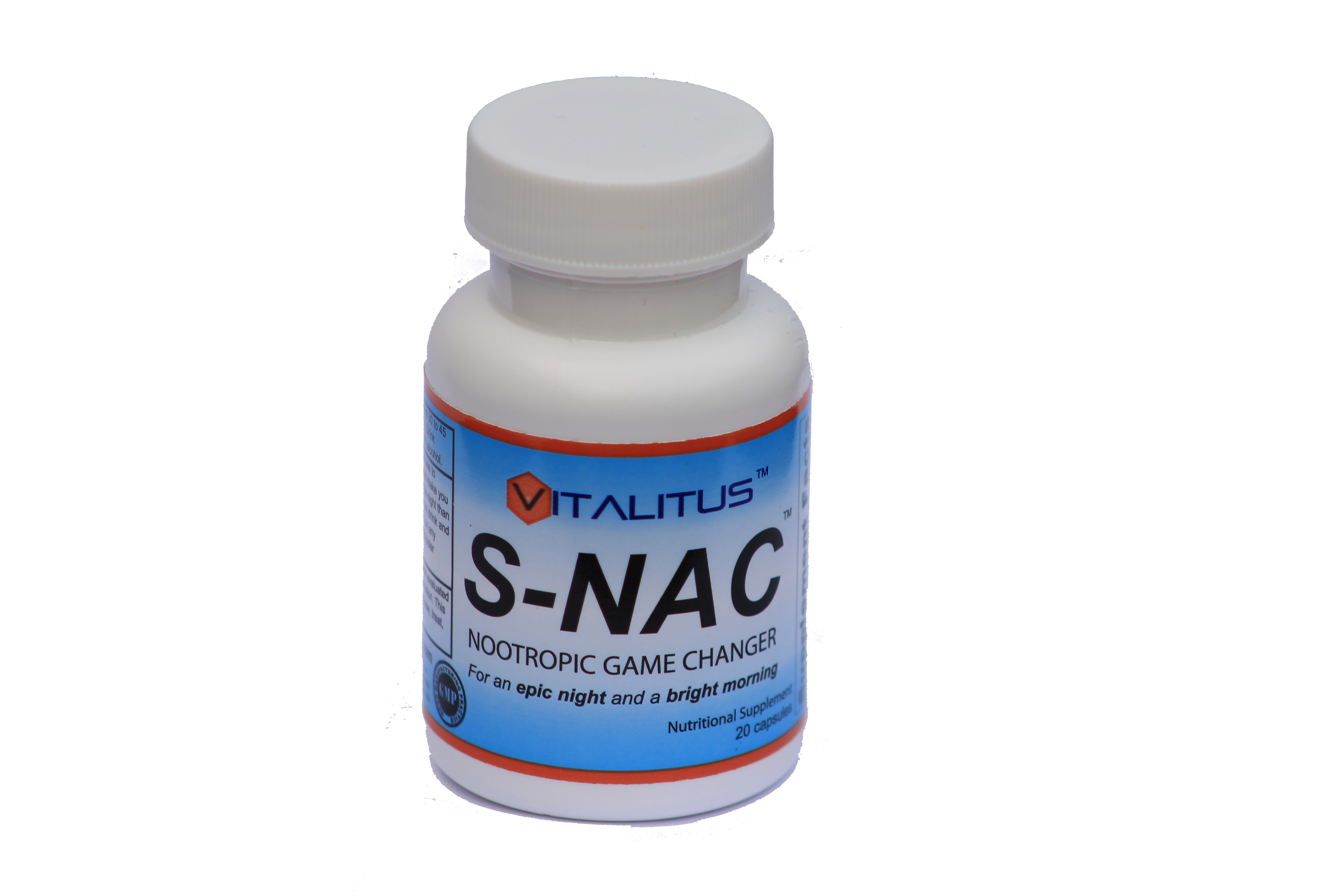 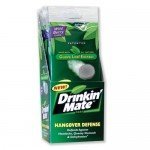