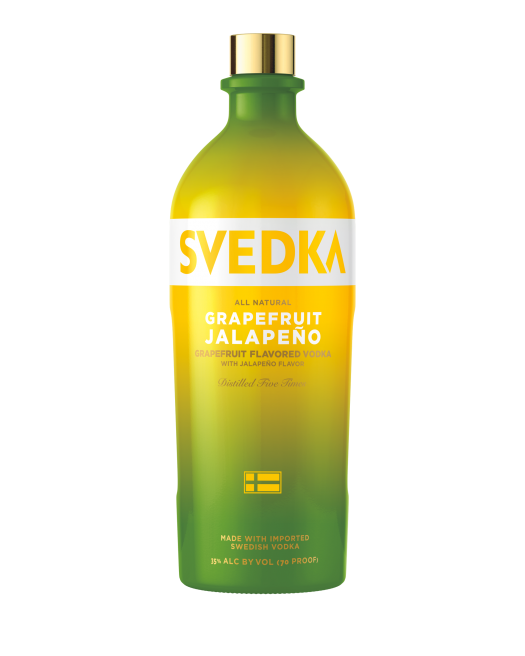 Sweden’s Svedka is one of the top global vodka brands, driven by an affordable price point and some amazingly successful marketing. 5x distilled from Swedish winter wheat, it’s widely available to the point of ubiquity. Let’s look at three of the company’s expressions, including a couple of new monsters.

Svedka Vodka – This is the standard Svedka bottling — presumably the one that that robot lady likes so much. The nose melds marshmallow notes with hospital overtones, but ultimately it’s the sweeter notes that carry the spirit. The palate is quite simplified, with a modest sugar component and just a wisp of astringency that attempts to provide some balance. It never quite gets there, though, leaving this best suited as a mixer. 80 proof. B- / $14 [BUY IT NOW FROM DRIZLY]

Svedka 100 Vodka – This is the 100 proof version of Svedka, but otherwise unflavored and made the same way. The nose is strikingly similar — offering that same mix of sweetness and medicinal character. Where things diverge is on the tongue, with Svedka 100 building up to a rather pungent and punchy character that is, primarily, driven by its alcohol content. This has the welcome side effect of tempering the sugar in the vodka and giving the spirit some much needed gravitas. A considerable improvement and only a buck more expensive. 100 proof. B+ / $15 [BUY IT NOW FROM DRIZLY]

Svedka Grapefruit Jalapeno Vodka – Svedka makes 14 varieties of vodka, including 12 flavors. This new one is arguably the strangest, unless Swedes are munching jalapenos and swilling Squirt left and right without my knowledge. This flavored expression is all fruit on the nose — but more grapefruit candy than sour grapefruit juice. On the tongue it’s more of the same — remarkably sweet and sugary, offering citrus but nothing that’s particularly grapefruit focused. But what about that jalapeno, Drinkhacker? Well, the finish offers a little but distinct burn, but it’s nothing you can’t handle. That said, I couldn’t tell you whether it came from a pepper or a vat of mysteriously spicy chemicals, and you don’t care anyway. 70 proof. C- / $12 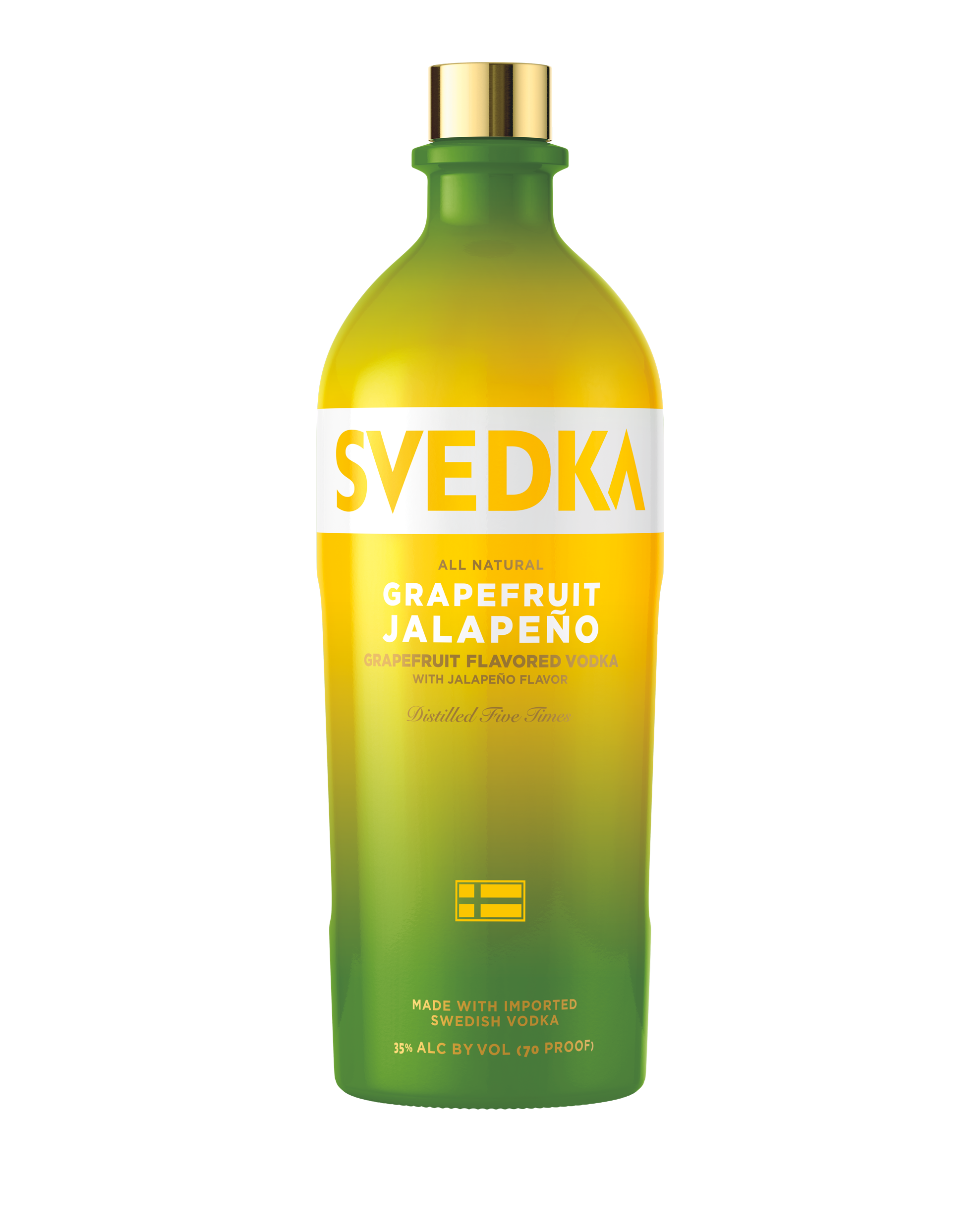