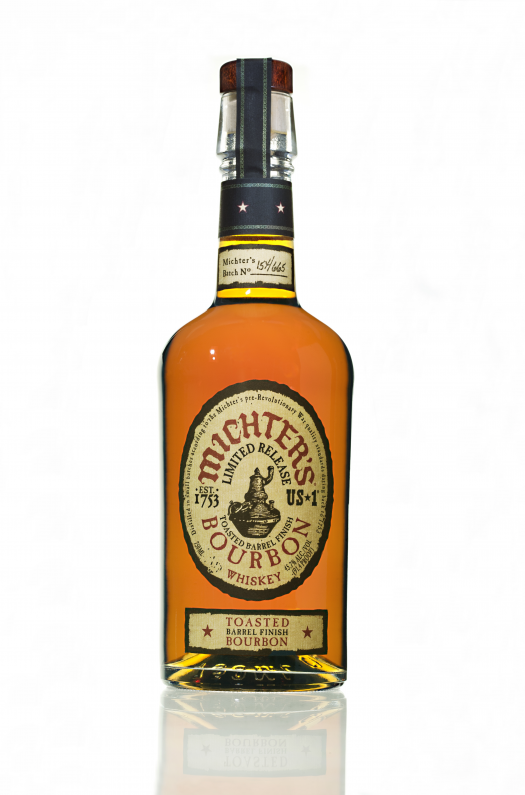 Michter’s has developed a bit of a cult following in the bourbon world, and its Toasted Barrel Finish Bourbon is definitely its most famous major release. This limited edition annual release is always in short supply, and it’s made by taking Michter’s US-1 Kentucky Straight Bourbon and finishing it in barrels that are seasoned for 18 months, which are toasted, not charred. There’s no age information on either the original barreling time or the finishing, but given that there’s no information on where this whiskey came from to begin with, it’s unlikely anyone really cares.

This release is one of Michter’s most intensely woody and pungent expressions. Never mind the “toast”: This is barrel char front and center, with a heavy earthiness and ample tobacco/smoke on the nose. That’s a rough and brutish way to start things off, but the body is more refined than you would think. Notes of cherry pits, charred herbs, and licorice hit up front, then a soothing fruit component wallows up behind. There’s a lingering barrel char character that really sticks with you — and it’s probably why people go so gaga over this bourbon: It tastes super-old, with the kind of intense wood influence that you usually only see with extremely well-aged stuff.

But what Michter’s Toasted Barrel doesn’t have is the maturity and nuance that is supposed to come along with very old bourbons. Instead, it comes across like a bit of a shortcut, which is kind of a bummer. 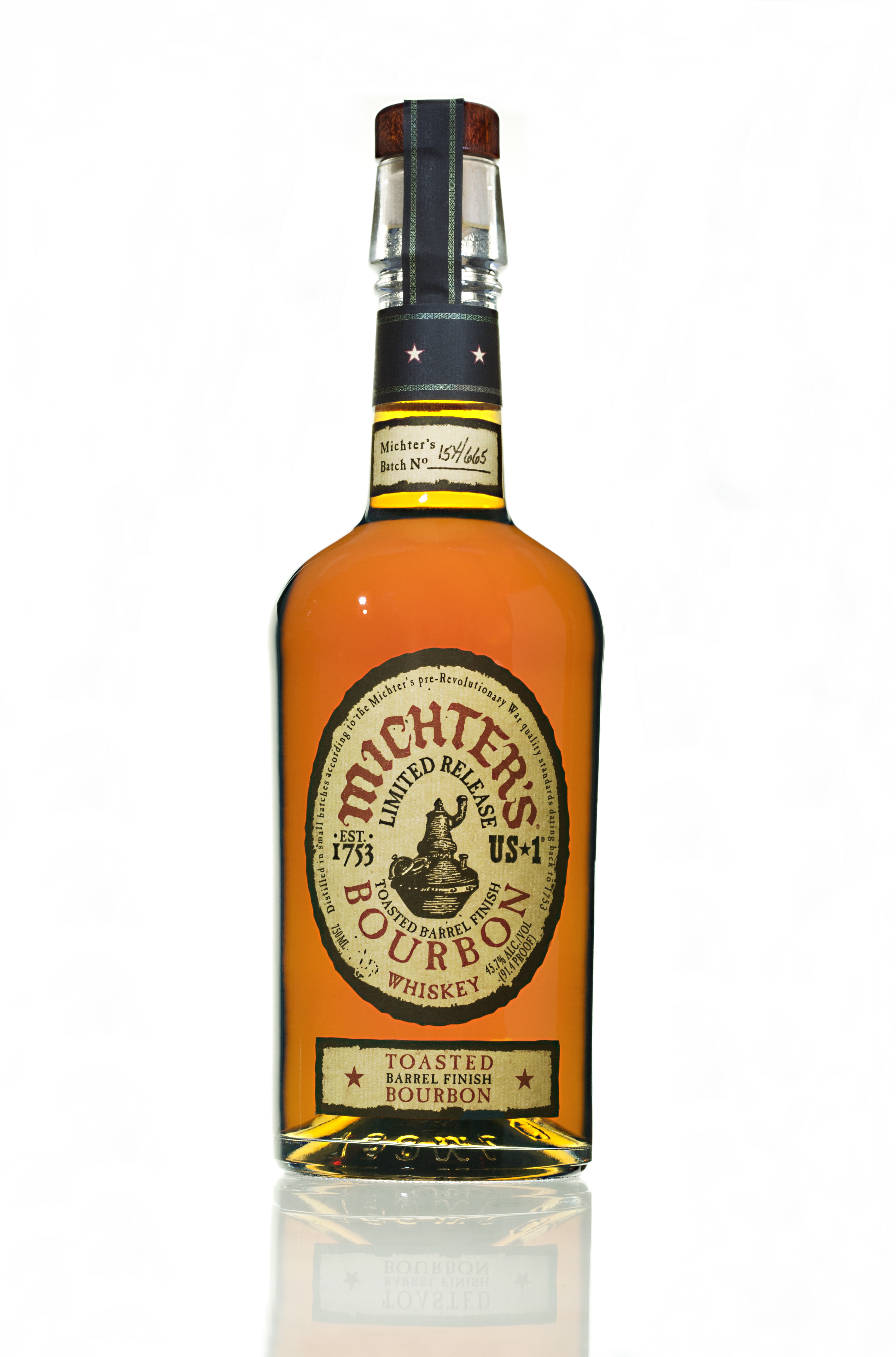