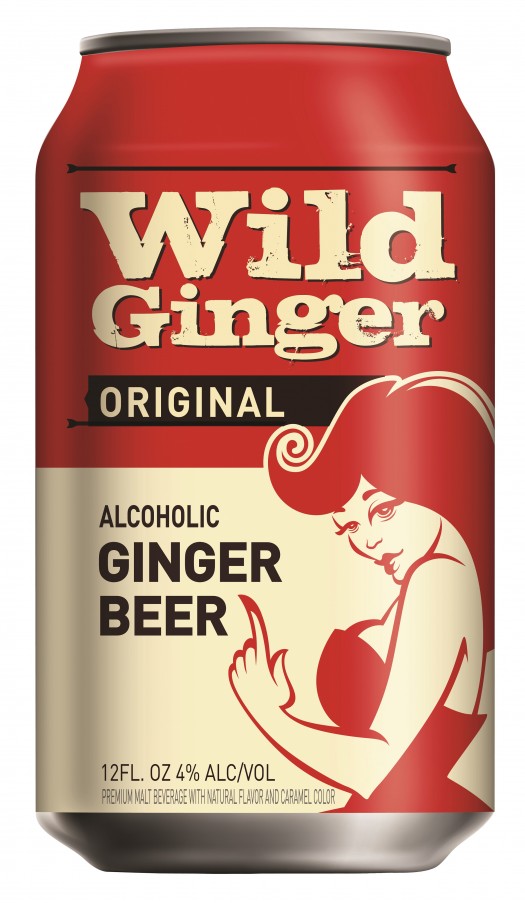 Nashville-brewed Wild Ginger isn’t the first alcoholic ginger beer on the market, but it’s a solid selection nonetheless if you’re looking for a Dark & Stormy with a bigger kick — or simply (and more likely) a pre-mixed ginger cocktail of sorts straight from the can.

Wild Ginger is on the sweet side from the start, offering some marshmallow character that mixes with the gingery bite to offer a character that starts off like a standard ginger ale but quickly elevates into a proper ginger beer experience. The finish isn’t racy hot, though. Rather, it fades away quickly, leaving behind something of an oatmeal-like “malt beverage” overtone. It’s not offensive, but it does put a modest damper on things when they should be hitting their highest high. 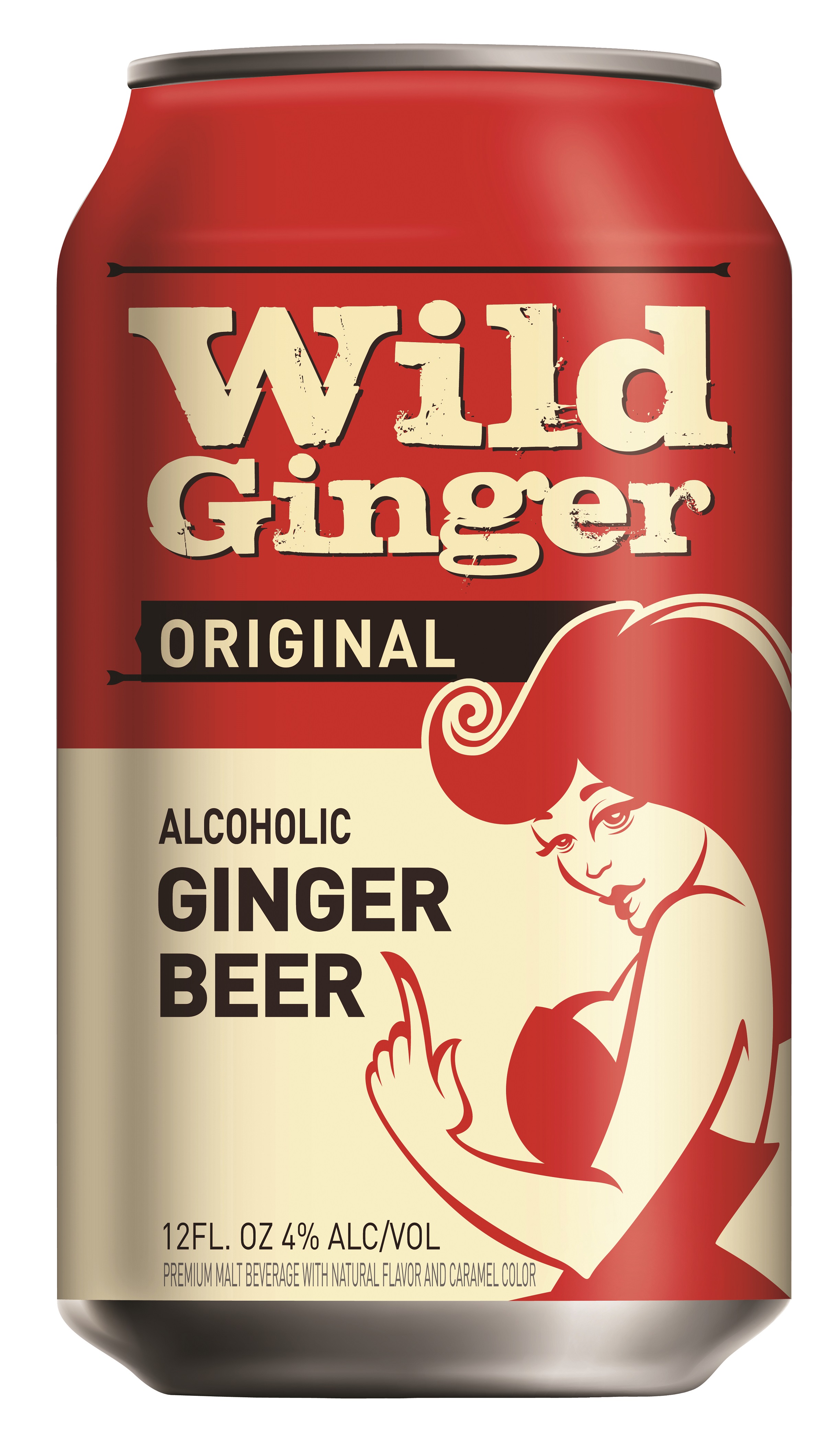