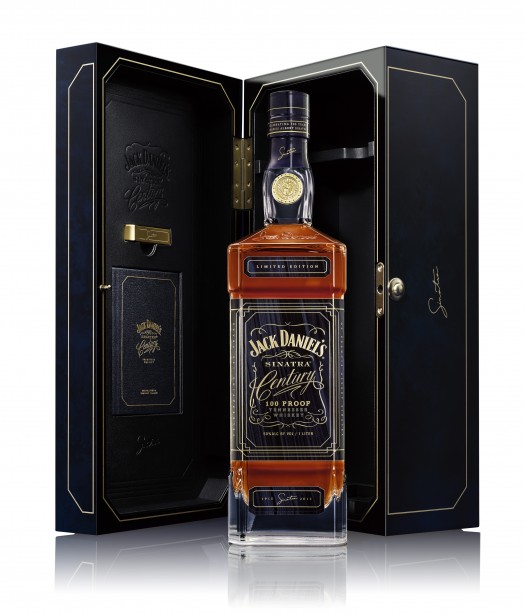 Jack Daniel’s is making a second stab at Sinatra’s legendary love of JD with another ultra high-end bottling of its signature Tennessee Whiskey. If you thought Sinatra Select was ostentatious, wait’ll you get a load of Sinatra Century, which arrives at more than twice the price.

Sinatra Century — bottled in honor of Frank’s 100th birthday — is made from the same type of alligator-charred barrels as Sinatra Select but otherwise offers no particular production information (including, as usual, any age statement). What JD has done, however, is work with the Sinatra family to taste and select the barrels that went into this bottling.

Bottles are individually numbered and come in elaborate gift packaging. They are bottled at 100 proof, perhaps another nod to the Ol’ Blue Eyes’ centennial.

You have time to consider this purchase — Frank’s birthday will be December 12, 2015 — but in the meantime, let’s give it a thorough tasting and review.

Sinatra Century is immediately appealing from the moment the bottle is cracked open. The nose is heady, with heavy baking spice notes — highly unusual for JD — loads of cinnamon and nutmeg, plus brown butter, some barrel char influence, and ample vanilla. There’s a fair amount of alcoholic burn given the proof, but it’s manageable and actually quite engaging, working well with the grandiose nose.

On the palate, Sinatra Century keeps it going. Big butterscotch, cinnamon, and a healthy slug of Mexican chocolate lead the way. Some charcoal notes make an entry later on, but the finish runs to bittersweet cocoa, a slight cherry influence, and smoldering molasses left on the fire overnight.

The balance of flavors here is nearly perfect, bouncing from spice to chocolate to char and back again. The higher proof helps keep it alive on the tongue for ages, but it never feels particularly hot and doesn’t need water. Engaging from start to finish, I’m not afraid to say this is the best product JD has ever put into a bottle. 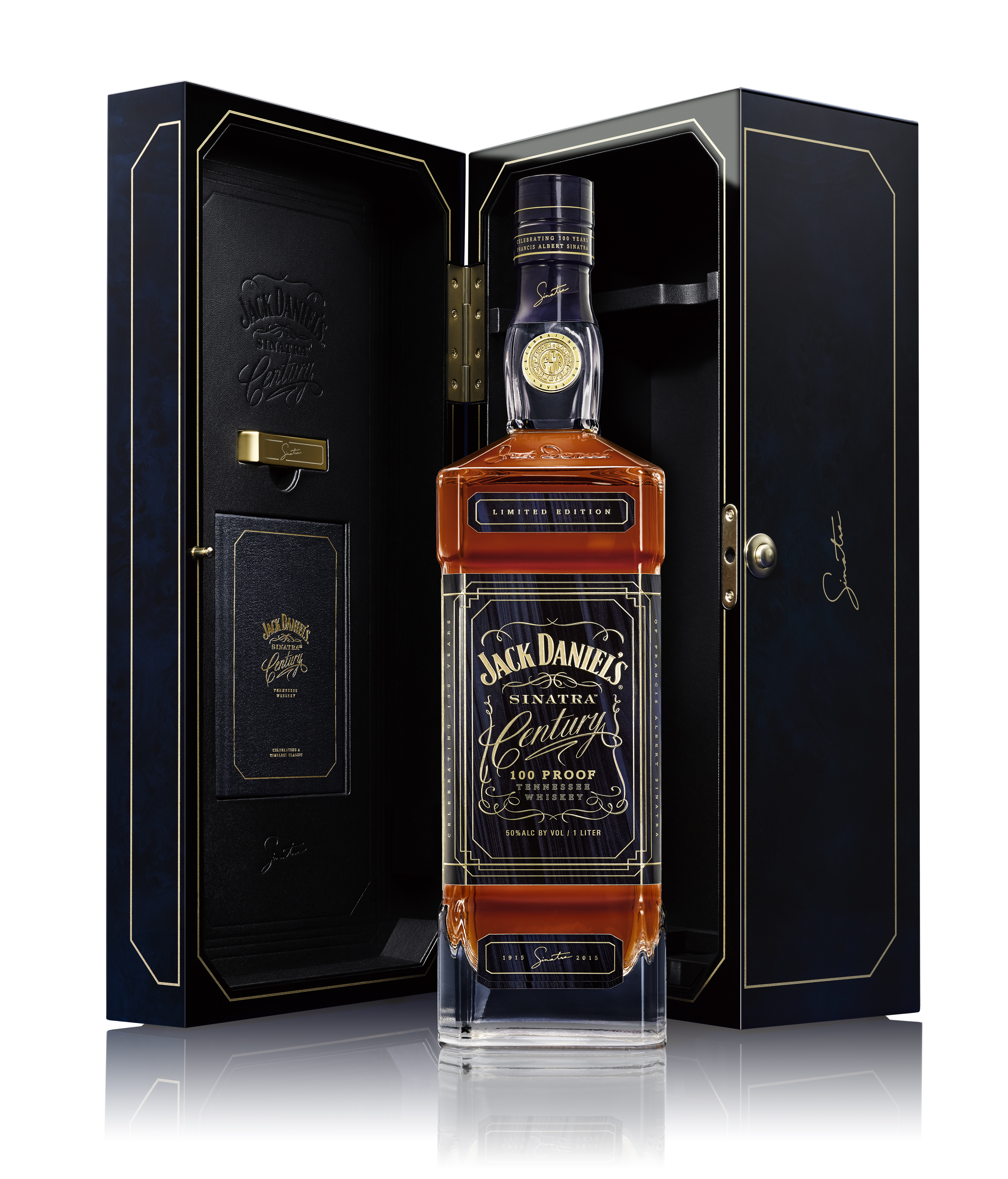