Head to Head: Alcoholic Root Beer! Not Your Father’s vs. Rowdy 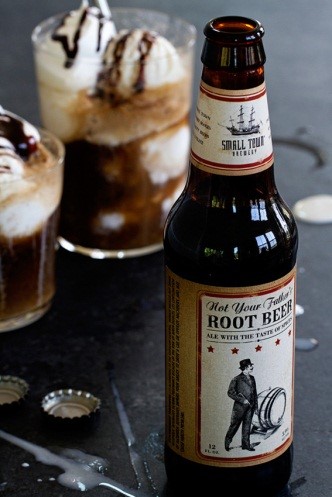 Two makes a trend for us today, with a duo of alcoholic root beers hitting the market at the same time, one from La Crosse, Wisconsin-based Small Town Brewery, the other from Stevens Point, Wisconsin-based Berghoff. Both are not root beer soda with alcohol added but rather flavored beers/malt liquors with the spices integrated into the production process. Here’s how they stack up!

Small Town Brewery Not Your Father’s Root Beer – Per the label, a flavored beer. My father doesn’t drink root beer, but he would probably find this concoction palatable. The palate offers a classic root beer structure, but with a muddier, earthier body that tends to linger on the finish. On the whole, tastes like a glass of root beer should, just with a kick! 5.9% abv.  B+ / $11 per six pack of 12 oz. bottles / smalltownbrewery.com [BUY IT NOW FROM DRIZLY] 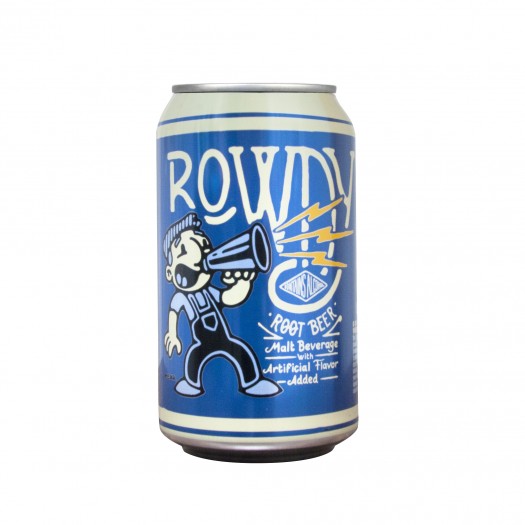 Berghoff Rowdy Root Beer – Per the label, a malt beverage with artificial flavor added. Doesn’t immediately come across like a root beer, including some bitter, traditional beer-like elements on the nose, with some herbal notes dusted on top, particularly cloves and burnt sugar. These flavors integrate relatively poorly on the palate, which is a bit too sweet and a bit too thin, again letting some of those raw beer notes seep through. The finish loads up indistinct caramel and a sharp, saccharine conclusion. A major letdown next to Small Town’s rendition. 6.6% abv. C- / $10 per six pack of 12 oz. cans