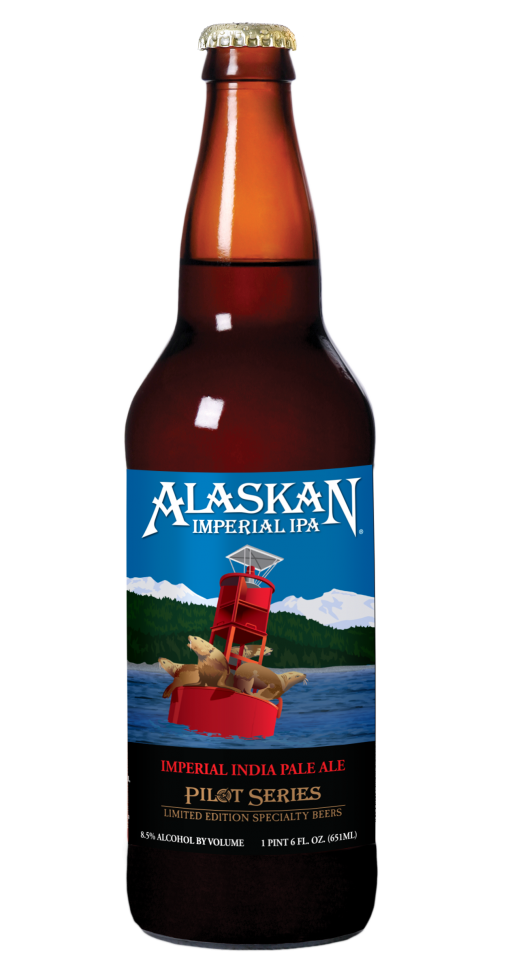 Two new brews from Alaskan — another large format IPA in the Pilot Series and, of course, a new, seasonal Pumpkin Ale. Thoughts follow.

Alaskan Brewing Company Imperial India Pale Ale – This new Pilot Series offering pours a dusky light brown. Crisp and plenty bitter, it’s got loads of freshly baked bread plus a backing of light citrus and spice notes. These are washed away by the piney overtones that quickly come to the fore, but the breadier elements linger — something you don’t often get with IPAs. It’s a nice combination, and one that tempers the hops well enough to make it accessible to non-IPA fans. 8.5% abv. A- / $9 per 22 oz. bottle

Alaskan Brewing Company Pumpkin Ale – This is not the same beer as Alaskan’s Pumpkin Porter. Indeed, it’s a far different experience, made in a sweeter style that features rich malt laced with cinnamon, cloves, and ginger. Brown sugar sweetness sticks with you, along with some hoppy, almost leathery notes that emerge on the finish. A better style of beer to pair with pumpkin spices. 6% abv. B / $8 per six pack 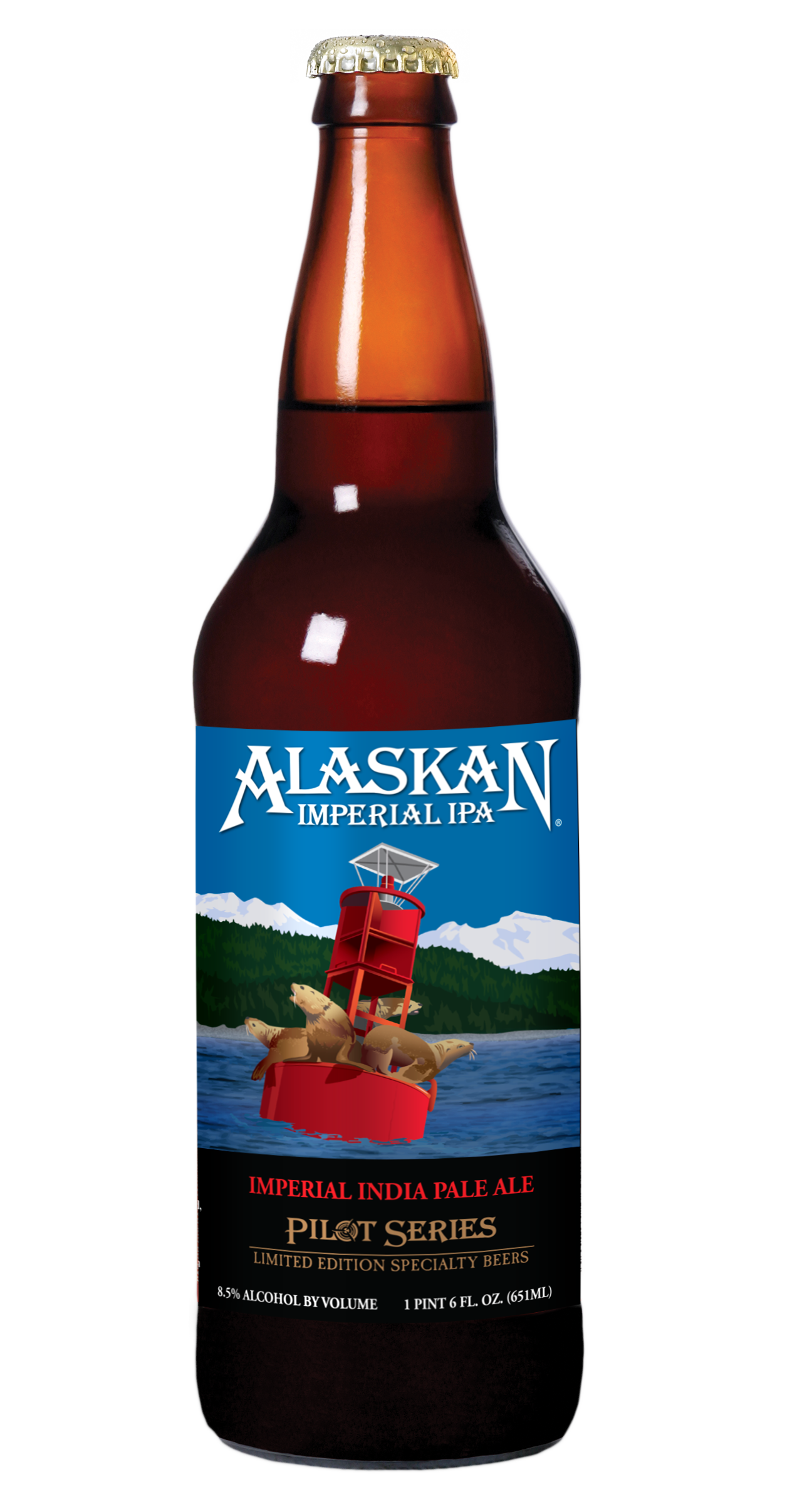