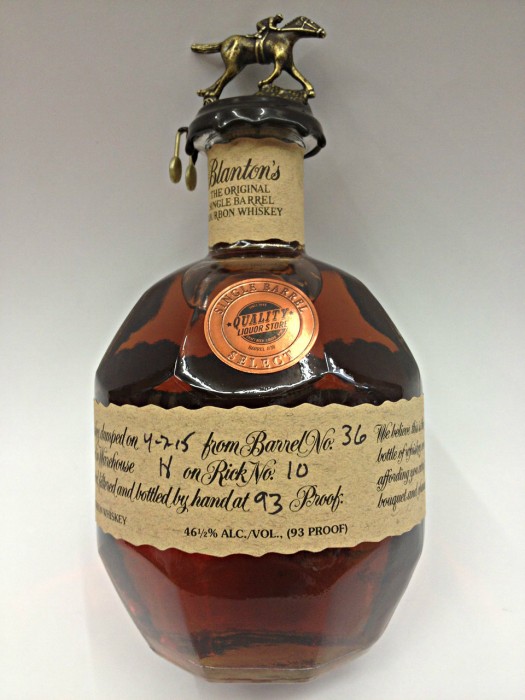 Four Roses and Jack Daniel’s aren’t the only single barrel private selection bottlings out there. Check out this bad boy from Quality Liquor Store, which is based in San Diego but which has a nice online selection of spirits.

What an amazingly soft and incredibly drinkable bourbon this is. The nose is a bit restrained, showing pencil shavings, barrel char, brown sugar, and a touch of eucalyptus. That may sound like the intro to a huge whiskey, but the body turns out to be remarkably soft and seductive. The palate is filled with luscious vanilla ice cream, butterscotch, banana pudding, creme brulee… if you’re not picking up that this is a dessert-like confection in a glass by now, there’s something wrong with you. The finish is moderate, beautifully sweet with just a hint of lumber influence but also some lingering milk chocolate notes.

Entirely engaging but light as a feather, it’s one of the best bourbons I’ve encountered all year.

Want a discount at QLS? Use code DRINKHACKER10% for 10 percent off! 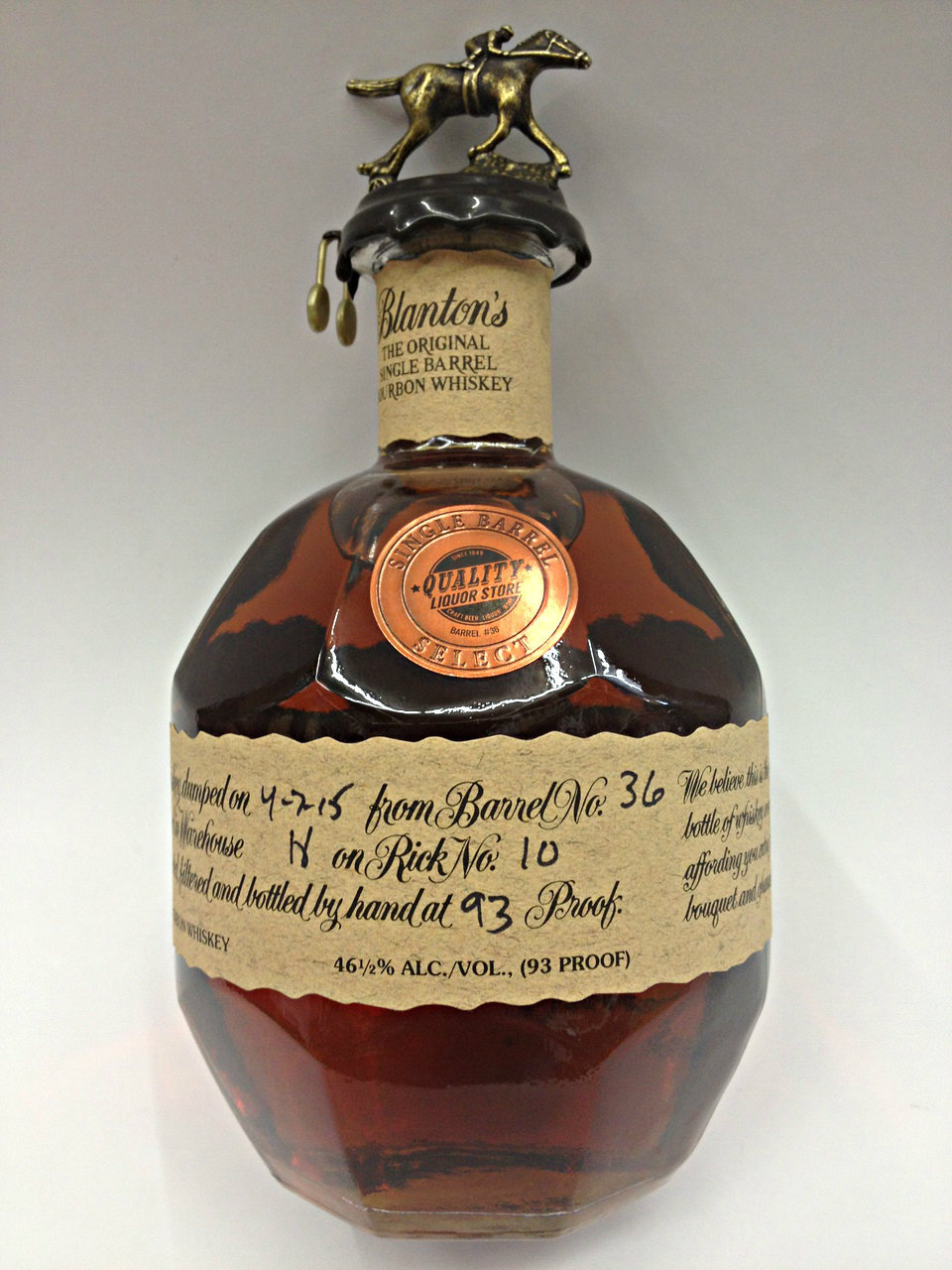