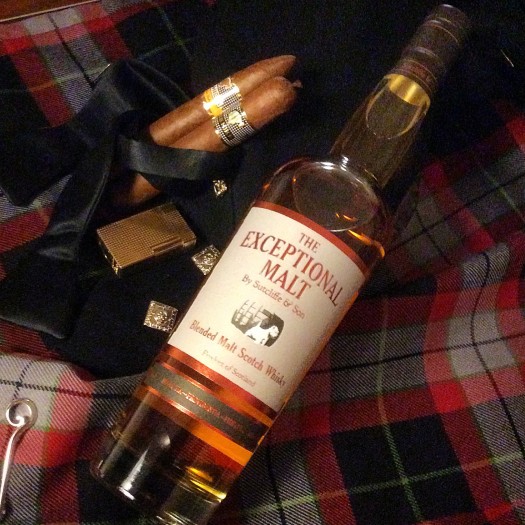 The Exceptional Malt is a blend of single malts, with no grain whisky added, including: a 16-year-old Ben Nevis, a first-fill sherry butt of Glenburgie, a vatted barrel of Balvenie, Kininvie, & Glenfiddich, a 13-year-old Speyside, a 25-year-old Speyburn, and a 30-year-old Macallan. The conflagration is then blended for further aging in first-fill Oloroso sherry casks.

There’s not much to dislike in that lineup, at least on paper, and The Exceptional is a mighty and quite engaging whisky. The nose starts things off with a ton of malt and big, roasted cereal grains. No sugary breakfast cereal here, this is a hearty bowl of toasted barley, straight off the stalk. Sherry makes a moderate appearance after that, along with some lighter astringent/hospital notes.

The palate runs straight to the sherry, with grainy notes folding in atop that. Initially it’s a bit simplistic — a friendly duo of citrus and cereal — but over time notes of green banana, pound cake, and a slight vegetal character emerge. This adds a bit of depth, but the finished product isn’t 100 percent cohesive. I wonder if the collection of barrels that went into this blend were ultimately a bit random? Stuff that wouldn’t cut it as a single malt so, what the hell, let’s blend them all together.

As the finish emerges, nice caramel notes soothe the palate and smooth out the whisky — which has the tendency of making you forget many of your complaints. What was I saying, then? 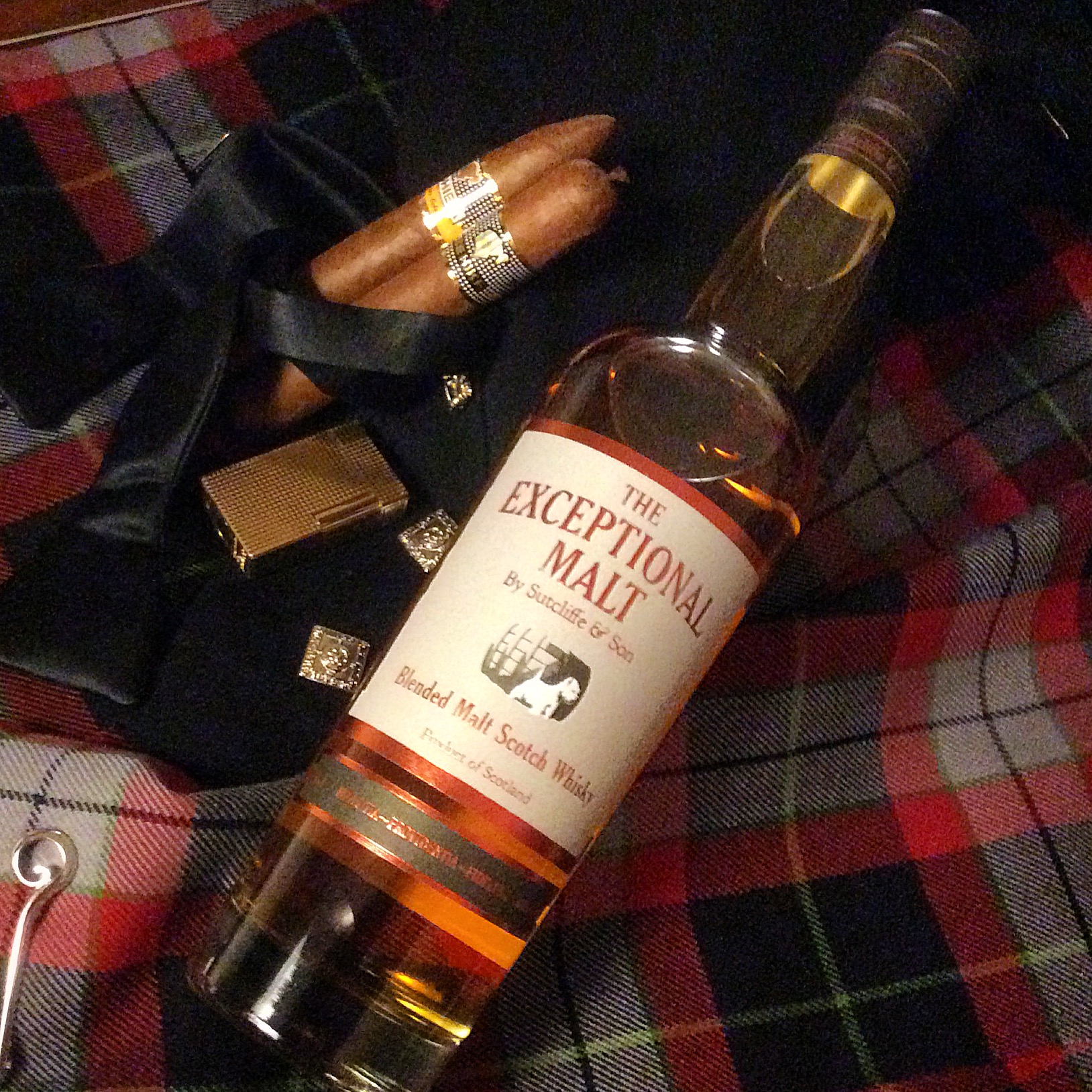