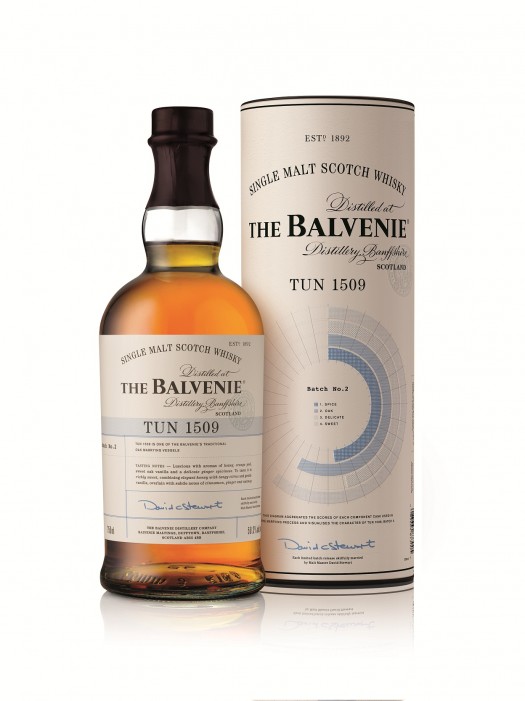 Here, the sherry influence is naturally strong on the nose, but that sharp, citrus note is balanced by deeply nutty, malty overtones. Some burnt marshmallow comes along in time. Topping 100 proof (Batch 1 was just 94.2 proof), it’s got more heat on it than you’d expect, and a drop or two of water does the whisky justice.

The body is initially quite warm and loaded with nutty notes, lots of malt and cereal. This drinks like a younger whisky and, judging from the alcohol level, it probably is, offering a palate that is dominated by wood and heavy, well-roasted grains. Sherry makes an encore appearance on the back end, fading out with a mix of sharp orange, cloves, and more granary notes. Again, the overall impact is one of youth — and though there’s nothing wrong with younger stock, I’m not sure it’s the right direction for the Tun series.

Let me put it another way: It’s not the right direction for a $350 whisky. 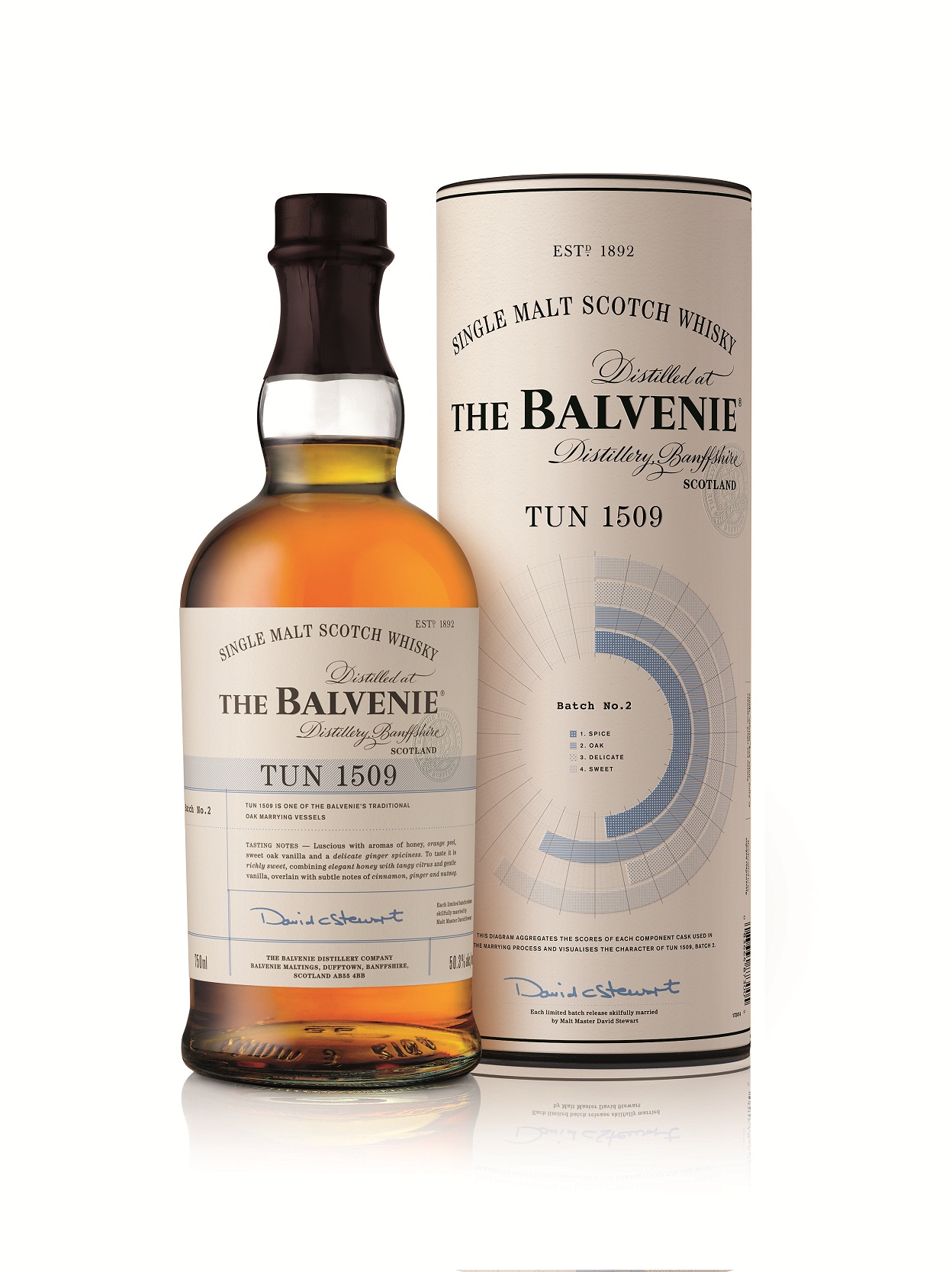 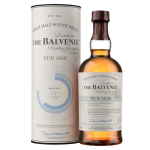 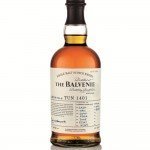