Absinthe Buy It Now Rated A- Rated B+ Reviews 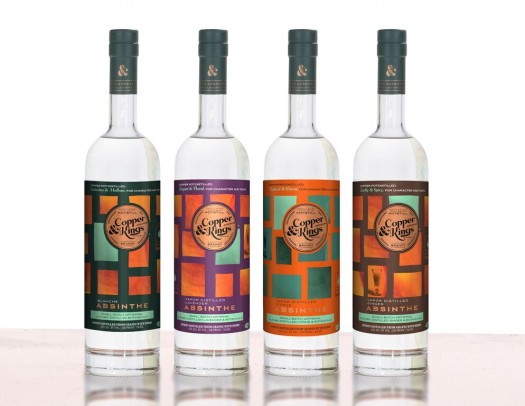 Recently we talked about Copper & Kings’ brandies. Today we look at the absinthes, a set of four blanche absinthes made in… Kentucky. All are based on the brandy distillate (so, made from Muscat grapes — though some sources claim French Colombard), vapor-distilled with grande wormwood, fennel, anise, and hyssop during the initial distillation.

Intriguingly, three “flavored” varieties are also available, though that’s quite a misnomer, as the extra ingredients — each is self-explanatory in the name of the product below — are added during that initial distillation run. In some cases, these are significant improvements to the original recipe! 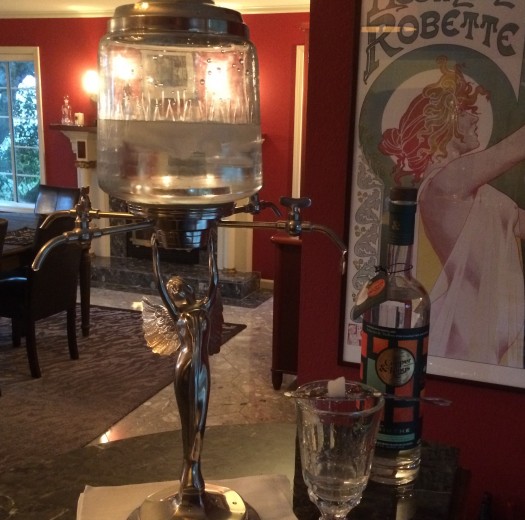 Copper & Kings Blanche Absinthe – Again, this is a blanche absinthe — so a clear absinthe, not green. It louches well with water and sugar to a pure, pale, milky white. The absinthe offers intense, candied licorice notes, both on the nose (straight) and even stronger with a traditional preparation of water and sugar. There’s a fruity undercurrent on the palate here, a slight note of apples and one of golden raisins, too. Dial back the sugar a tad to reveal some earthy qualities, perhaps a touch of cinnamon. A nice starter absinthe. B+ [BUY IT NOW FROM DRIZLY]

Copper & Kings Citrus Absinthe Superior – Adds a distinct orange element to the above, but in extreme moderation: just a grating or two of orange peel into that sweet candied licorice core. Very subtle. B+

Copper & Kings Lavender Absinthe Superior – Lavender’s a character that’s tough to disguise, and on the nose it’s clear as a bell — at least until you add water and sugar. From there on, the lavender takes a back seat. As with the citrus, it’s quite subtle (though not quite so difficult to detect), lending a floral note to the proceedings. I liked this a lot more than I expected — lavender in anything comestible is usually a horrible idea — and it turned out to be my favorite of the bunch by a very slight margin. A-

Copper & Kings Ginger Absinthe Superior – Another strong flavor that again makes its presence known more on the unadulterated nose than on the palate. Here, the finished concoction veers more toward a fuller-bodied cocktail, with just a touch of heat on the tip of the tongue as the finish develops. Again, this is a slight improvement on the undoctored version of the spirit, though it’s awfully tough to tell what’s specifically been added if you don’t already know. Another subtle yet well-crafted improvement. The ginger gets clearer with more water. Definitely a worthwhile addition. A- 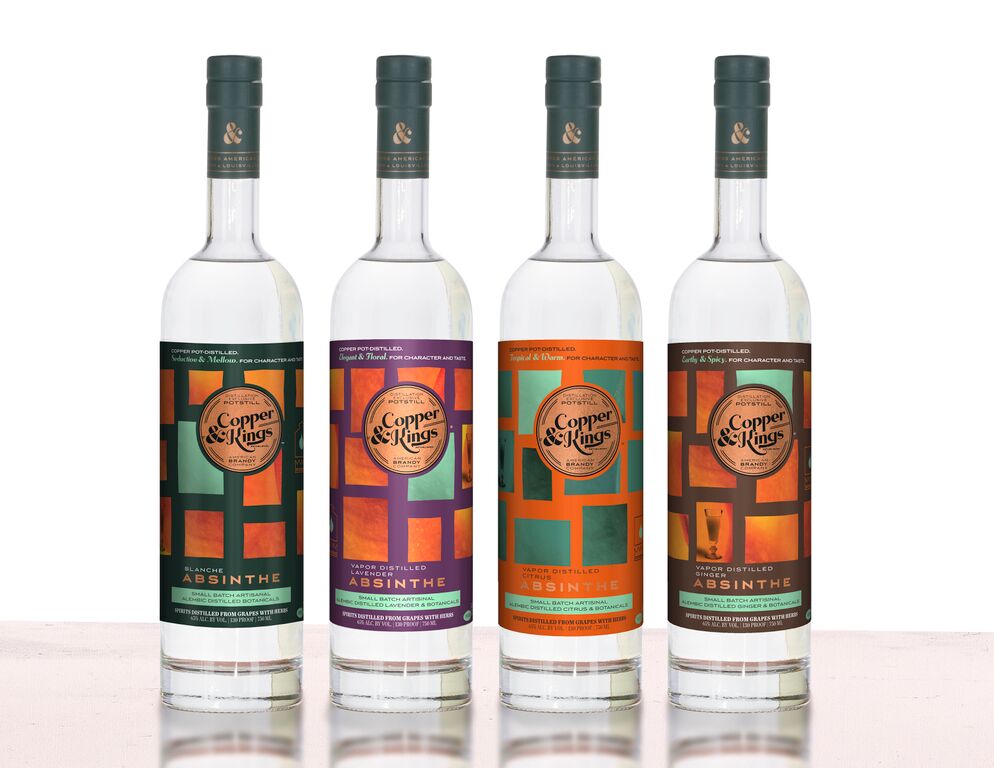