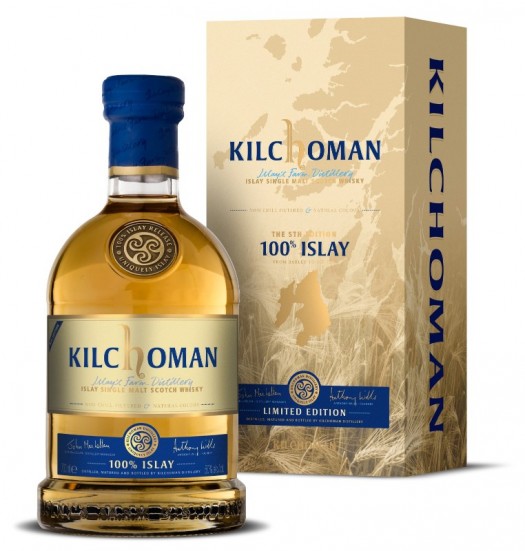 The 2015 edition of 100% Islay from Kilchoman (which features nothing but Islay-born ingredients) is now in its fifth generation. This lightly peated bottling is a vatting of whiskies distilled in 2009-2010 and matured in first-fill bourbon casks, just like last year’s fourth edition. The major difference is an extra year of age (though, as usual, there’s no actual age statement).

How does that extra year impact release #5? The peat is really starting to mellow out here, showing sweet elements alongside some emerging chocolate notes on the nose. Ripe banana remains a strong component on the palate alongside more traditional caramel and vanilla notes, though a relatively heavier smokiness on the finish takes this expression of 100% Islay in a somewhat different direction than earlier bottlings. There’s a considerable amount of lingering roasted grain character here, too.

All told it’s a curious but quite enjoyable malt: The smoke starts off understated but eventually builds enough to showcase the whisky’s Islay heritage while still providing enough room for the barley to shine. 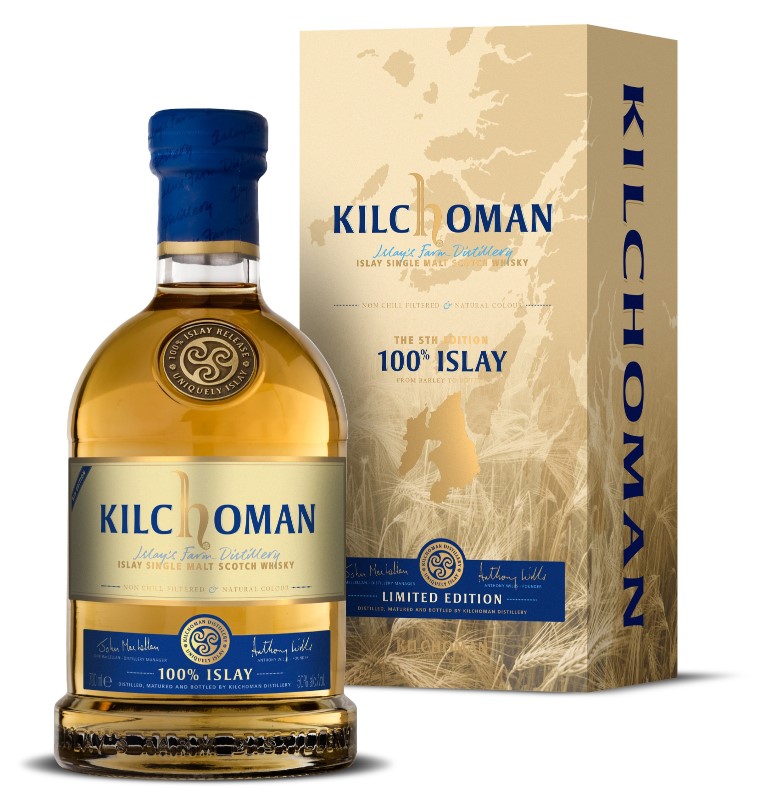