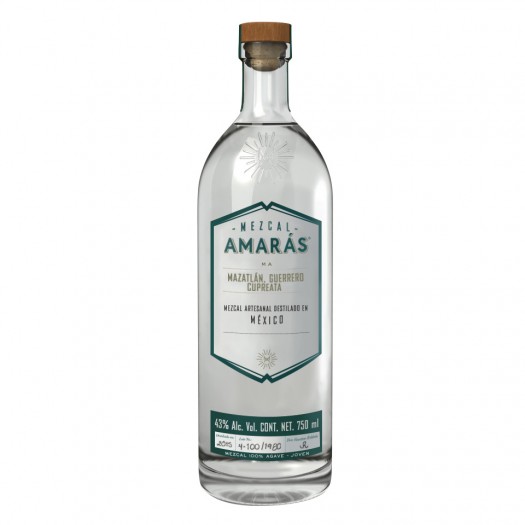 Mezcal Amaras is new on the scene, but it’s already got a new expression available: Cupreata. What’s cupreata? Amaras explains…

Mezcal Amarás Cupreata is produced by master mezcalero Don Faustino Robledo in the small village of Mazatlán in the State of Guerrero, Mexico. Of the more than 22 different species used to make mezcal, the cupreata agave, or maguey papalote (as it is referred to in Guerrero), is one of the least common agaves utilized. Semi-cultivated on the steep terrain of the Sierra Madre del Sur highlands at 4,000 to 6,000 feet above sea level, the plant has bright green, wide, fleshy leaves lined with copper colored thorns, and takes approximately 13 years to mature due to the harsh climate conditions of the region.

The mezcal is made with no added yeast, only open air fermentation, and is double distilled in copper pot stills. A joven mezcal, it is released unaged.

This is quite a rustic mezcal, with a nose of fresh and sweet mesquite wood, crushed berries, apricots, cut apples, and a touch of evergreen. On the palate, there’s loads of sweetness, backed by that roaring, smoky mesquite fire. The fruits create a bit compote here, with the apricot leading the way toward a woody, smoky finish that folds in all kinds of fruit. Apricots lead to overripe banana notes, which linger on the finish with some odd walnut character that comes to the fore late in the game.

Really exotic stuff, and worth checking out by any mezcal fan, particularly at this price. 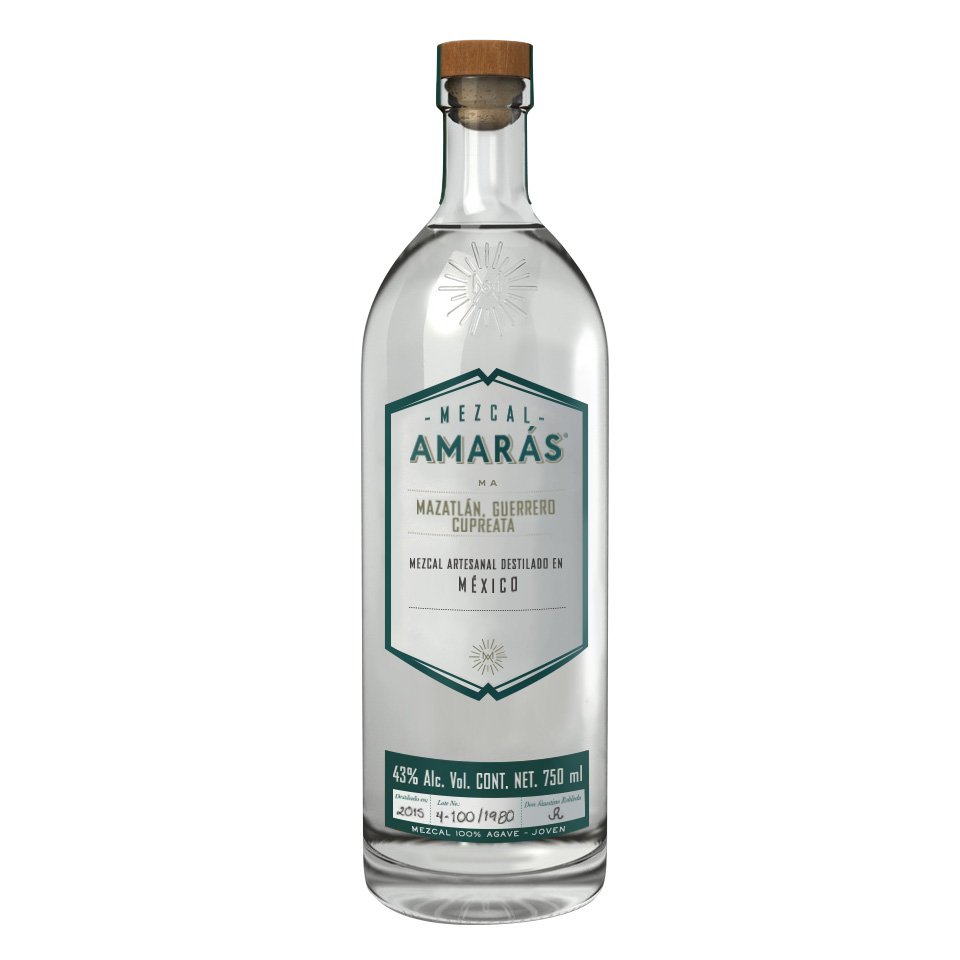