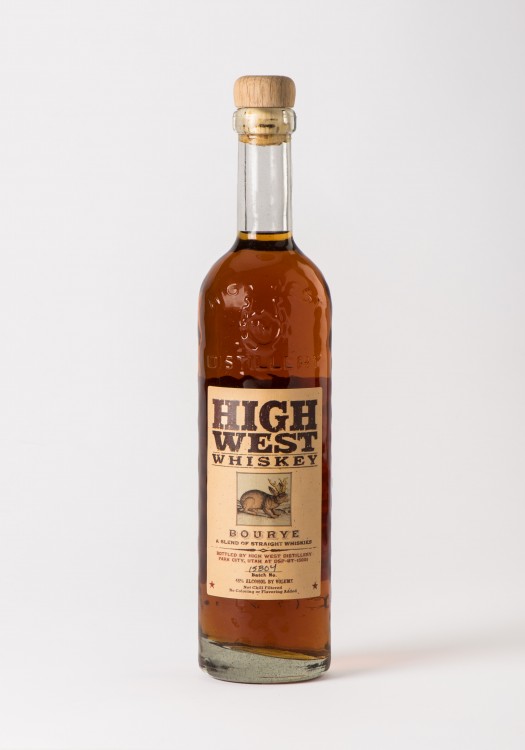 Utah-based High West is a fun distillery to try to keep up with. Blink and they’ve got a new product. Blink again and it’s gone, replaced with something else.

It’s been a year since we last visited with High West and already things are evolving. Bourye — the bourbon and rye blend — was off the market and now is back, with an older collection of whiskeys comprising it. American Prairie Reserve — a blend of bourbons — is gone, replaced by American Prairie, which has some younger MGP bourbon in it.

Today we look at both of these newer releases. Thoughts follow.

High West Bourye (2015) – Sourced from multiple distilleries, all whiskeys are at least 9 years old. These include a 9 year old bourbon (21% rye, 4% barley) from Indiana; a 10 year old rye (5% barley) from MGP; a 16 year old rye (5% barley) from MGP; and another 16 year old rye (10% corn, 10% barley) from Barton Distillery. Proportions are not disclosed. It’s got a gorgeous nose right out of the gate as the bottle is opened — almost like a heavily spiced apple pie is baking in the next room. Nosing the glass brings out notes of scorched caramel, cloves, and some toasted cereal — though alcohol is a bit heavy on the nostrils. The body is gorgeous and so easy to fall in love with. Nice notes of cinnamon toast, mixed dried fruits, some orange peel, and lots of added baking spice (especially cloves) come rushing at you all at once. The balance between spice and sweetness is just perfect here, with just a touch of wood on the back end to provide a nod at the not unsubstantial age this whiskey has seen. While hot on the nose, the body drinks just perfectly — silky with just the right amount of power to back things up. Reviewed: Batch 15B04. 92 proof. A / $63  [BUY IT NOW FROM CASKERS]

High West American Prairie (2015) – A blend of bourbons: 2 year old MGP (20% rye, 5% barley), 6 year old Kentucky mystery bourbon, and 13 year old Kentucky mystery bourbon. Again, the proportions are not disclosed. Significant barrel char, lumberyard, and granary notes on the nose. Butterscotch builds on the body, with some astringency quickly taking over. The finish is rustic and pushy, echoing a strong cereal (though not quite corny) character. That 2 year old bourbon makes an impact here, one which the older stock can’t quite undo. Tough to follow up the amazing Bourye with this one. Reviewed: Batch 9. 92 proof. B / $33 [BUY IT NOW FROM CASKERS] [BUY IT NOW FROM FROOTBAT] 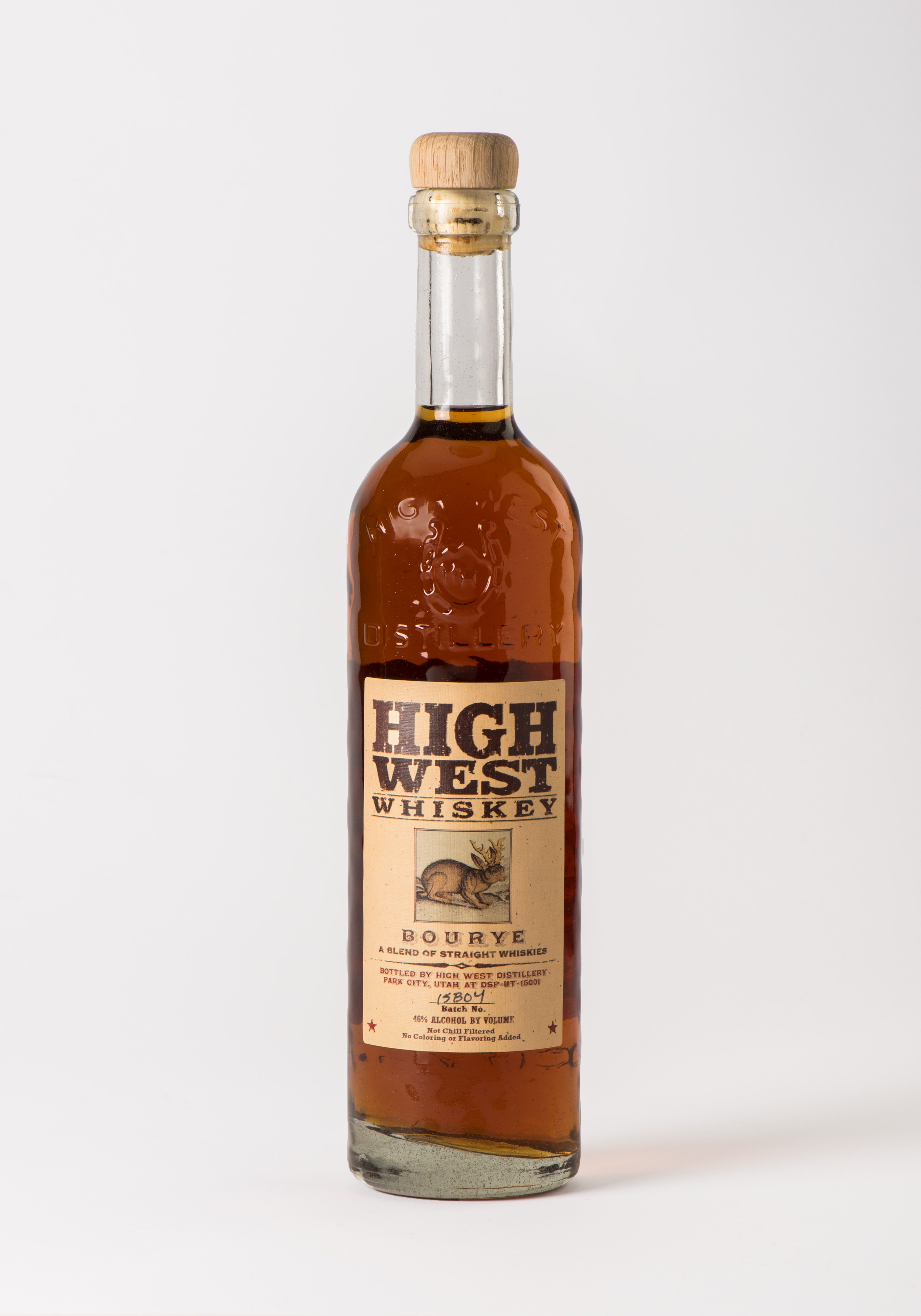