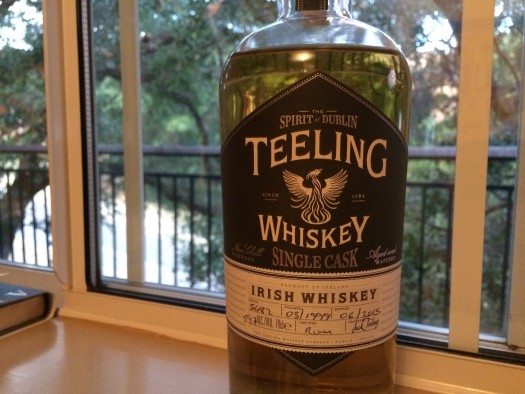 Some seven casks of Irish single malt — each release under 200 or so bottles — are being released, including whiskey aged and/or finished for a varying amount of time in white burgundy barrels, white port pipes, and other exotic woods. You’ll need to check the hand-written find print to see which one you’re getting, so pay close attention. All are bottled at cask strength. This one’s a 16 year old barrel, matured fully in rum casks. Distilled March 1999 and bottled June 2015, making it a 16 year old.

It’s hot stuff, a bit scorching on the throat at first owing to the hefty alcohol level — particularly hot for Irish. Very malty up front (on the nose and the palate), the earthy grain notes are a big surprise considering how long this has spent maturing. Lots of lumberyard on the nose, too — and it’s a bit on the sweaty side.

Again, the body is blazing hot and can stand up to a healthy amount of water to bring it down to a more workable alcohol level. I had it watered down to a very pale gold before I could really analyze the nuances of this whiskey. Grain remains the focus; toasty barley notes with a back-end of golden syrup, cloves, and some raisin notes. Time is a friend of the Single Cask, which helps some of the more rugged elements mellow. What I don’t really get is much of a rum influence. This is the essence of pure, unadulterated single malt through and through. 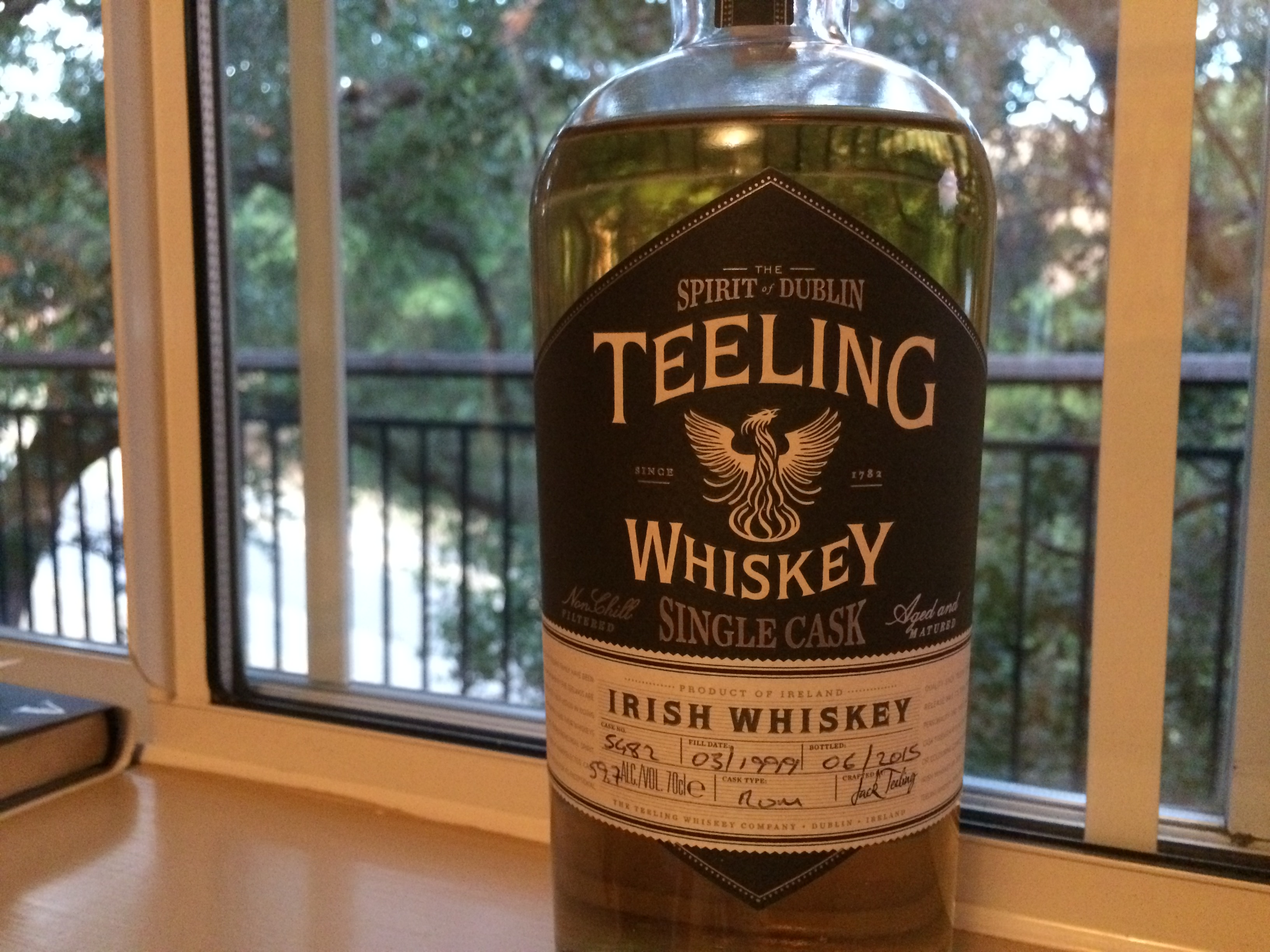