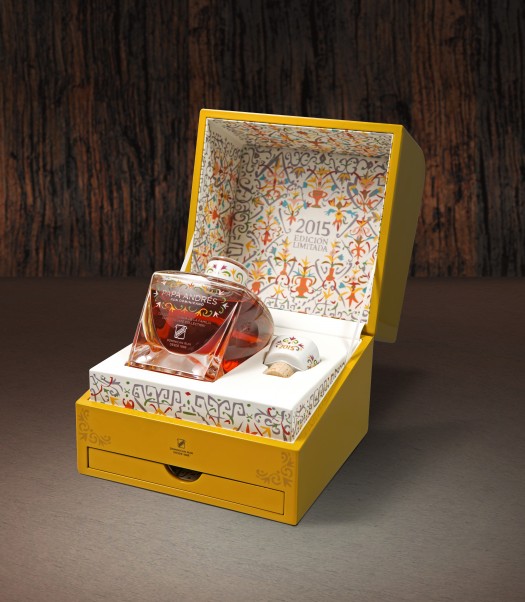 Brugal’s latest, Papa Andres 2015 Alegria Edition runs a cool $1500 for each of the 1000 bottles produced. Say what? Hey, it’s not a money grab: All profits go to the Brugal Foundation, which supports education and scholarships for Dominican students.

“Papa Andres” is a homage to Don Andres Brugal, the founding father of This rum was blended by Jassil Villanueva Quintana, Brugal’s Maestra Ronera and a fifth generation member of the Brugal family.  It is the first ever blend by Jassil and the third edition of Papa Andres. As notes, this edition comprises 1000 bottles, composed from 36 casks of rum — reportedly drawn from the absolutely best of the Brugal annual production.

Papa Andres 2015 is — sure enough — a dense, old rum. On the nose there’s coffee and toasted coconut, almonds, plus ample, sweet vanilla. The body folds in notes of raisin, a touch of anise, sugar cookies, and a small amount of dusty lumberyard. The finish is drying, with more coffee notes echoing on the fade-out.

It’s a delightful rum. Whether you can justify shelling out four figures for rum is a something you’ll have to sleep on. 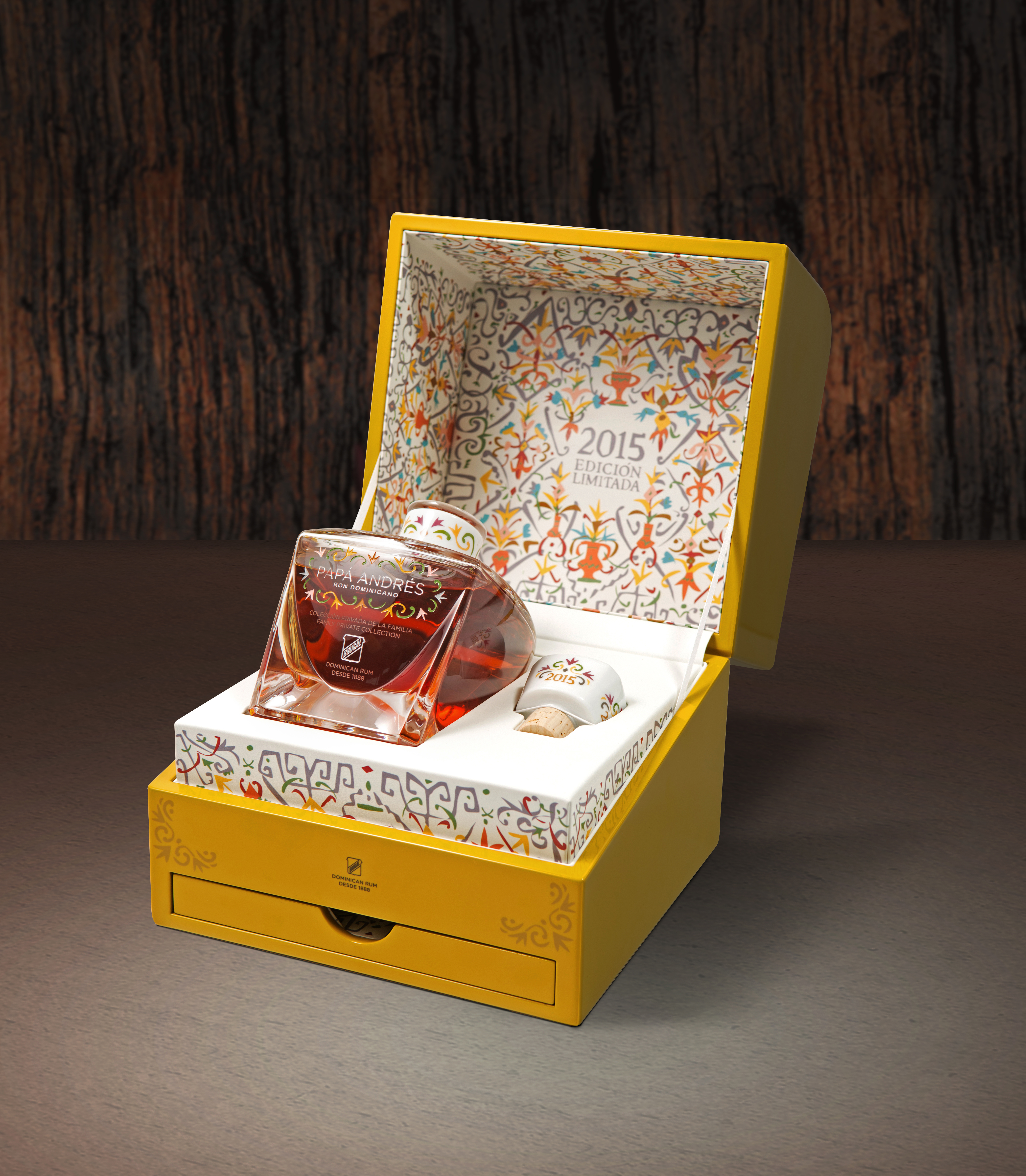