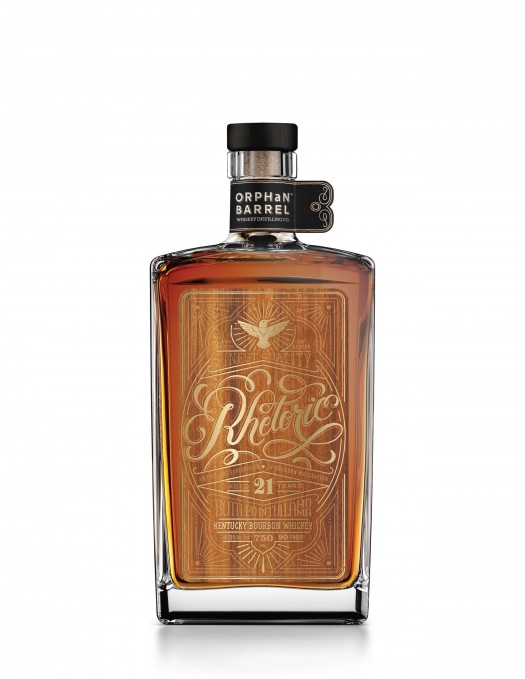 Last year, Rhetoric 20 Years Old launched and found a foothold as one of the best releases of its Orphan Barrel project to date. But Rhetoric 20 was just the beginning. That was the first volley in a series of Rhetorics that will launch every year, each a year old, culminating with Rhetoric 25 in 2019.

All the whiskeys are made from the same mashbill, at the same distillery (Bernheim), and are likely to be bottled around the same 90 proof. The only difference here is age: Each year, one year older. Just like you, actually.

Comparing Rhetoric 21 Year Old side by side with the Rhetoric 20 Year Old, it is immediately less sharp and less citrusy on the nose. Rhetoric 20 offers some pungent alcohol notes at the start, while Rhetoric 21 is remarkably smoother around the edges and more “ready to go” out of the gate.

On the palate, Rhetoric 21 offers a bit more dusky spice, and offers a more leathery palate with a woody edge, featuring clear black and red pepper notes on the tongue. That woody element is clear, but it’s not overwhelming in the least, giving the whiskey a bolder vanilla profile with some banana and coconut notes thrown in for good measure.

I enjoyed Rhetoric 20 but have to say that Rhetoric 21 is an incremental and quite delightful improvement — and a considerably different experience. Now in very limited release. 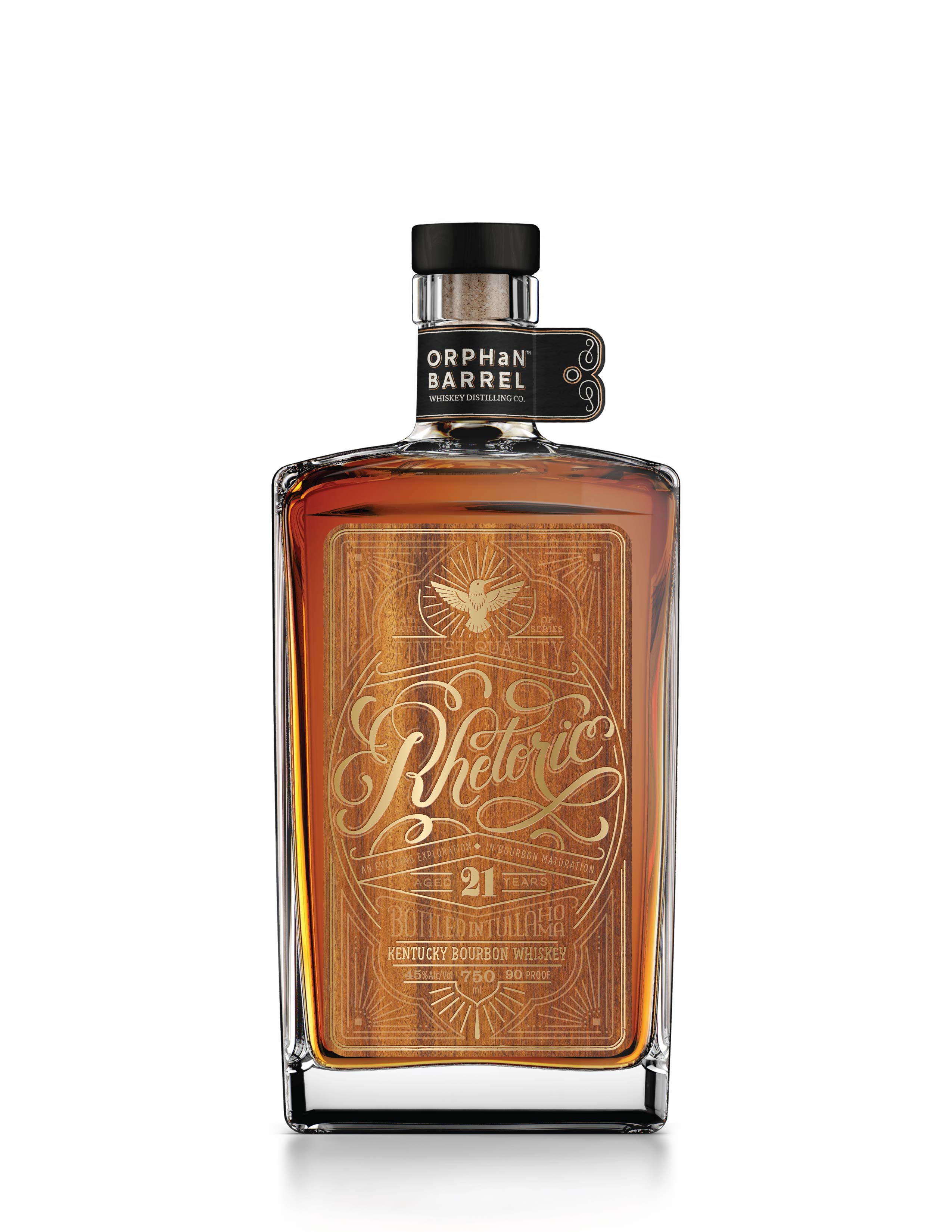