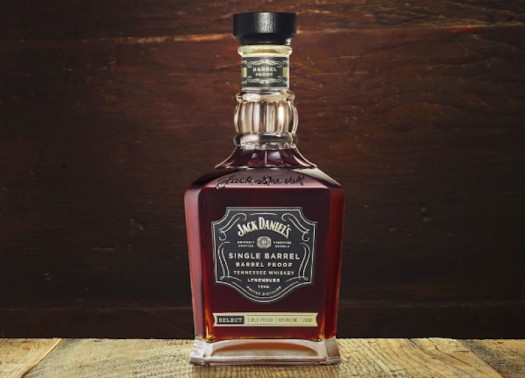 The whiskey isn’t a terribly complicated idea: Take the JD Single Barrel Select (which we only just reviewed a few weeks ago) and don’t water it down. Single Barrel is a consistent 94 proof, but these are bottled at whatever the cask gives you, ranging from 125 to 140 proof, depending on the bottle you get.

Naturally, we can only review the sample we received, and individual bottles are going to vary widely. As for this bottling, it’s an easy winner. The nose offers maple syrup, caramel sauce, and a little barrel char. On the body, it doesn’t drink like something that is 2/3rds alcohol. In fact, it really needs no water at all to be approachable, though less seasoned whiskey drinkers may want to add a splash. The palate is rich with more of that caramel, butterscotch, a touch of cloves and a lengthy, vanilla-fueled finish. Big, bold body — but it’s not overpowering in the slightest. The char isn’t overly evident here, which lets the sweetness really shine. All told, it’s a fantastic whiskey that stands as arguably the best thing ever to come out of the JD empire. 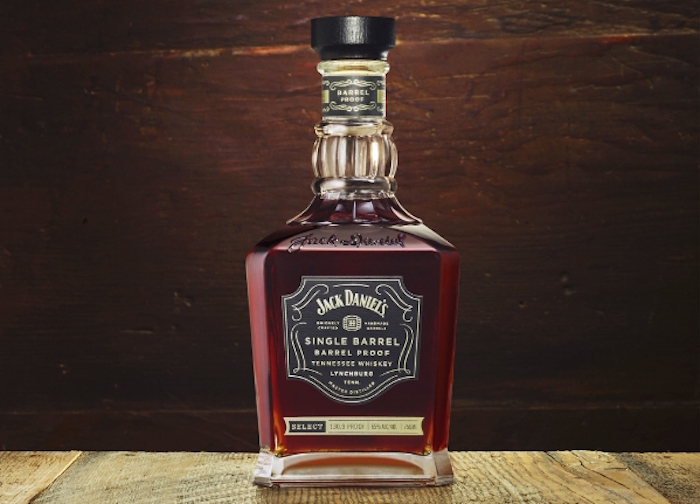