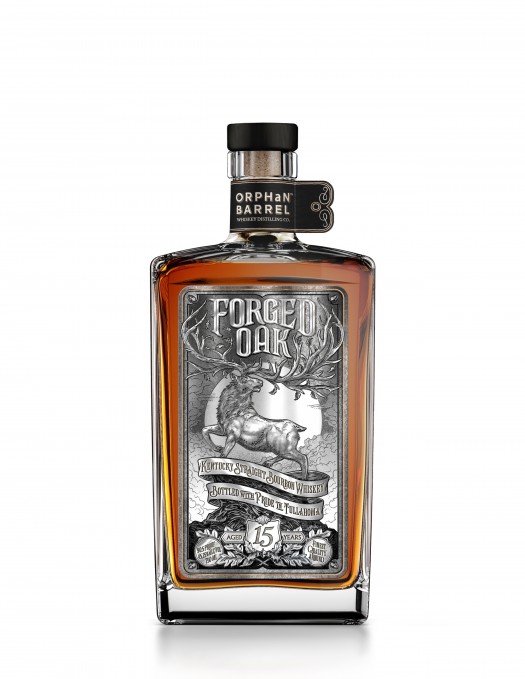 The fifth release in Diageo’s Orphan Barrel series is one of the best in the lineup. “Found by foraging the Stitzel-Weller warehouses,” it was produced at Bernheim in 1997-1998 from a mash of 86% corn, 8% barley and 6% rye. Barrel age is 15 years.

I’m not sure what “Forged Oak” is supposed to refer to, but the whiskey that bears its name doesn’t really evoke either of the words. On the nose, there’s lots going on: dense vanilla, gingerbread, and then some exotic stuff: namely distinct lemongrass and coconut notes (I start craving Thai food immediately). The body includes that vanilla punch plus some tropical notes, then a sweet butterscotch push as it builds on the palate. The finish takes the bourbon into darker territory — more lumber and a touch of Madeira. That may sound like a bummer after all the ephemeral fun that’s come before, but it’s actually a nice counterbalance to what’s come before — and what follows in the next sip. 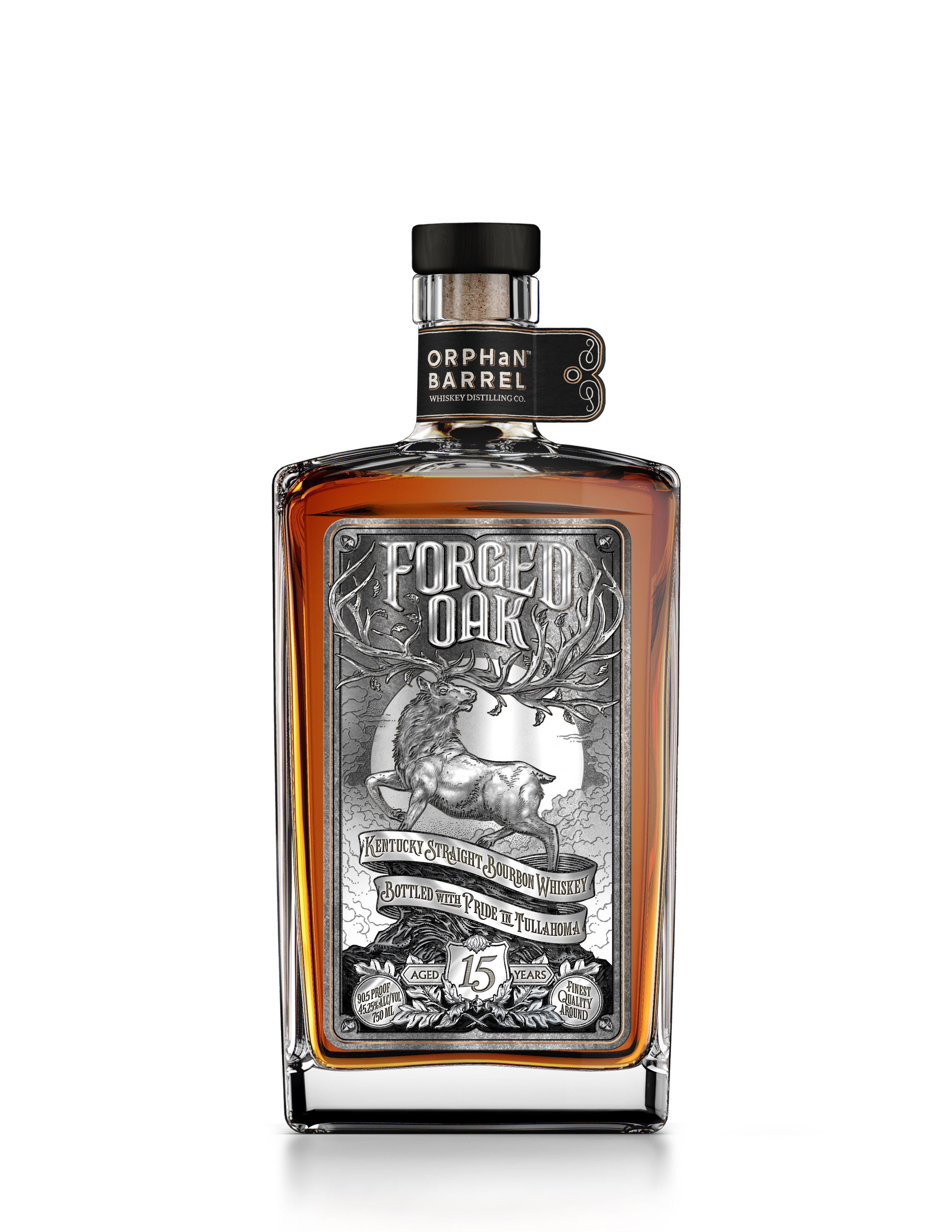