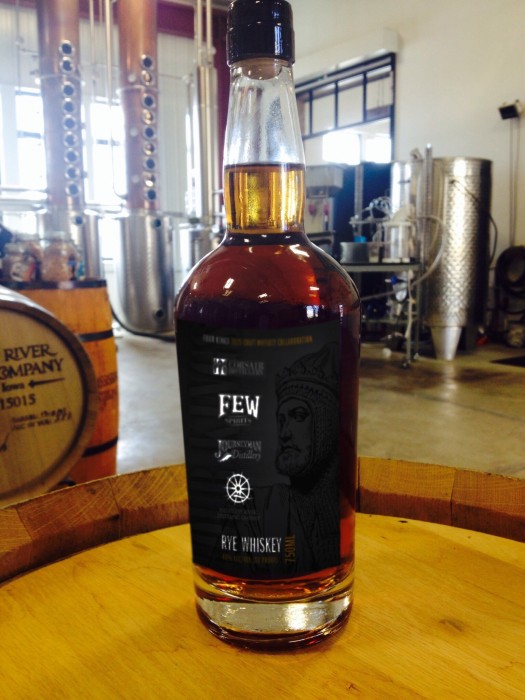 Last year, four craft distillers got together and made a collaborative bourbon by vatting together their own craft spirits into one mega-craft bourbon called Four Kings. (Don’t go searching for a review, we didn’t sample it.) This year, the quartet is back at it but is producing a rye instead.

There’s not a lot of information about what goes into each of the four ryes, but that probably wouldn’t be of much use, anyway. What we have here seems to be a craft spirit that is fully in keeping with the exuberant style of American craft whiskeys — at least at first, anyway.

On the nose, intense cereal notes start things off, then sharp citrus, menthol, and some hospital notes. The palate offers a lot more nuance once you push past that grainy introduction, with baking spices, gingerbread, baked apples, and well-integrated wood tannins. It’s a much more elevated experience than the brash and youthful nose would indicate, with a surprising depth of flavor to offer. Give it a try. 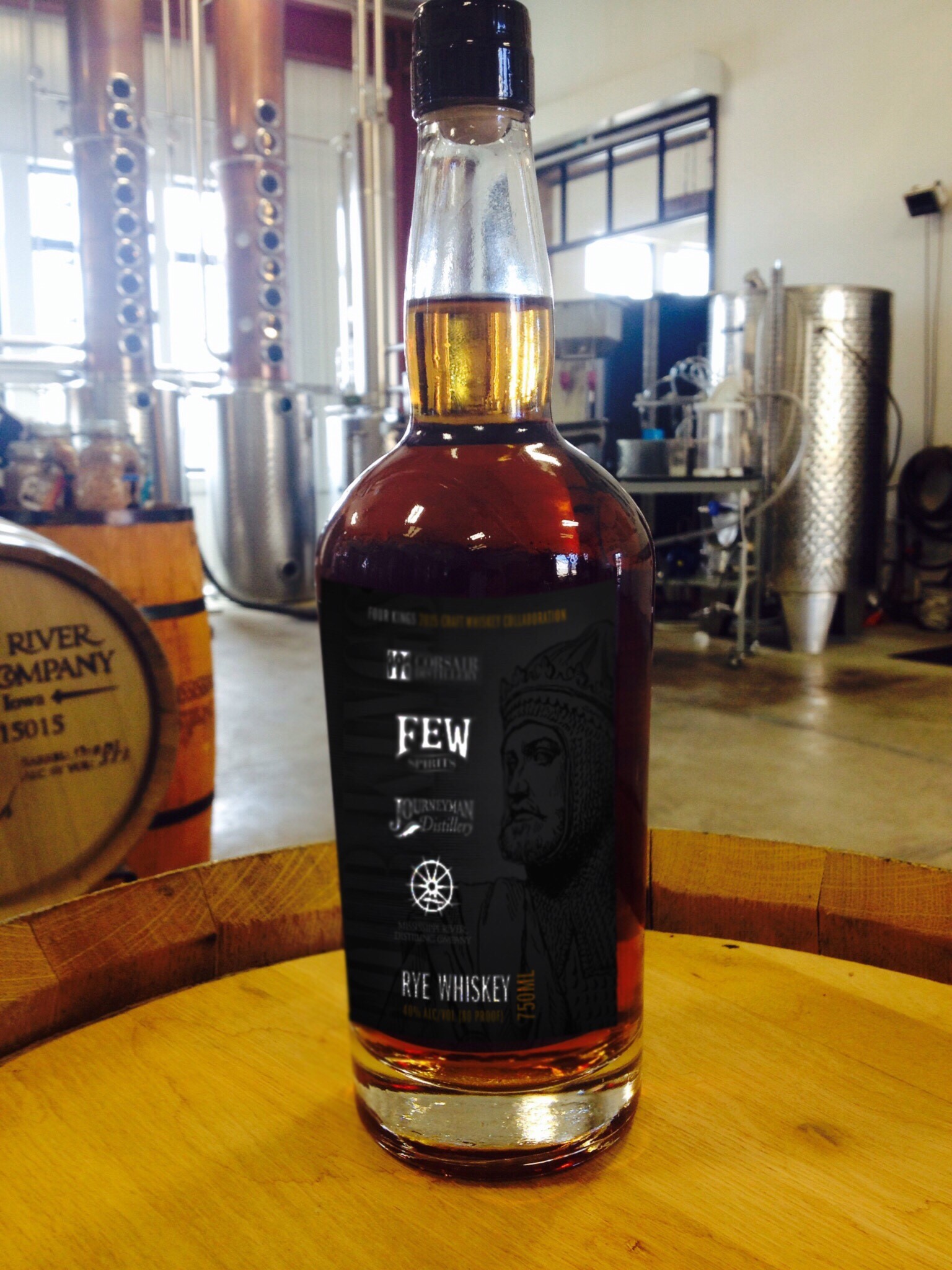