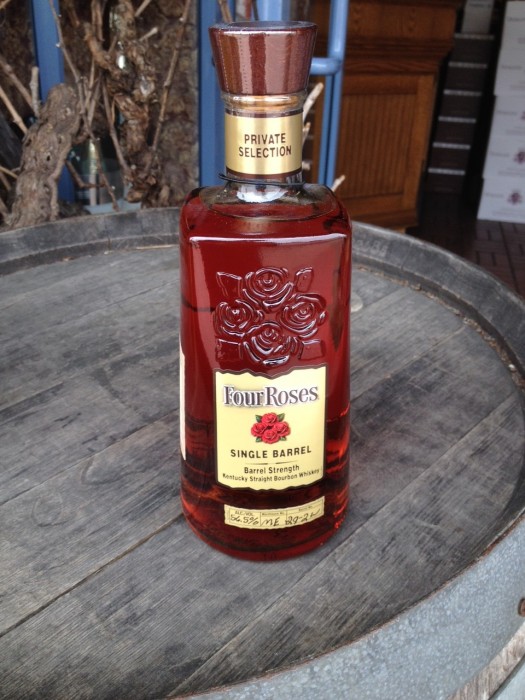 Wow, another Four Roses Single Barrel Private Selection offering in the space of a month and our third to date. This one hails from the San Francisco Wine Trading Company, which I bet you can guess the location of.

SF Wine Trading’s Four Roses bottling is an OESK (20% rye with a lightly spicy yeast component) bottled at the age of 9 years, 10 months. The distillery’s 2012 Single Barrel release was also an OESK release (though a bit older at 12 years in barrel), which I’ll compare to this bottling in a bit.

The SF Wine Trading release is hot and restrained on the nose, but it’s just playing its cards close to the vest. Keep sniffing and notes of cola and coffee emerge, plus the telltale vanilla and lumberyard notes. On the tongue, the whiskey envelops the palate beautifully with lots of sweetness, butterscotch and toffee notes, gentle wood (and a touch of smoke). Layers of red berry fruit, raisin, and a touch of mint. (Juleps, anyone?)

Surprisingly, it’s a considerably different whiskey than the 2012 Single Barrel, which offers more wood, restrained sweetness, and some curious earth tones. A few extra years in a barrel really can change a man, they say. No doubt: The private bottling from SF Wine Trading wins this round! 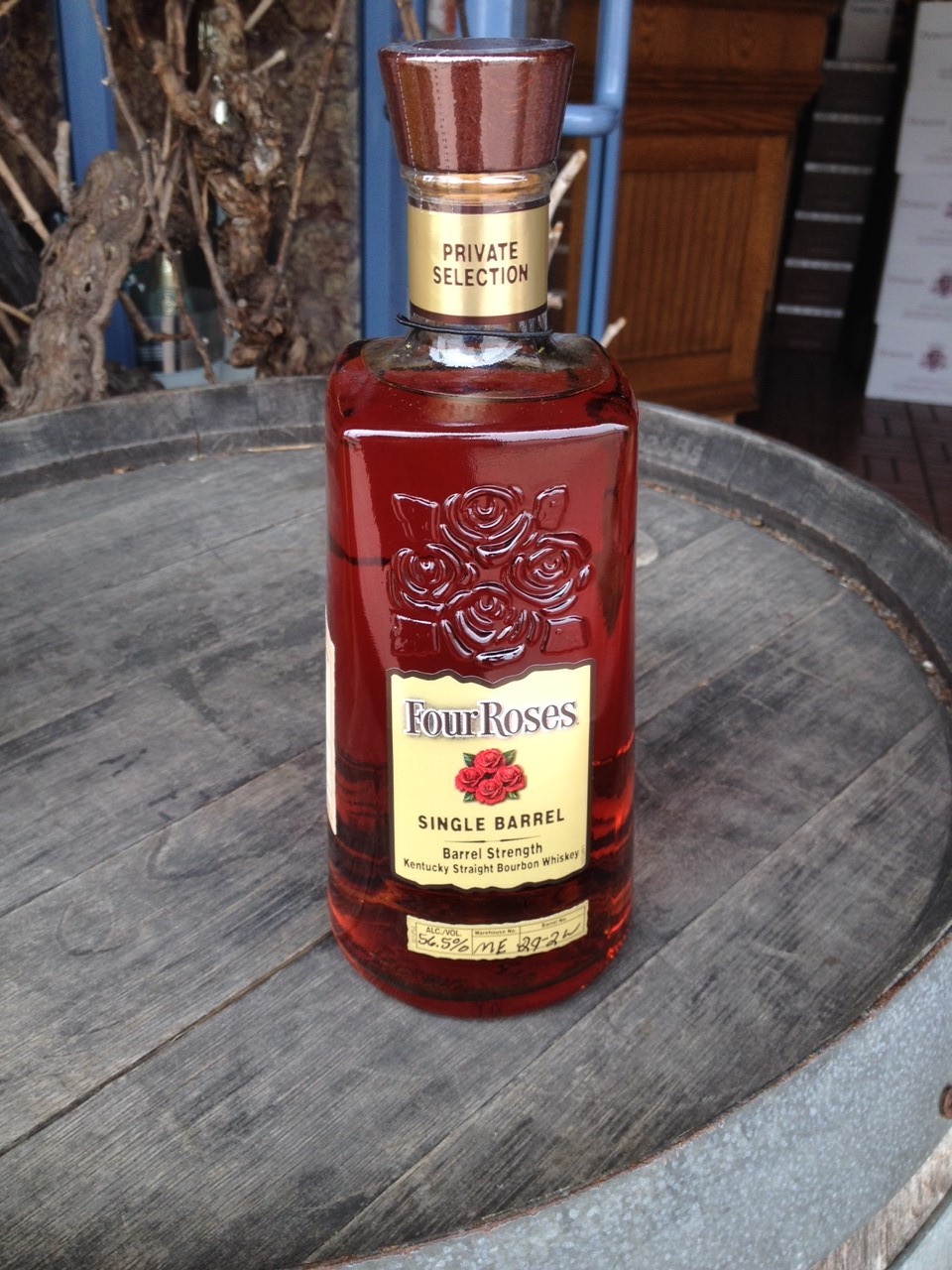