Opening a bottle of wine by pulling the cork is part of a longstanding ritual, but everything evolves with the times. (Hello, screw cap!) For some, working a manual corkscrew — even a fancy one like a Rabbit — just isn’t a possibility. Enter alternatives like the Rabbit Electric, which are designed to make the process a lot easier, through the power of electricity. 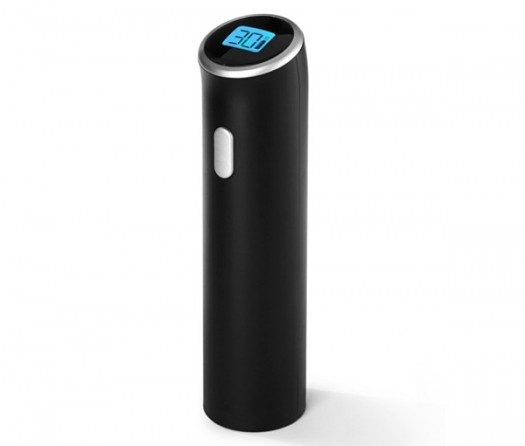 The Rabbit Electric is a long tube of a device, about a foot long. You charge it through an AC adapter (included, along with a manual foil cutter), and a full charge is said to be good for 30 bottles of wine. (20 seems closer to reality, though.)

To use it, just plop the Rabbit on top of a bottle — after the foil has been removed — then press the “down” button. A screw descends into the cork and then extracts it from the bottle in one smooth motion. I timed the process at about 8 seconds with each bottle I tried. Add another 6 or 7 seconds to extract the cork from the device.

Online reviews for the Rabbit Electric are savage, but I didn’t have any real problems with the device. Some complain that it won’t fit atop bottles with wide necks, but I didn’t encounter this issue. Others complained that the screw doesn’t go in straight, but again I never had an issue. It even handled bottles that had a layer of wax on top of the corks without much trouble. Corks came out clean and easy, though, yes, you do have to use a second hand to hold the bottle.

That said, using the Rabbit Electric is hardly the most romantic way to open a bottle of wine. The plaintive wheeze of the motor is probably not the mood setter you’re looking for when you’re preparing a fancy dinner for your wife on date night — but then again, she probably doesn’t want to see you writhing on the floor with a hernia from trying to pull out a cork by hand, either. 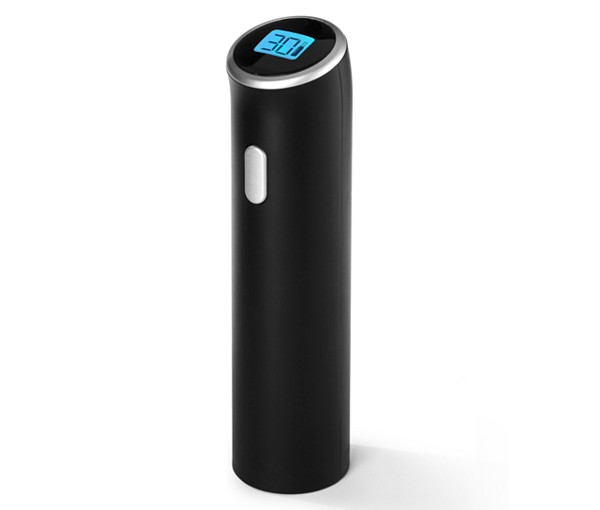