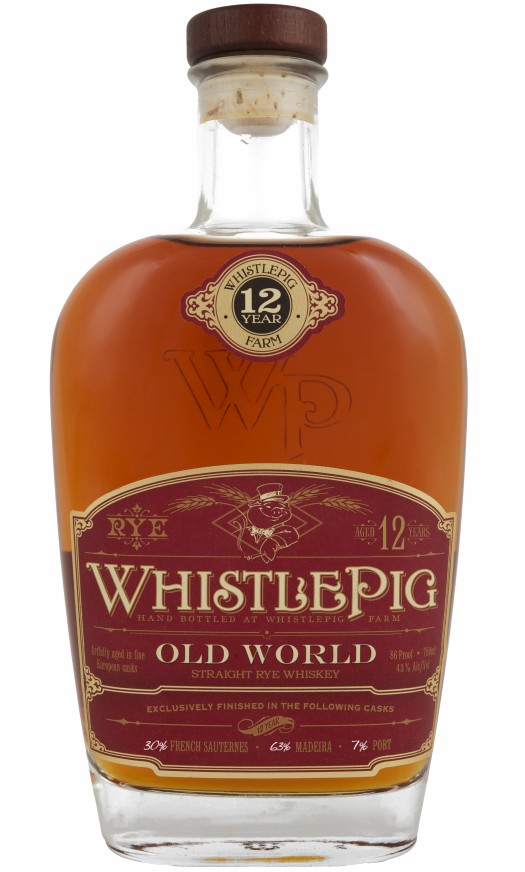 Every year WhistlePig — the acclaimed 100% rye whiskey — puts out a special edition. For the last three of those years the whiskey has been a spin on the original WhistlePig, generally getting older every year and/or bottled from a single barrel. For 2015, WhistlePig has something different in store: A whiskey that’s been finished in a variety of wine barrels.

WhistlePig has been experimenting with a variety of finishing barrels for its rye for a few months; I’ve never tasted any of them but they are still available in very limited release. Old World (aka Old World Marriage) marks the conclusion of those experiments — and unlike the finishing barrel releases it is a permanent addition to the WhistlePig lineup. The finished release is a blend of finished whiskeys: 63% from Madeira finished barrels, 30% Sauternes finished, and 7% Port finished. The whiskies inside are not 100% rye but rather 95% rye and 5% malted barley. (These spirits are also sourced from MGP in Indiana, not from Canada, which is where the prior WhistlePig bottlings are produced.) There’s no information available on the length of the finishing — but the whiskey inside is 12 years old. Of special note: While the individual Old World finished whiskeys were bottled at 90 proof, this one hits the bottle at a slightly lower 86 proof.

The experience is considerably different from the standard WhistlePig bottling. There’s tons of astringency and heat on the nose here — that’s nothing new — but give all that a little time to blow off before diving in. What emerges are distinctly winey aromas coming directly from those barrel finishes. No surprise that the Madeira leads the way, offering those oxidized wine notes plus dark chocolate, salted caramel, and some pungent rhubarb character. On the palate, it’s easily drinkable without water, the whiskey offers a complex array of flavors that starts off with golden syrup and bright citrus (the Sauternes influence, perhaps), then fades toward roasted grains, chocolate (here comes the Port…), and the winey notes that the Madeira drives.

WhistlePig is a textbook rye, all grain, lumber, and baking spices, but this expression takes the spirit in a whole new direction. Definitely worth seeking out, even if you’re just curious from a novelty factor perspective. 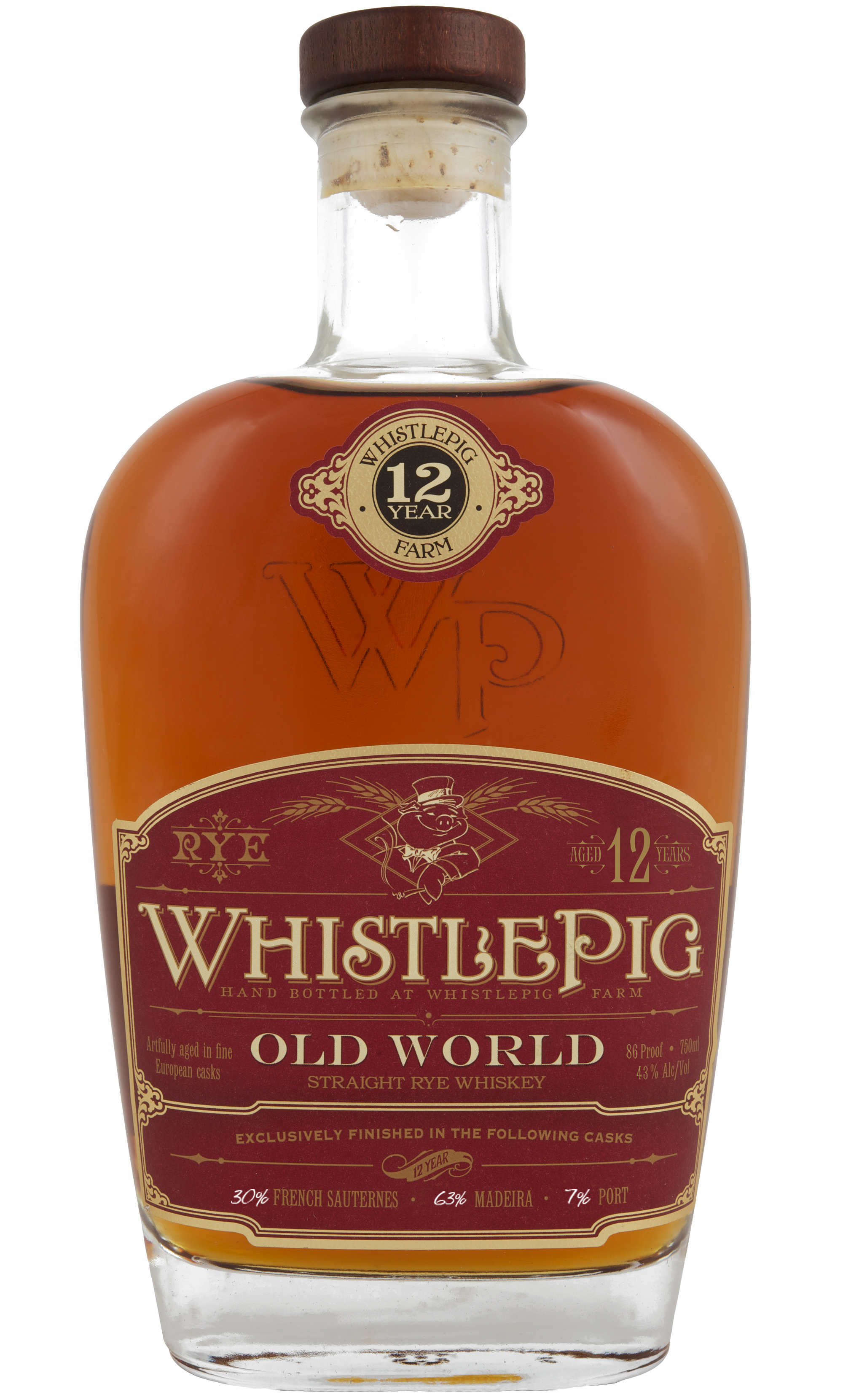