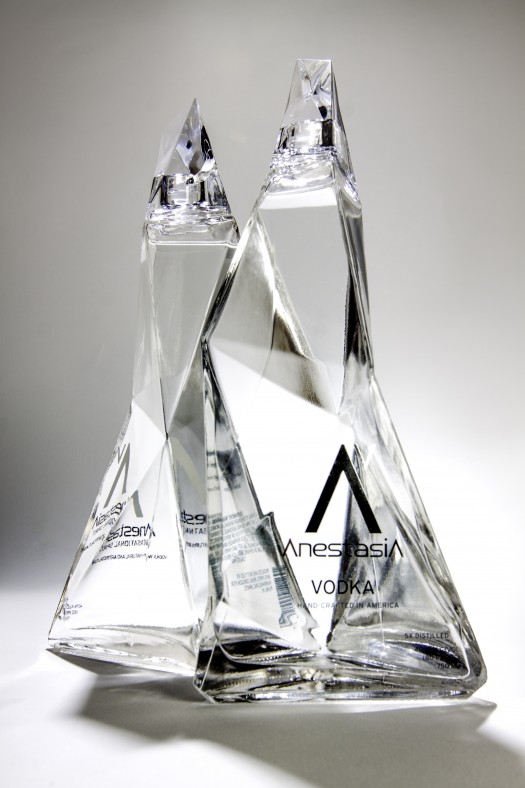 In 2012, a new vodka called AnestasiA hit the market, sporting an insanely avant garde bottle and an even more insane liquid inside. Charitably described as a mouth-numbing, menthol-flavored vodka (and not noted on the label as any such thing), the Oregon-produced vodka was derided by critics and, apparently, shunned by drinkers.

AnestasiA went back to the drawing board. They kept the bottle, but they axed the flavoring agents completely. The new AnestasiA is totally unflavored… a complete 180 from the original.

In fact, the new AnestasiA is one of the most “unflavored” spirits I’ve ever had.

AnestasiA 2015 has an extremely mild nose, with almost no discernable scent aside from some basic, simple medicinal notes. On the palate, it offers very light notes of rubbing alcohol, with a slight wash of both vanilla and brown sugar. The finish is clean, if short of bracing. There’s nothing not to like here, but nothing particularly memorable about the composition, either. For some, that’s what makes for a perfect vodka.

All in all: Smart move, guys. 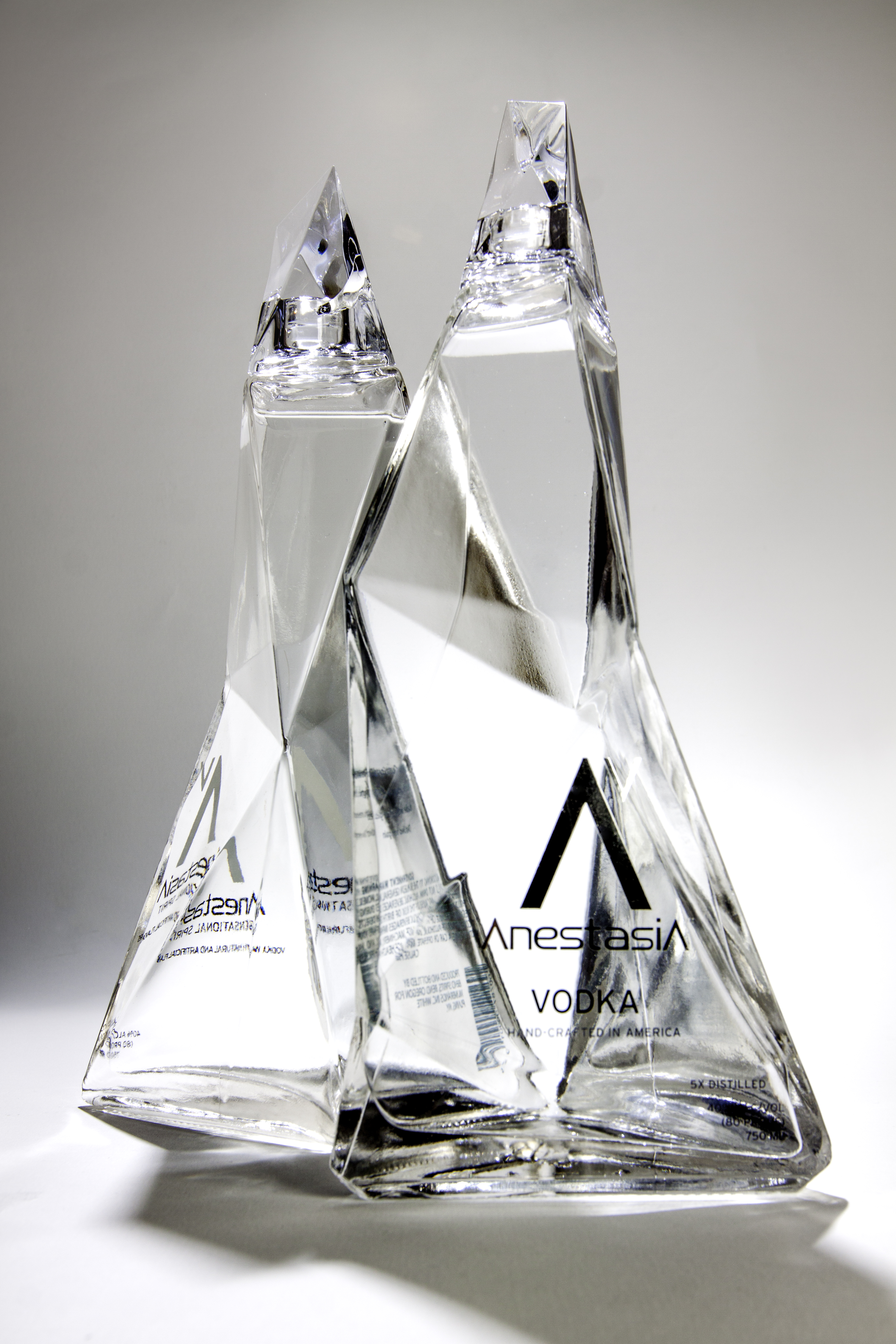 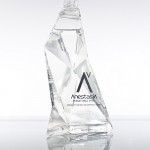