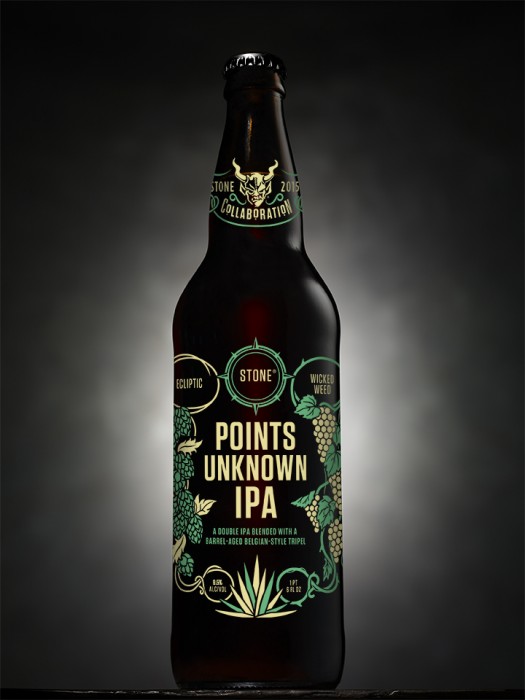 It’s time for another three-way collaboration from Stone, bringing in Portland, Oregon’s Ecliptic Brewing and Asheville, North Carolina’s Wicked Weed. As if three breweries wasn’t tough enough to pull together, what Stone has done with Points Unknown is take two divergent beers and blend them together.

Three-quarters of the beer is a west coast-style double IPA. The other quarter is a Belgian tripel, barrel aged for four months in casks that first held red wine and then held tequila. It may say “IPA” on the label, but what’s inside is much more than that.

If this all sounds complicated, try tasting it. Both elements of the brew are well represented here, with the tripel starting things off with a malty, slightly spicy character featuring notes of cloves, coffee beans, and just a touch of sour cherry. The IPA element ultimately takes over, though, offering bracing bitterness, much more citrus-focused than it is piney. Some bitter root notes emerge with time, but it’s those sour cherries that stick with me the most. It’s a complicated — and not entirely cohesive — beer, but it’s easily worth a try while you can still nab it. 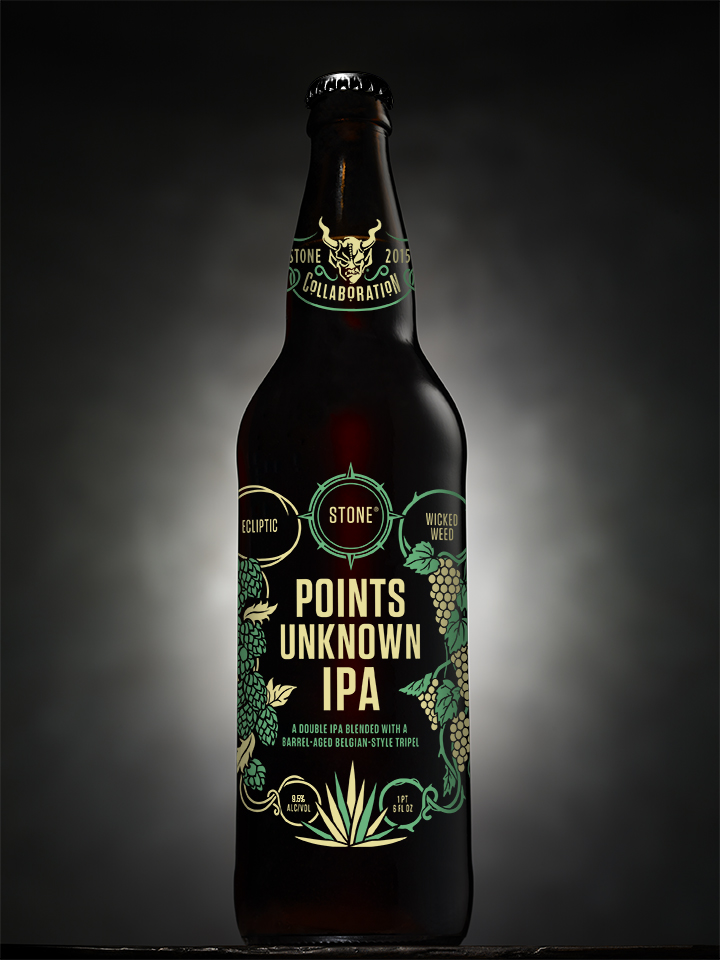 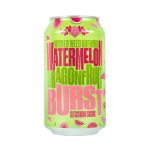