Rated A- Rated B- Reviews Wine 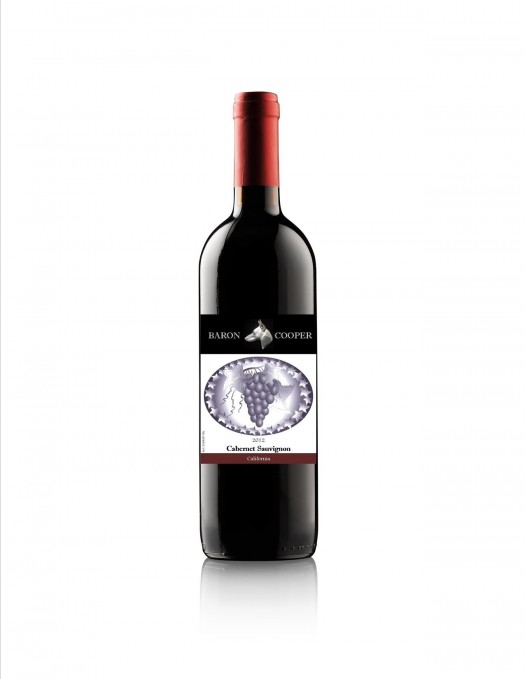 Baron Cooper isn’t a winemaker. He’s a dog and as the namesake of this series of wines he’s leading the charge toward the raising of funds for Best Friends Animal Shelter. Five percent of all sales of these wines — about a buck a bottle — will go toward ending the killing of dogs and cats in animal shelters nationwide.

There are a number of Baron Cooper wines, but we got a couple to try out. Thoughts follow.

2013 Baron Cooper Chardonnay California – A relatively unadorned chardonnay, lightly buttery with notes of vanilla and lychee. As the body takes hold, solid fruit emerges — golden apples and a touch of lemon — and the lightly sweet finish ties everything together. For a wine without much of a pedigree (and a “California” designation), it’s surprising how successful it is. A- / $24 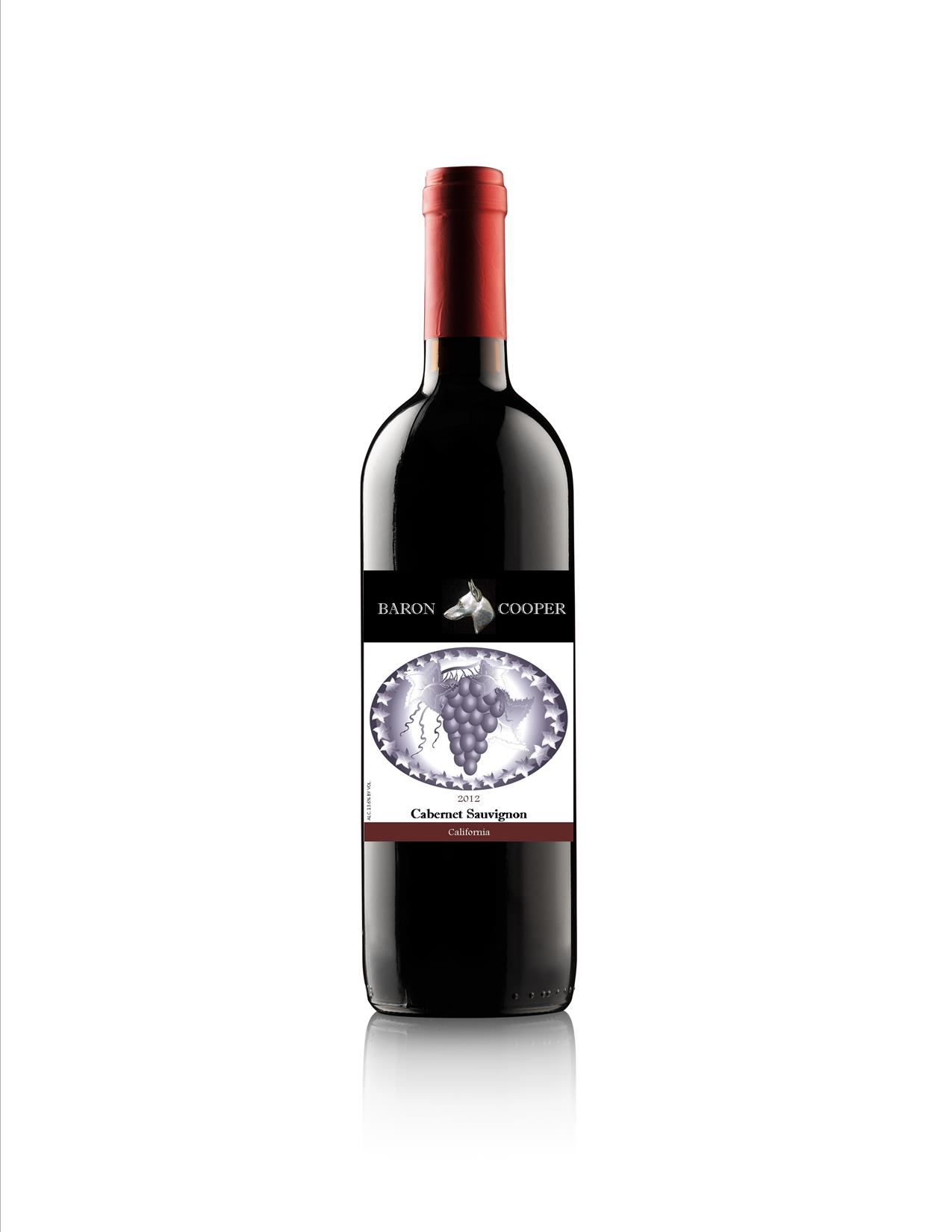