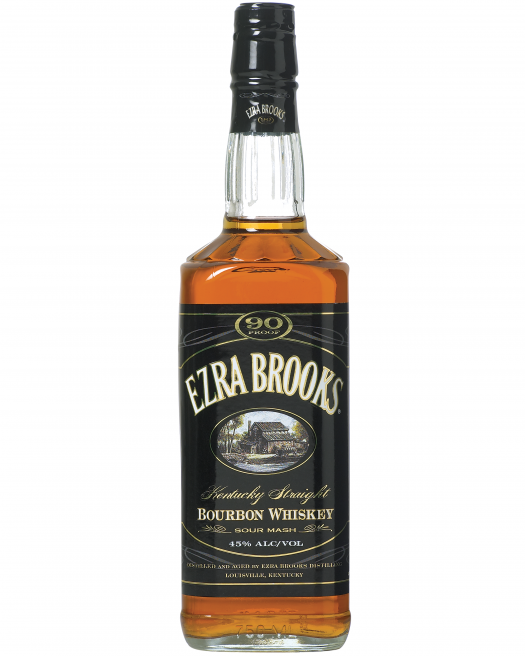 Let’s be clear: We’re drinking the bottom shelf with Ezra Brooks, a sub-$15 bourbon that got its start in the 1950s (not quite 1800 as the label would have you believe) and became part of what’s now the Missouri-based Luxco Corporation in 1993. In keeping with many ultra-cheap bespoke bourbons, Heaven Hill makes Ezra Brooks on Luxco’s behalf. This expression, colloquially known as “Ezra Brooks Black Label,” carries no age statement, but it is bottled at a slightly higher proof.

It’s not a bad whiskey. On the nose, there’s plenty of vanilla, butterscotch, and some gentle lumberyard notes. Basic and uncomplicated, but not unpleasurable. The body is soft and quite mild, with some initial notes of apple cider and a stronger vanilla character than the nose offers at first. As it develops, the apple notes fade into a more general citrus character, with a backing of baking spices, particularly cinnamon. A hint of chocolate on the back end takes things out on a slightly sweet note.

Bottom shelf it may be, but Ezra Brooks is nonetheless a well-made (if uncomplicated) bourbon that acquits itself admirably. While it may be designed for dumping into punch bowls or mixing liberally with Coke, it actually drinks just fine on its own. No shame there, folks. 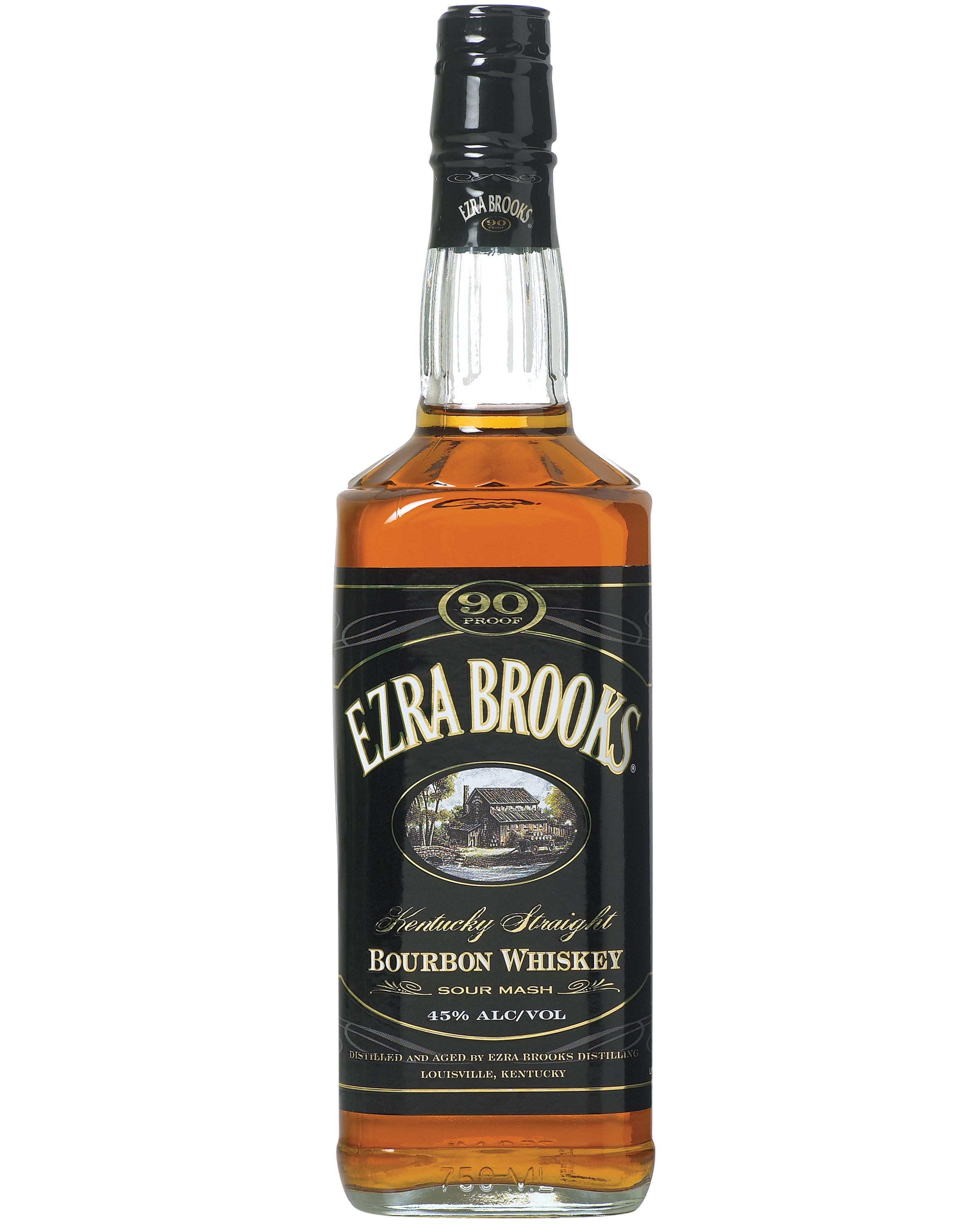