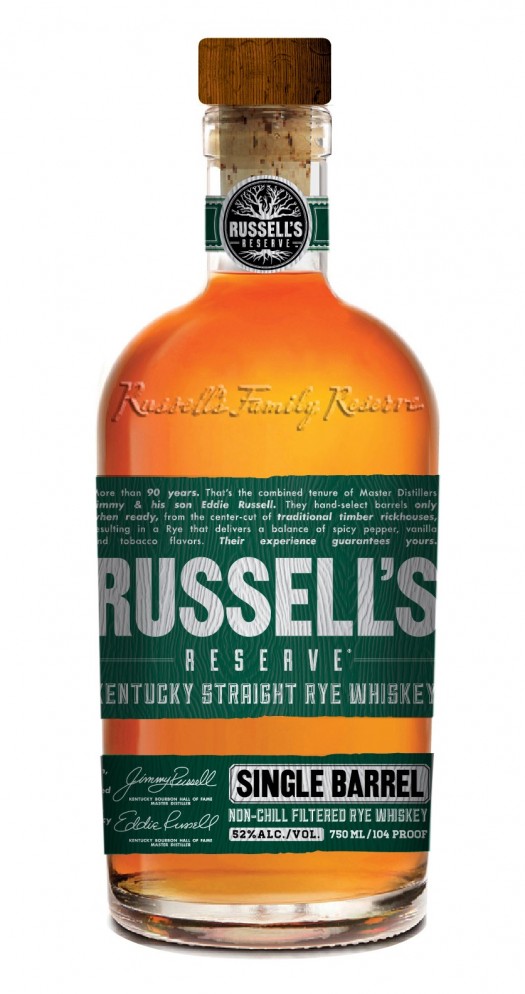 This rye features a quite fruity nose, offering notes of banana, almonds, mint, and vanilla. Racy and heady from the hefty alcohol level, it doesn’t let up at all. On the palate the flavor profile is also quite fruity, mixing some apple and rhubarb in with notes of banana cream and vanilla custard. The spirit comes across as surprisingly young, with some grain notes making it through to the finish, but I also get touches of coconut and chocolate late in the game as well, keeping things fairly sweet. It isn’t a particularly peppery rye, but it does have some astringency to it — pronounced on the nose but just as detectable on the finish — that might be mistaken for some kind of “spice” character.

All told this is a credible rye, but as with Crown Royal’s latest, the fruit is pushed too far. Russell’s Reserve Single Barrel Rye has a better balance to it, but frankly I think the standard Russell’s Reserve Rye is more representative of what a solid rye should taste like. 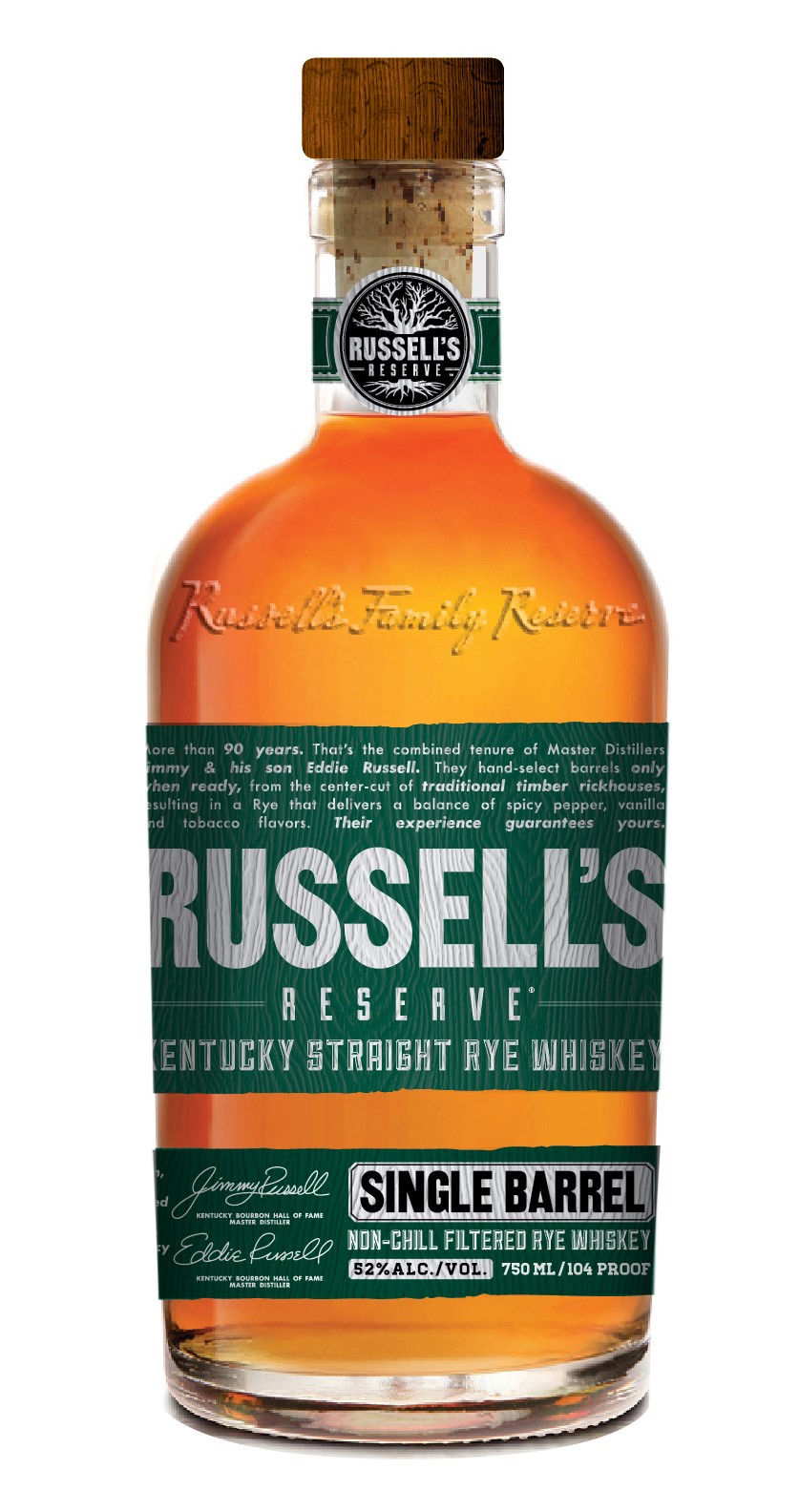