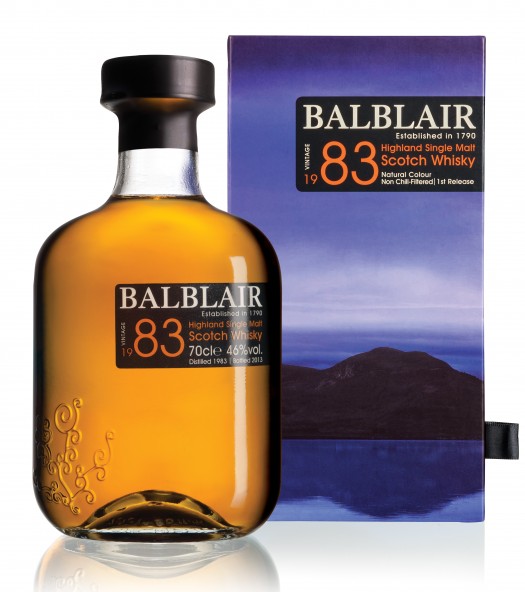 I encounter Balblair regularly at whiskey events, but I was surprised to see that in all these years we’ve only ever done a formal review of Balblair one time — of the Vintage 2000 release.

Today we’re fixing that with reviews of four more expressions from this Highland distillery. On with the show!

Balblair Vintage 2003 – 10 years old, aged in bourbon barrels. Pale in color, and a bit fiery on the nose. Roasted grains, with a touch of honey, are aromatically intense — with some coal fire and a bit of industrial character. The body offers a bit of almond, some citrus, and a touch of cloves. The whisky hasn’t quite settled down yet, though, to bring out this whisky’s true charms. 92 proof. B / $70 [BUY IT NOW FROM DRIZLY]

Balblair Vintage 1999 – 15 years old, aged in bourbon and sherry barrels. (My sample doesn’t indicate, but I’m presuming this is the Second Edition bottling.) Surprisingly racy, there’s red pepper and turmeric on the nose, with a backing of dried barley notes. The body is malty at its core, with winey-citrus sherry notes to add some complexity. Vanilla milkshake notes on the finish are nice, but they can’t temper this whisky’s ample heat, which lingers on the modestly scorching finish. 92 proof. B / $90 [BUY IT NOW FROM DRIZLY]

Balblair Vintage 1990 – 21 years old, aged in bourbon and sherry barrels. (Again, I presume this is Second Edition.) Much different nose here, with notes of toffee and caramel, along with walnuts and cloves. The body is dense, slightly smoky and heavy on the wood component, giving this malt a bit of a fireside character — with some lumberyard, more nuts, and slight vegetal notes on the back end. The finish is a bit short, with some late-arriving notes of raisins and spice. 92 proof. B / $140 [BUY IT NOW FROM DRIZLY]

Balblair Vintage 1983 – 30 years old, aged in bourbon barrels. The best Balblair I’ve ever had is the 1975 edition. ’75 is no longer on the market, and this just happens to be the whisky that is replacing it. It’s also a knockout. The nose is rich with butterscotch, menthol, spiced nuts, and fudge. The palate kicks things off with well-aged malt, chocolate sauce, and nougat before fading into notes of rich honey, chocolate malt balls, and almond candies. The finish is long and lasting, making this a delight from start to finish. 92 proof. A / $330 [BUY IT NOW FROM DRIZLY] 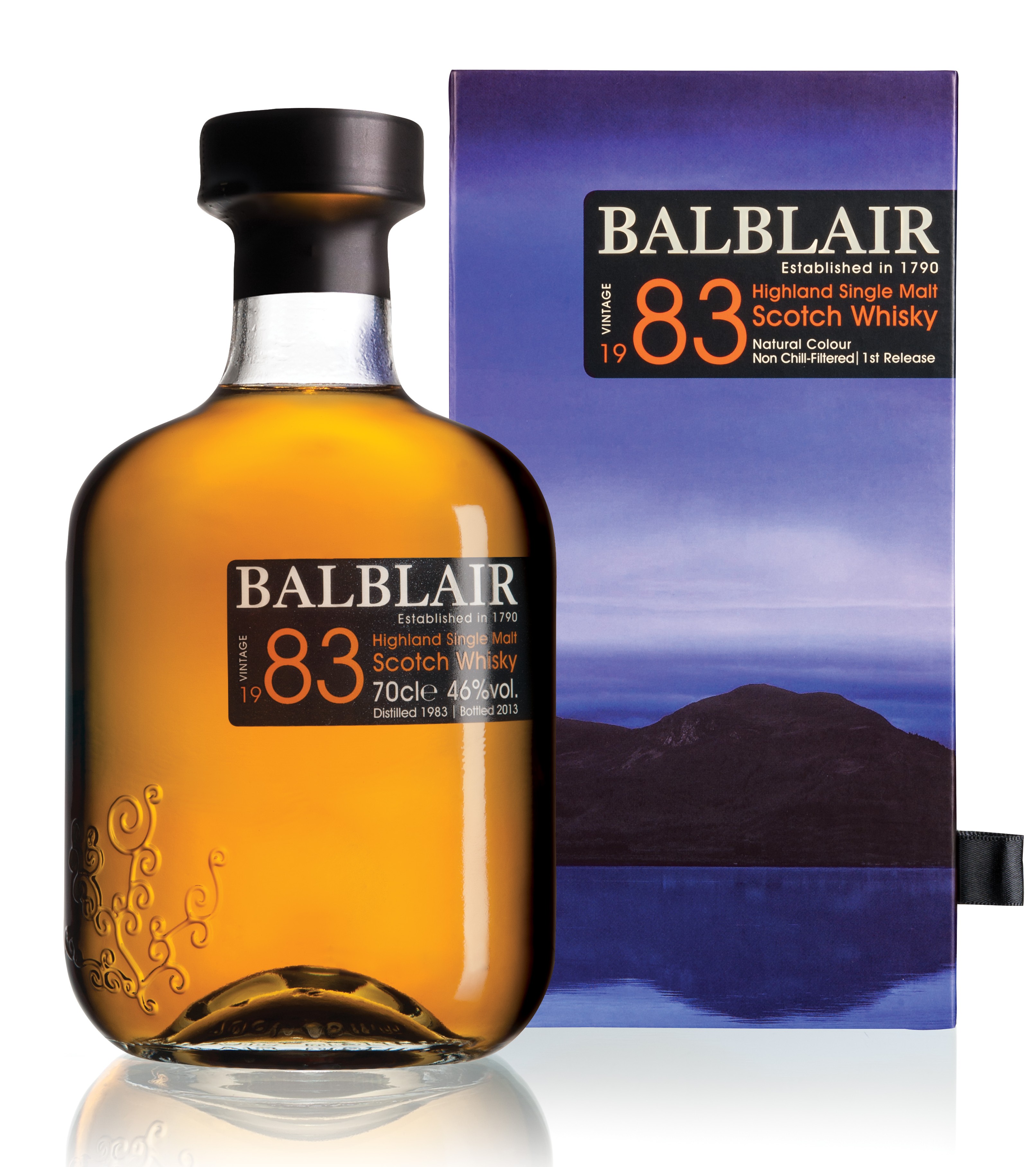