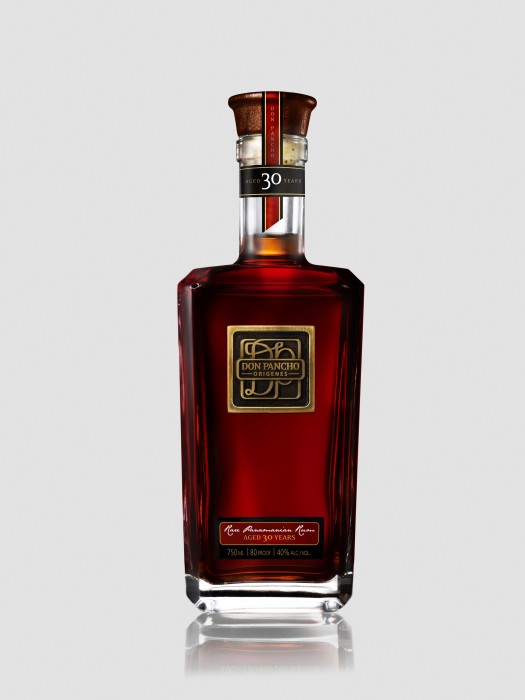 First off, Don Pancho is a real dude. He’s Cuban, his real name is Francisco Fernandez, and he’s been in the rum business for 50 years, only he has been making it for other people. Don Pancho is the first brand he’s ever made for himself, so it better be good, huh? Produced in Panama, the rum is crafted by blending barrels of Fernandez’s own stock, with the top expression bearing a whopping 30 year old age statement on it — which is almost unheard of for rum.

We tried all three of the launch expressions from Don Pancho, which are being imported into the U.S. by Terlato. All are 80 proof. Thoughts follow.

Don Pancho Origines Rum 8 Years Old – Bold and pushy, this is a funky, vegetally-driven rum that starts off with notes of root beer, dried figs, leather, and sea salt on the nose. The body punches this up with licorice and cloves before releasing the sweetness — dense molasses, brown sugar, vanilla, and toffee, with a cola-driven bite on the back end. This yin-yang between the funk and the sweet release grows on you, making it a solid sipper and a character-filled mixer. A- / $40 [BUY IT NOW FROM DRIZLY]

Don Pancho Origines Rum 18 Years Old – No stopover at 12 or 15 years like regular distillers would do. Don Pancho jumps straight to 18 years old for its “mid-level” expression. The nose is similar to the 8 year old. The aromas of sea salt are hard to miss amidst all the dense, dried fruit and leathery character. On the tongue, such sweet nirvana. Here the denser, earthier character is very short-lived, and the fruitier elements take hold much more quickly. Cola comes in earlier, along with more dried and fresh fruits — raisins and figs — before seguing into notes of butterscotch, vanilla, and chocolate syrup. The finish is a bit winey, almost Port-like with a rum raisin character that lingers in the throat. I find this back end overstays its welcome just a tad. Overall, stellar stuff, though. A- / $90 [BUY IT NOW FROM DRIZLY]

Don Pancho Origenes Rare Rum 30 Years Old – Thirty years, whoa. It’s hard to believe that rum can mature effectively this far out, but Don Pancho knows his stuff. This is rum nirvana as near as I can tell. The nose tempers some of the hogo character of the “younger” Don Pancho expressions, offering a purer brown sugar and molasses character flecked with cinnamon and cloves. The body is drinking just perfectly, almost Christmassy with notes of toffee and vanilla layered over ginger cake and sugar cookies. There’s just a touch of that coffee and root beer character on the finish, which adds a layer of nuance to a rum that already smacks of perfection even without that little afterthought. Gorgeous. A+ / $425 [BUY IT NOW FROM DRIZLY] 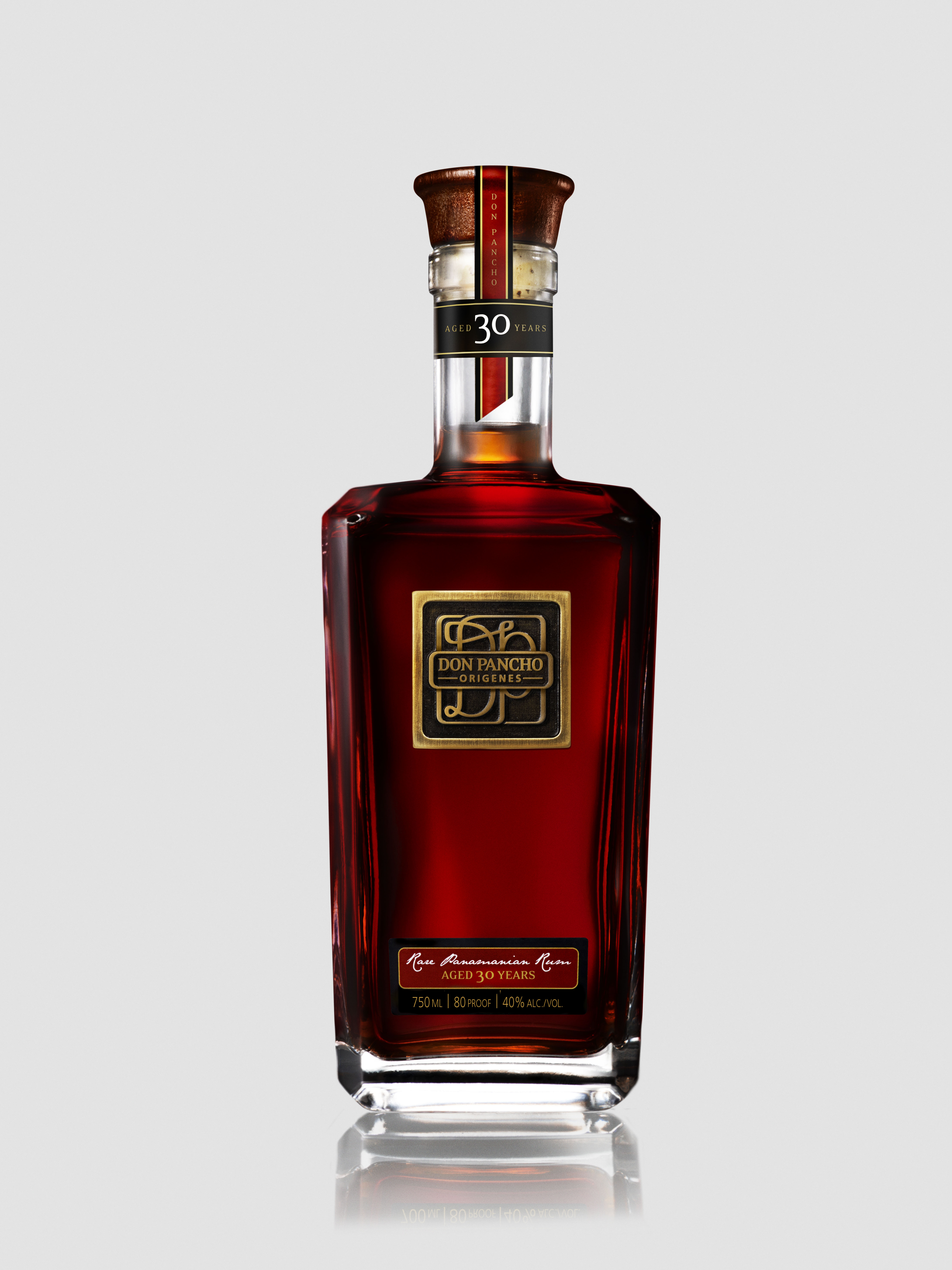